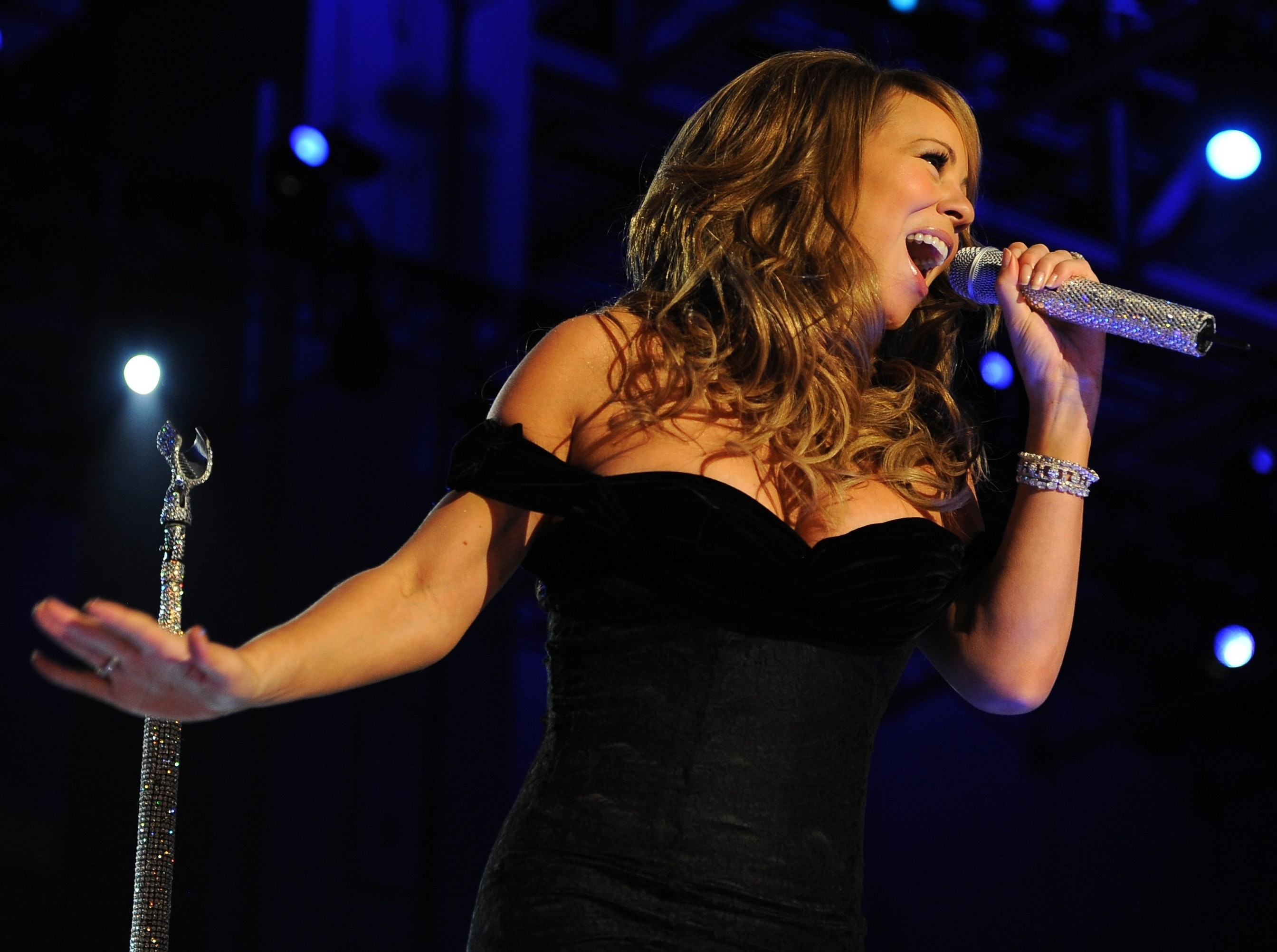 Mental Health Awareness Week in the UK is a great starting point to get the public talking about mental illness. The issue of mental health has a special place in my heart as my aunt (my mother’s sister) suffered with schizophrenia for many years and ultimately took her own life in 2009. Over the years I have had to come to terms with the fact that mental health issues run in my family. I personally suffered from a debilitating anxiety disorder for many years and had to seek help, which was the best thing I could have done for myself.

According to mentalhealth.org 1 in 4 people in the UK will experience a mental health problem in any given year. The most common mental health problems include anxiety, depression, schizophrenia and bipolar. So for example, take a look at your neighbours, colleagues, and friends, within your immediate circle. There is someone either diagnosed or undiagnosed with a mental condition. Many individuals will not seek help and will live in silence and isolation and only 1 in 8 will seek help and receive medication.

Mental health is everyone’s problem. It can strike any of us at anytime of our lives. Hereditary is a big factor and those with mental illness in the family have a higher chance of developing some form of mental illness during their lifetime. Children are also susceptible and it is estimated that 20% of adolescents may experience a mental health problem in any given year, and a staggering 50% of mental health problems are established by age 14 and 75% by age 24. (mentalhealth.org, 2019)

Therefore, those who are in the public eye brave enough to share their stories are important to those suffering in silence. Because by sharing their experiences it can directly have an impact on another – and may even save a life. 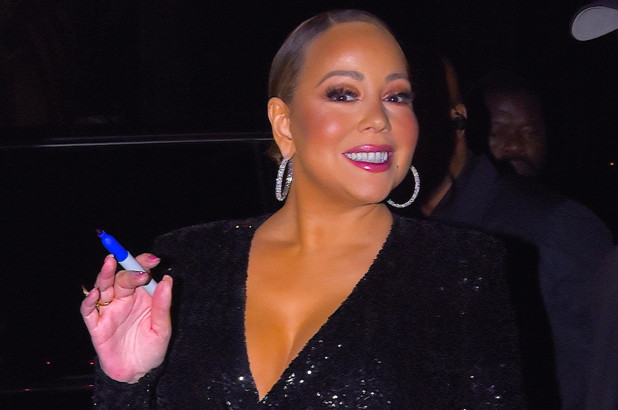 According to www.mentalhealth.org bipolar is the fourth most-common mental health problem worldwide after depression, anxiety and schizophrenia.

First diagnosed with the condition in 2001 after a mental breakdown which resulted in her being admitted to hospital, the famous singer lived in denial until recently.

In an interview with People Magazine in April 2018 she says, “Until recently I lived in denial and isolation and in constant fear someone would expose me,” she explained.

“It was too heavy a burden to carry and I simply couldn’t do that anymore.

“I sought and received treatment, I put positive people around me and I got back to doing what I love – writing songs and making music.”

“I’m actually taking medication that seems to be pretty good. It’s not making me feel too tired or sluggish or anything like that. Finding the proper balance is what is most important,” she told People. 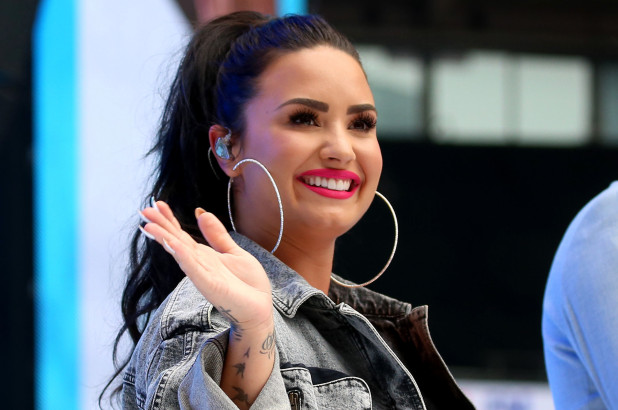 In 2011, the ex-Disney star and successful pop singer entered rehab, where she was diagnosed with bipolar disorder after years of struggling with bulimia, cutting, and drug addiction.

Partnering up with the Be Vocal: Speak Up for Mental Health campaign Lovato
has been able to give a voice to those suffering with mental illness by encouraging people to speak up and break down the stigma surrounding it. 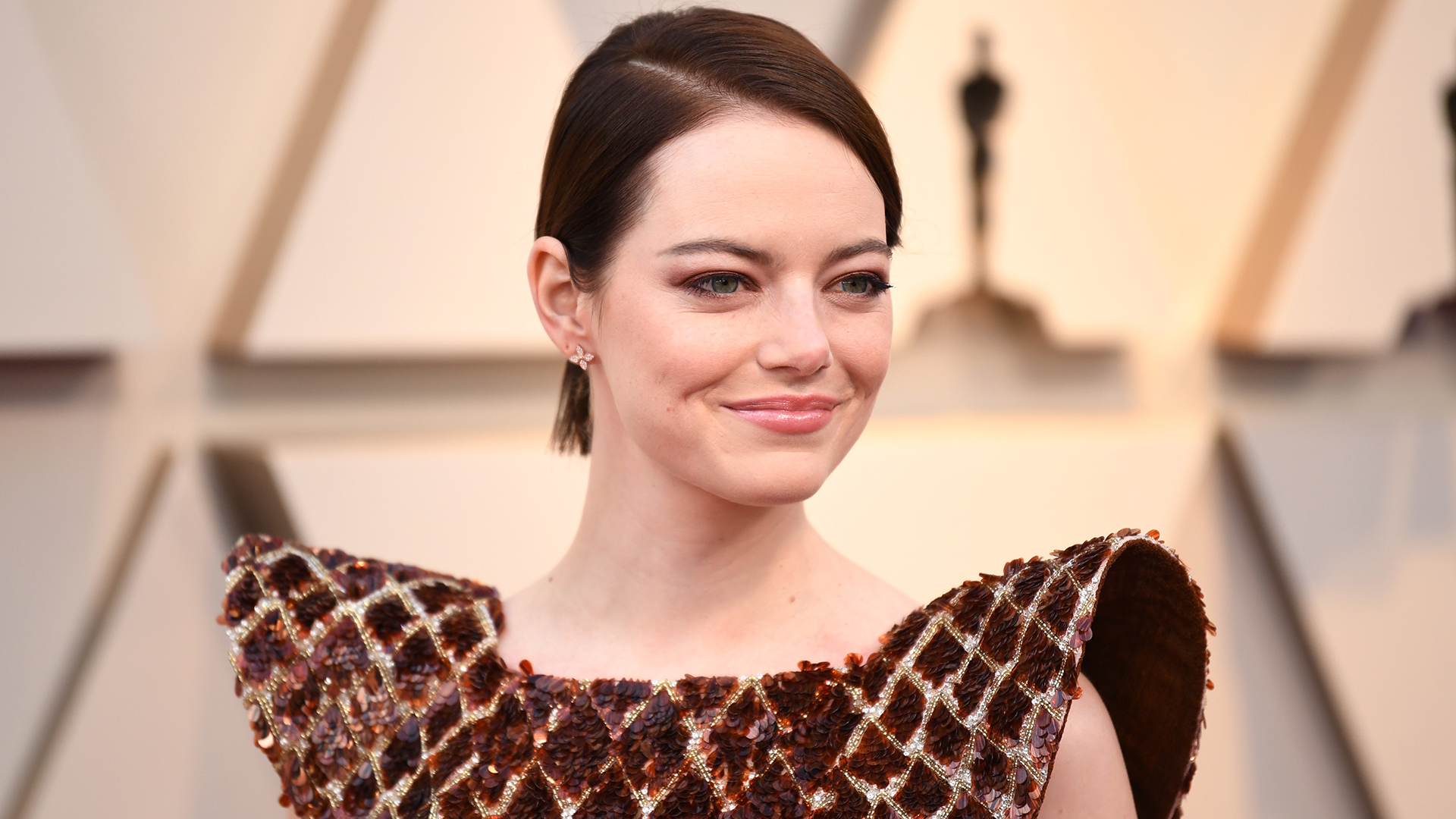 Anxiety disorders affect an estimated 3.6 percent of the world’s population, according to the World Health Organization, and celebrities are far from immune.

In October 2018, the actress Emma Stone opened up about her anxiety issues and her first panic attack as a 7-year-old.

“I was at a friend’s house, and all of a sudden I was absolutely convinced the house was on fire and it was burning down. I was just sitting in her bedroom and obviously the house wasn’t on fire, but there was nothing in me that didn’t think we were going to die,” Stone said.

Stone was diagnosed with generalised anxiety disorder as a child and throughout her life has seen a therapist which has been helpful. She has implemented meditating to help her relax and tries to avoid isolating herself too much. 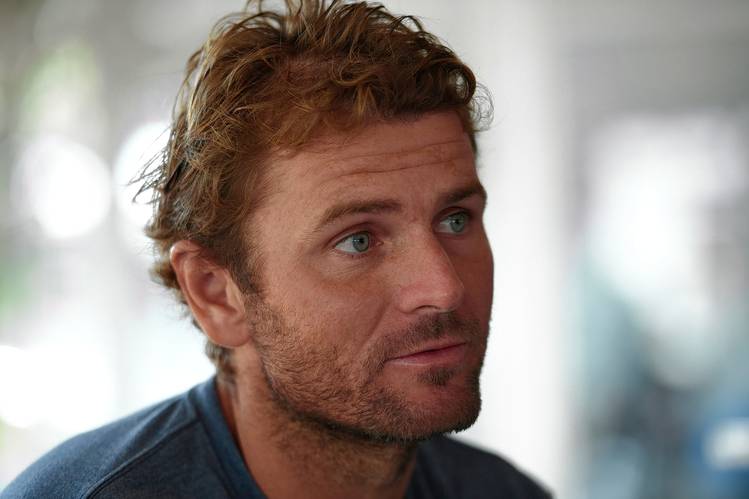 Mardy Fish was a popular top 20 tennis player. During the 2012 U.S. Open, he mysteriously withdrew from the tournament for “health reasons.” The issue was later revealed to be severe anxiety disorder that included panic attacks, sleepless nights, and days spent in isolation. After his psychiatrist prescribed him medication, he began to feel relief.

Mardy has honestly spoken about his anxiety disorder and says he has to fight with it everyday. However, he uses medication and writes in a journal to help him relax. He is now enjoying life as a golfer.

The World Health Organization reports that 300 million people around the world have depression. Nearly 50 percent of all people diagnosed with depression are also diagnosed with an anxiety disorder. 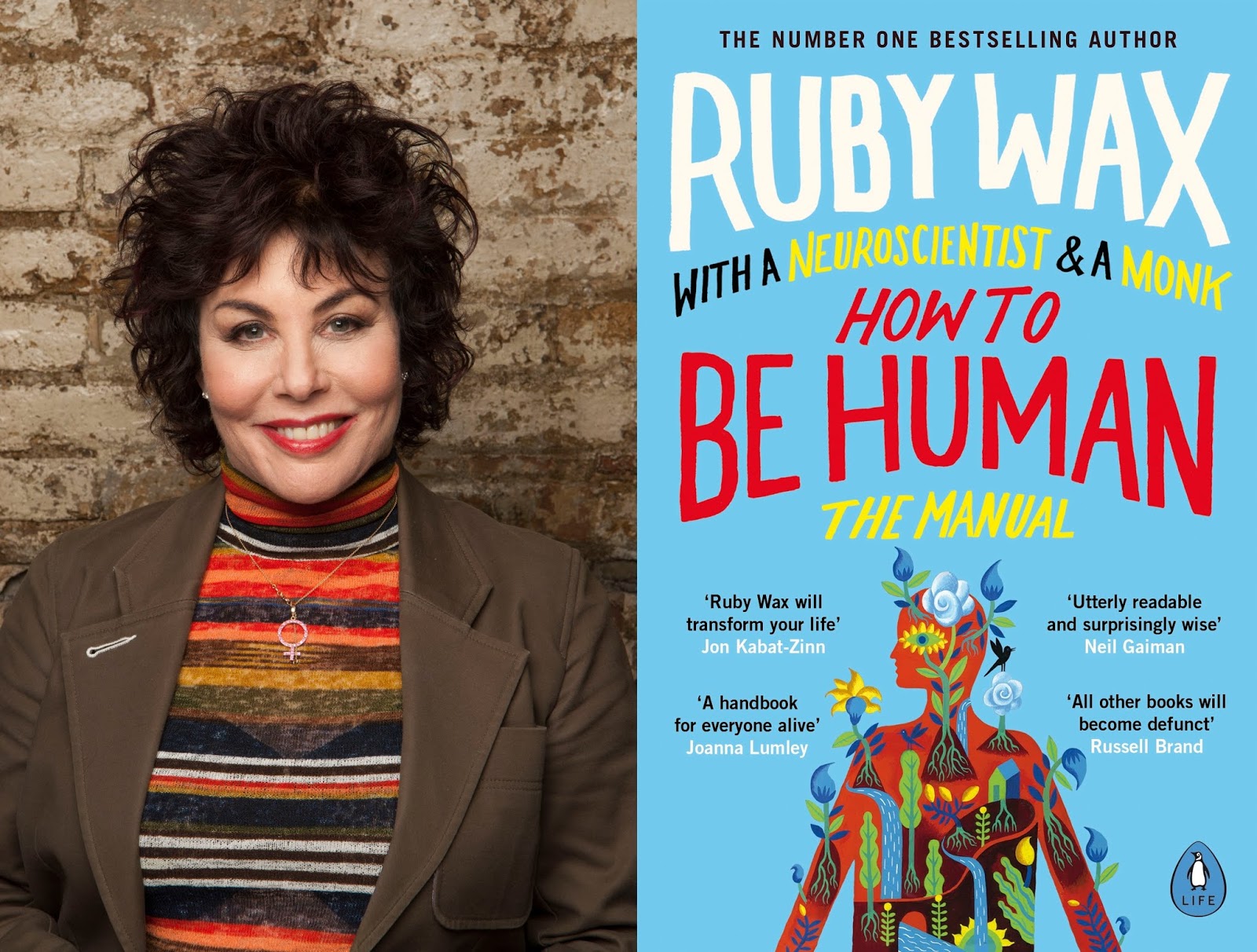 Ruby is famous for saying, “1 in 5 people have dandruff. 1 in 4 people have mental health problems. I’ve had both.” As a public figure she has been very forthcoming about her struggles with mental illness. The televised investigation into her family’s history for the BBC’s Who Do You Think You Are episode revealed that mental illness had been a family issue and that two of her relatives had been institutionalised.

Ruby has written about depression and used the topic for her one-woman shows as a way of getting the subject out in the open. She completed her MSt (master of studies degree) in Mindfulness-based cognitive therapy from Oxford and has penned a couple of books.

She is quoted as saying, “We need to take the stigma out of mental illness. People shouldn’t be ashamed of it.”

Ruby manages her depression through therapy and medication.

Does My Baby Have ADHD?

Inattention, poor impulse control and hyperactivity are some of the key characteristics that define the…

How Can the Local Pharmacist Help People with Asthma?