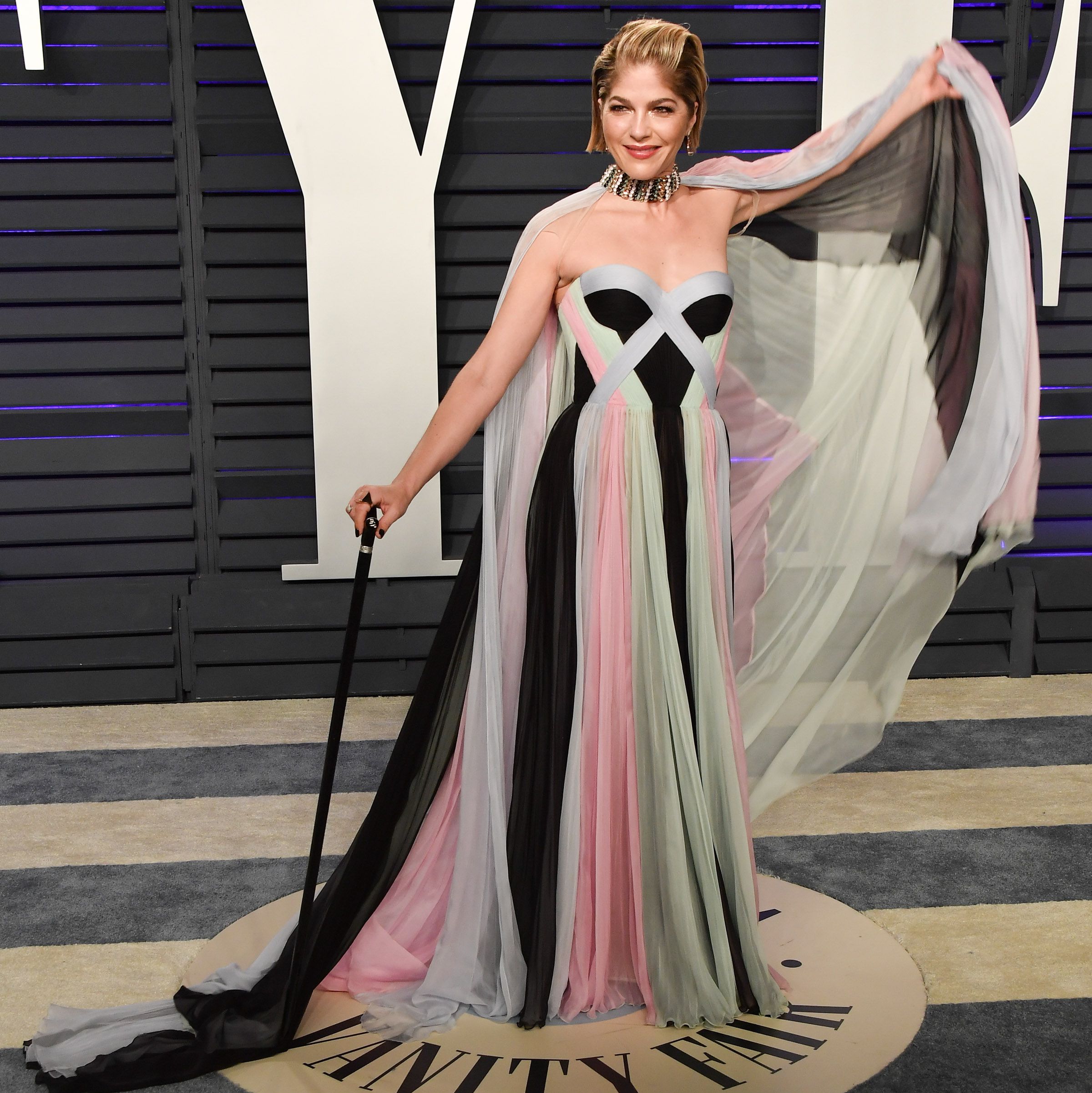 What is Multiple Sclerosis

What do Montel Williams, Jack Osborne and Selma Blair have in common? All three celebrities have been diagnosed and suffer with Multiple Sclerosis.

Multiple sclerosis (MS) is an often disabling disease of the central nervous system.

The body’s immune system attacks nerve endings in the central nervous system, per the NIH, which essentially disrupts the flow of information within the brain and between the brain and body.

An estimated 2.3 million people are living with MS worldwide, per the National MS Society—though those numbers may be higher due to inconsistent reporting and tracking of the disease.

Selma Blair has been a recent celeb who has come forward to announce a diagnosis of Multiple Sclerosis. Despite struggling with undiagnosed MS flare-ups since the birth of her son in 2011, she struggled to get doctors to take her symptoms seriously.

When she was finally diagnosed following an MRI in 2018—after doctors found 20 different MS-related lesions on her brain—she recalled actually feeling a sense of relief. “When I got the diagnosis I cried with some relief,” she said “Like, ‘Oh, good, I’ll be able to do something.’”

In a 2018 Instagram post Selma Blair was candidly honest about her recent diagnosis and stated, “I am disabled. I fall sometimes. I drop things. My memory is foggy. And my left side is asking for directions from a broken GPS. But we are doing it. And I laugh and I don’t know exactly what I will do precisely but I will do my best.” Her goal: “I am in the thick of it but I hope to give some hope to others. And even to myself.” 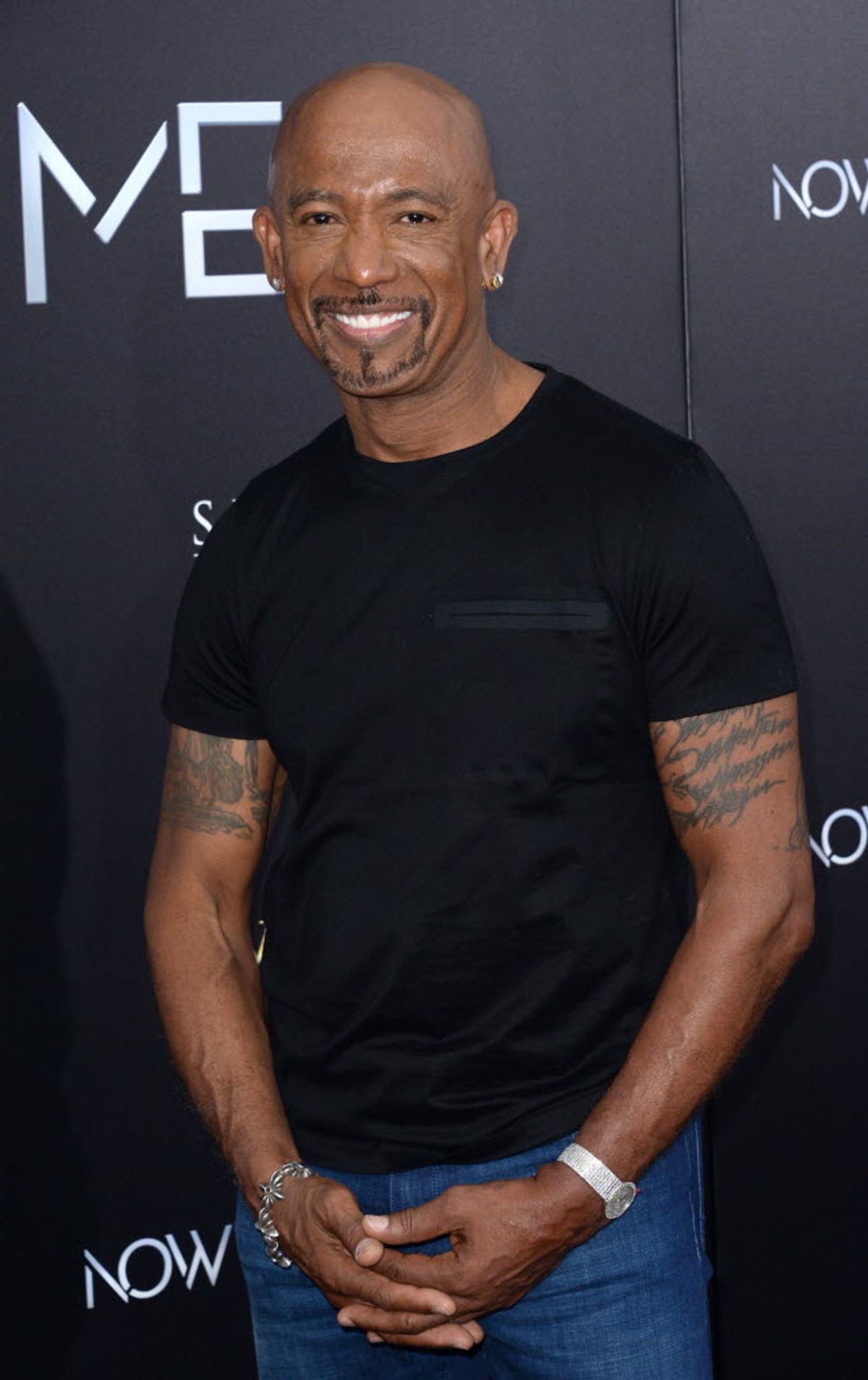 Montel Williams is an award-winning, provocative TV personality and talk show host who rose to fame with his straight talking Montel Williams Show in the late 90s.

Before Williams embarked on a lengthy career in front of the camera he began his professional career in the United States Marine Corps. He was the first black Marine selected to attend the Naval Academy Prep School and graduate from the US Naval Academy becoming commissioned as a Naval Officer.

Williams earned his media celebrity status as an Emmy Award winning television personality whom Americans invited into their homes for more than 17 years. Alongside his TV career, he’s become an inspirational speaker, author, entrepreneur, and advocate for patients worldwide.

At the height of his TV career, in 1999, Williams experienced his first symptoms of MS—a sharp and 24-hour neuropathic pain in his feet and legs.

When pharmaceuticals proved ineffective, his doctor recommended medical cannabis as part of his treatment.

Williams, with his tall, strong stature was a welcome high profile celebrity to come forward and announce his diagnosis of MS. He was brave and also helpful to so many people who have lived on the fringes of society suffering in silence and being misdiagnosed. Williams brought mass attention to MS and broke much needed conventional stereotypes.

Ever since his diagnosis, Williams has been using cannabis products as a medication to manage the debilitating symptoms of his MS.  He is one of the leading advocates for medical cannabis law reform in the US. 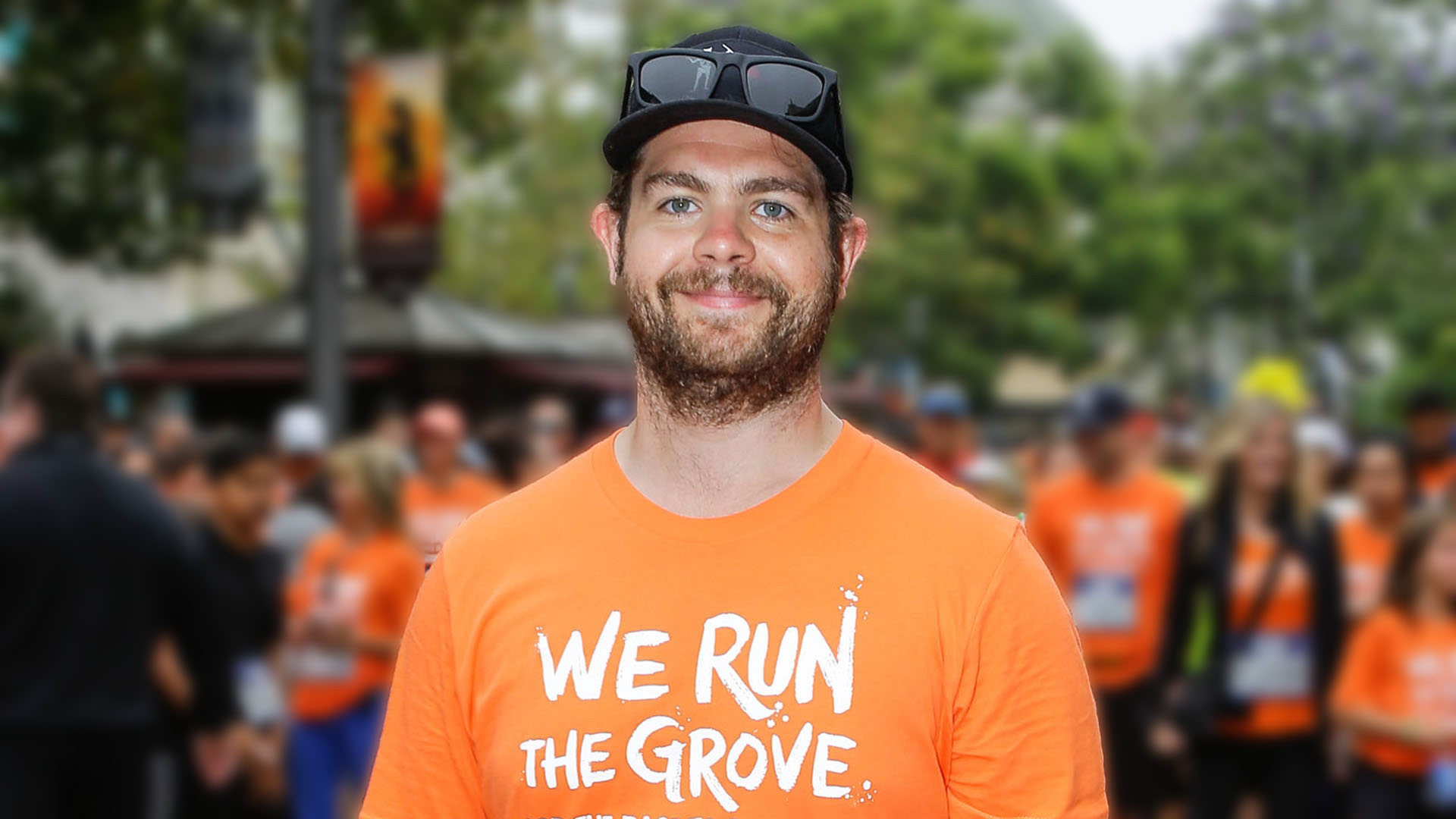 Jack Osbourne first found fame on the hugely popular MTV American Reality Show, The Osbournes. Watched by millions between the years 2002-2005 the show followed the family antics of Ozzy Osbourne and his wife Sharon and two kids Jack and Kelly. The family chemistry between Ozzy his wife and children was so endearing that the show won an Emmy in 2002.

Flash forward to 2012 and Jack Osborn’s life looked very different from his younger carefree years. He announced that he had experienced symptoms for a number of years including blindness in one eye; numbness in both legs; and problems with his bladder, bowel, and stomach. Jack has continued to live a full life but doesn’t take any day for granted.

Over the years he has become an advocate and teacher of Multiple Sclerosis and provides useful advice on his blog, You don’t know Jack about MS.

So we have 3 different celebrities all living with a debilitating and progressive disease. What each has to offer to the public is very different from the other, but one by one they have found a way to live and fight and are great role models for anyone out there suffering with this disease. Disability in 2019 certainly looks strong and empowering!

The Essential Guide to Multiple Sclerosis is available from Need2Know Books. The guide includes 14 chapters of useful information about the disease that bust the myths and inform the reader with useful facts. 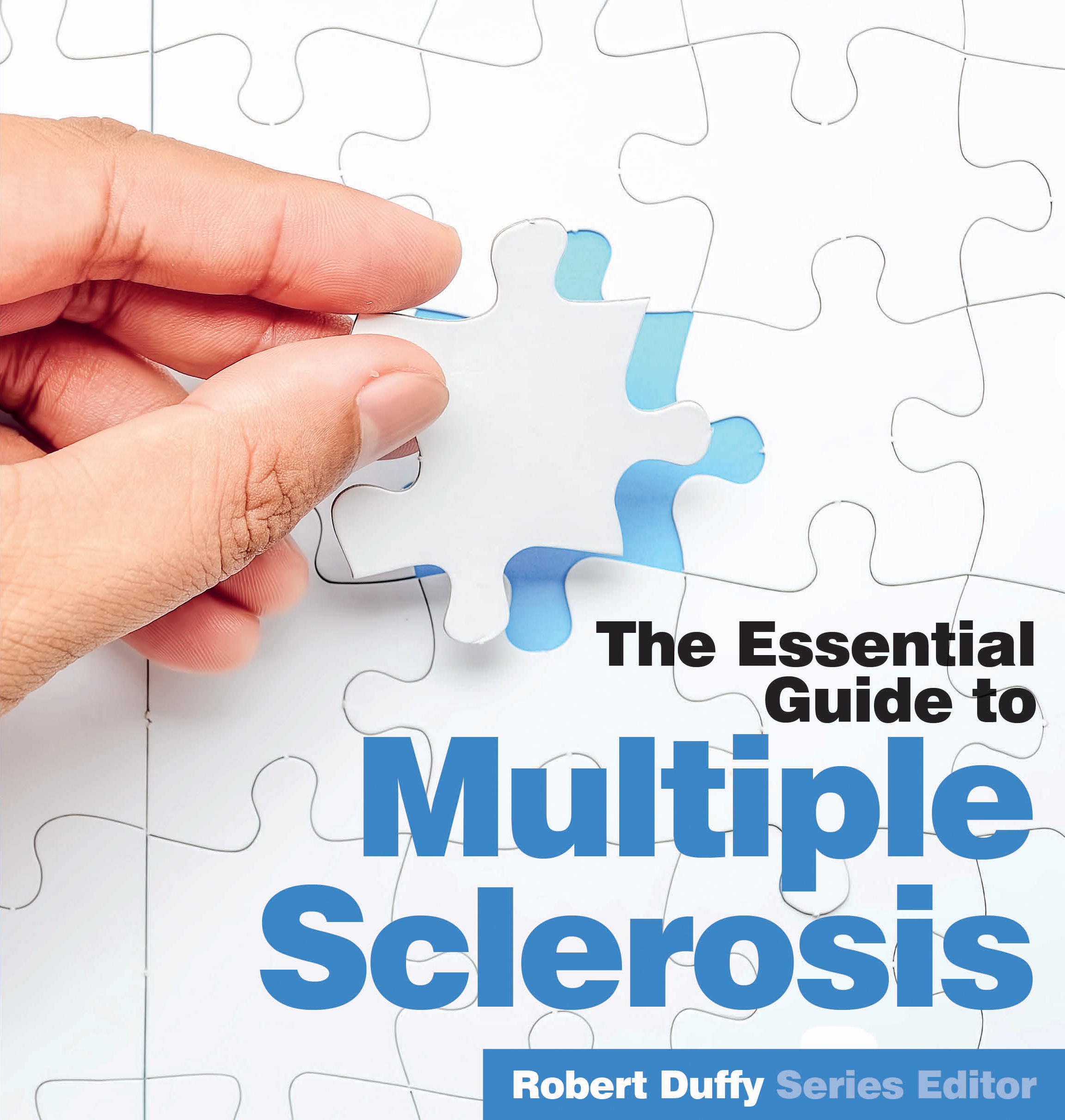 Having been the subject of MS research for more than 50 years, the Swank diet…

Like it or lump it, inflammation is vital in a functioning human body. It repairs…