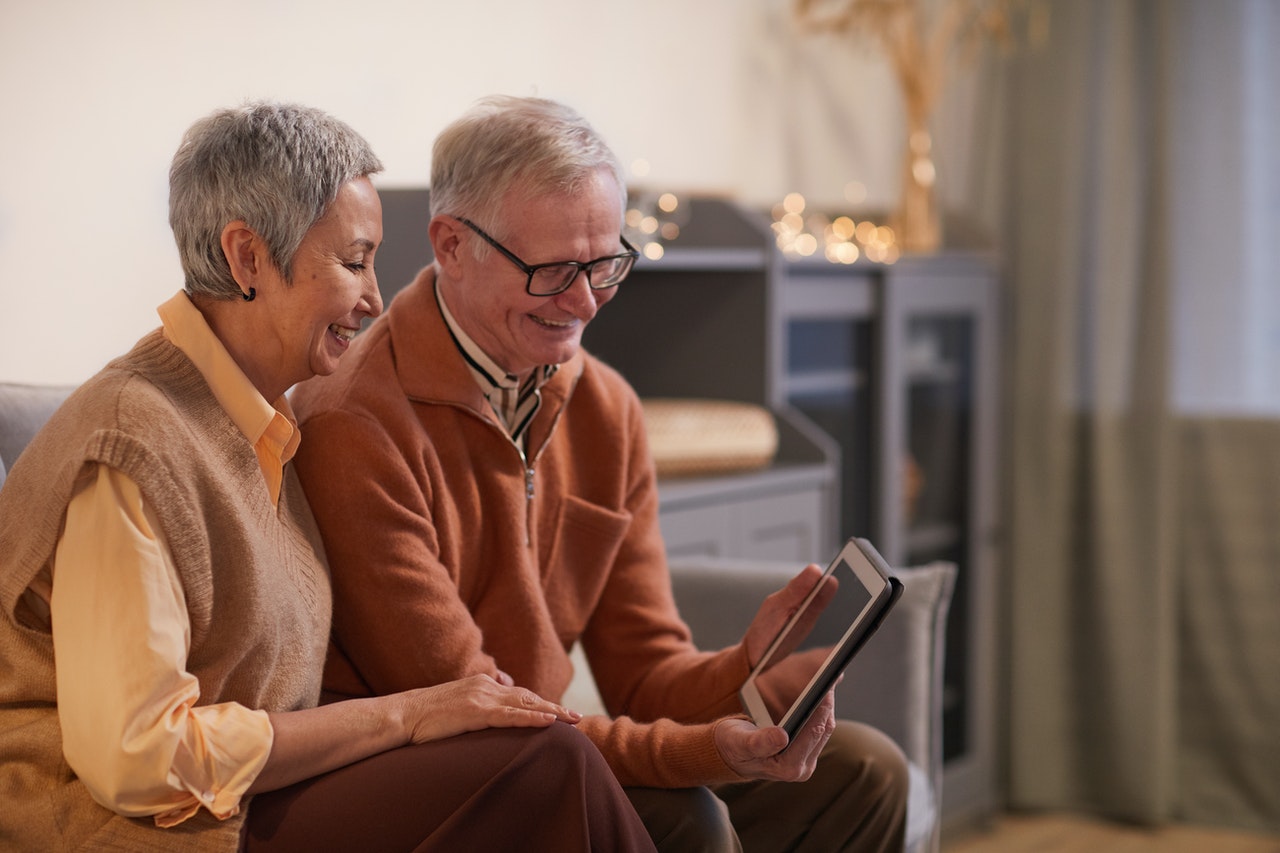 In 1906, Dr. Alois Alzheimer first described the “peculiar disease” which affected a patient known as Auguste D., who had developed unfounded suspicions about her family, severe memory loss and other psychological issues. When Auguste D.’s illness had first become apparent, she was just 50 years old and far from an elderly woman. In his study of Auguste D., Alzheimer set a new standard for studying neurodegenerative disorders by developing a close clinical relationship with the patient.

From steps being taken towards a cure to scientists discovering more about what causes Alzheimer’s and figuring out new ways to treat or prevent it, Alzheimer’s seems to still be constantly in the news today. It must be admitted that we still don’t know everything about Alzheimer’s and dementia. It must be said, however, that since Dr. Alois Alzheimer noted the disease’s unique symptoms back in 1906, we have come a long way.

We have a more positive attitude to Alzheimer’s disease now than we did a few decades ago, but this is a change that has had to take place gradually with the opening of psychogeriatric units and research headed up by a man named Martin Roth. Even after the discovery of Alzheimer’s in 1906, it took science and society quite some time to get to grips with what the condition actually meant. For a long time, in order for someone to be diagnosed with Alzheimer’s, a neurologist was required to rule out other potential causes of dementia like vitamin B12 deficiencies, syphilis, alcoholism and brain tumours.

The first research unit to examine the relationship between physical disease and mental breakdown wasn’t opened until 1962, almost 10 years after Roth’s early research on the topic and more than 50 years after the discovery of the illness. Roth recruited Dr Gary Blessed to examine patients while they were hospitalised, come to a diagnosis and run assessments on their cognitive functioning capabilities.

Responsible for 87% of the cases he studied, Blessed discovered that the most common pathology was Alzheimer’s disease.

In the 58 years since the opening of this unit, our understanding of the disease has come on in leaps and bounds.

Even as late as the 1980s, the idea that psychotherapy could help people with dementia was quite foreign. Until fairly recently, the general stance on Alzheimer’s and dementia was that “there’s nothing we can do”, and it’s something that “just happens”. Anxiety was believed to be at the root of the condition, along with schizophrenia, senility and depression.

Further research, however, later proved this untrue. For a long time, those with Alzheimer’s were widely assumed to be entirely lacking the retentive powers of memory necessary for therapy to be successful. But although the symptoms of this disease are largely caused by deposits and damage to the brain itself, it has been found that therapy can make a major difference to the wellbeing of a patient. It has been discovered that people with dementia are far more resourceful than once thought, so several forms of therapeutic work are now being explored.

The growth that has occurred really becomes clear when you look back 20 or 30 years to what life used to be like for people with Alzheimer’s disease or dementia. Even the most educated and informed people working in the field had only a limited concept of how people with the condition might be helped and how we could go about making their lives easier.

For the most part, we have moved past viewing Alzheimer’s disease and dementia as conditions to be ashamed of, and past believing that Alzheimer’s is synonymous with old age. We still haven’t figured out exactly what causes this neurodegenerative disease, though, and are yet to develop a cure over a hundred years since the discovery of Alzheimer’s.

Alzheimer’s and Dementia in the UK Today

An awful lot of people are dealing with their dementia alone in the UK, as more and more people are living to develop the condition. In 2018, there were approximately 850,000 people with the condition in the UK, and this is expected to reach 1 million by next year. Affecting between 50-75% of those diagnosed, Alzheimer’s disease is the most common type of dementia.

The postcode lottery of who gets the best treatment persists, even as diagnosis rates rise. While everyone who has dementia deserves to know what is happening so that they can make plans and look for advice, a third of those with the condition remain undiagnosed. Many of these undiagnosed cases will occur in groups which are already at a disadvantage in the UK, such as those from black, Asian and minority ethnic groups, who contribute more than 25,000 dementia cases to the nation’s total.

Equal treatment for all patients was the aim of the game when the NHS and the National Assistance Act were born in 1948. While it appears as though people with dementia are left out in the cold today, this was never the goal. With the NHS failing to meet the needs of these patients, one investigation by Care England and the Alzheimer’s Society carried out in 2016 found that many were left bed-bound, incontinent and sedated.

There is still much to be done, however far we’ve come from the days of asylums and antipsychotic drugs. While we now know that dementia isn’t an inevitable part of growing old, and that the disease can affect younger people too, we still have a way to go before everyone with dementia has access to adequate care.

For more information on dementia treatment, check out the Essential Guide to Alzheimer’s Disease from Need2Know, which discusses in greater detail the history of the disease and provides information on the treatments and services available today.

Need2Know has many other books on topics such as Bowel Cancer, Cholesterol and Coeliac Disease. Whatever you’re interested in learning about, we’re bound to have a book that suits you!

What Makes a Person with Dementia Wander?

Alzheimer’s: What Do I Need to Know?

Alzheimer’s disease is a progressive type of dementia, a group of conditions where a person’s…