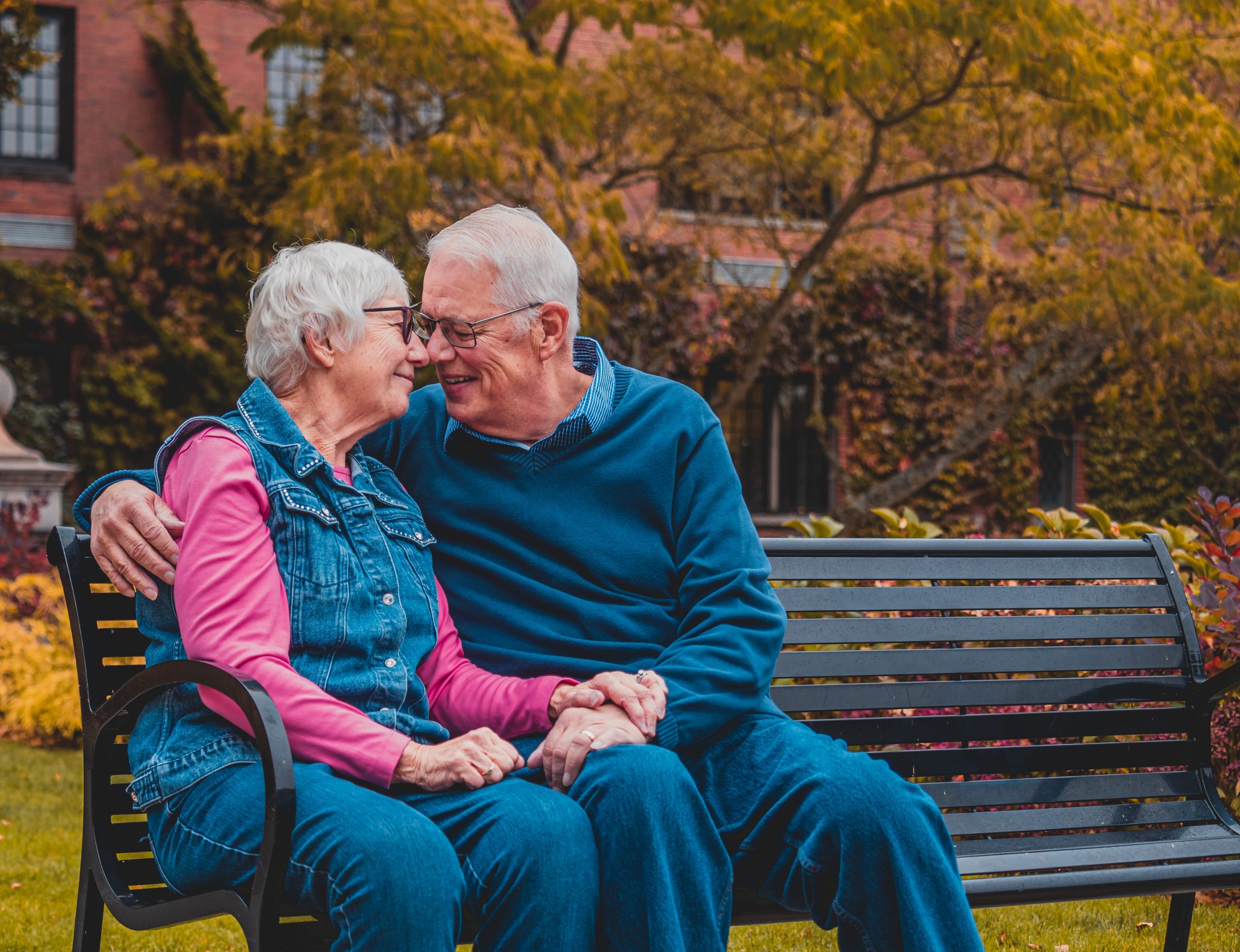 Alzheimer’s disease is a progressive type of dementia, a group of conditions where a person’s behaviour, memory and thinking are negatively affected by a brain injury or disease. Daily life can become difficult as a result of these changes.

Simple tasks can be more and more difficult to carry out as a result of Alzheimer’s disease. Most patients are in their mid-60s when symptoms first appear – this is known as late-onset Alzheimer’s. A much rarer type – early-onset Alzheimer’s – can also occur between a person’s 30s and mid-60s.

Dr. Alois Alzheimer was the first to describe this disease, and it is for him that the disease is named. He noted changes in the brain tissue of a woman who had died of an unusual mental illness in 1906. Unpredictable behaviour, memory loss and language problems were all among her symptoms. Tau, or neurofibrillary, tangles (tangled bundles of fibers) were found when her brain was examined after her death, and Dr. Alzheimer found many abnormal clumps (now called amyloid plaques). One of the main features of Alzheimer’s disease is the development of these plaques and tangles in the brain. A loss of connections between the brain’s neurons (nerve cells) is another common feature. The transmission of messages to your body’s organs and muscles from the brain – and between different parts of the brain – relies on these connections.

It used to be the case that brain tumours, vitamin B12 deficiencies, syphilis, alcoholism and other potential causes of dementia all had to be ruled out by a neurologist before someone could be diagnosed with Alzheimer’s, and this rule lasted for a long time. Depression and anxiety were believed to be at the root of the condition, along with schizophrenia and senility.

Research by a man named Martin Roth played a large role in allowing us to develop a more positive attitude to Alzheimer’s disease. This change has taken a few decades, however, and has had to take place gradually with the opening of psychogeriatric units. The first research unit to examine the relationship between physical disease and mental breakdown wasn’t opened until 1962, almost 10 years after Roth’s early research on the topic and more than 50 years after the discovery of the illness.

Our understanding of Alzheimer’s disease has come on in leaps and bounds in the 58 years since the opening of this unit. When you look at what life used to be like for people with dementia or Alzheimer’s disease 20 or 30 years ago, the improvements that have taken place really become apparent.

There are now treatments that can slow the progression of the disease, but there is no cure for Alzheimer’s.

Many people aren’t sure exactly what Alzheimer’s disease is, although most will have heard of it. The following facts are worth remembering when you think about this condition.

Everyone with Alzheimer’s has a different journey. It is believed that the symptoms of Alzheimer’s happen as a result of a number of complex brain changes. The part of the brain essential in forming memories, the hippocampus, appears to be the site of the initial damage. The disease affects additional parts of the brain as neurons die. The brain tissue shrinks significantly by the final stage of Alzheimer’s, and damage is widespread.

The wellbeing of a patient has been found to be greatly improved through therapy, even though the symptoms of this disease are largely caused by deposits and damage to the brain itself.

Sometimes the terms ‘Alzheimer’s’ and ‘dementia’ are used interchangeably. The two conditions are not the same, however: Dementia is a word used to describe a range of illnesses, of which Alzheimer’s is just one.

Confusion, forgetfulness and other symptoms relating to memory loss are common to conditions under the Dementia bracket. Specific conditions such as traumatic brain injury, Alzheimer’s disease and Parkinson’s disease are all types of Dementia.

The different diseases that are classed as ‘dementia’ can have different causes, symptoms and treatments.

A number of risk factors have been identified for Alzheimer’s disease, though a single cause is yet to be determined.

You won’t necessarily develop Alzheimer’s disease if one or more of these risk factors apply to you. It simply means your risk level is higher.

Alzheimer’s and Dementia in the UK Today

An awful lot of people are dealing with their dementia alone in the UK, as more and more people are living to develop the condition. Affecting between 50-75% of those diagnosed, Alzheimer’s disease is the most common type of dementia. If you’re interested in learning more about this condition, check out The Essential Guide to Alzheimer’s from Need2Know Books. Talk to your doctor to learn more about your personal risk of developing the condition.

What Makes a Person with Dementia Wander?