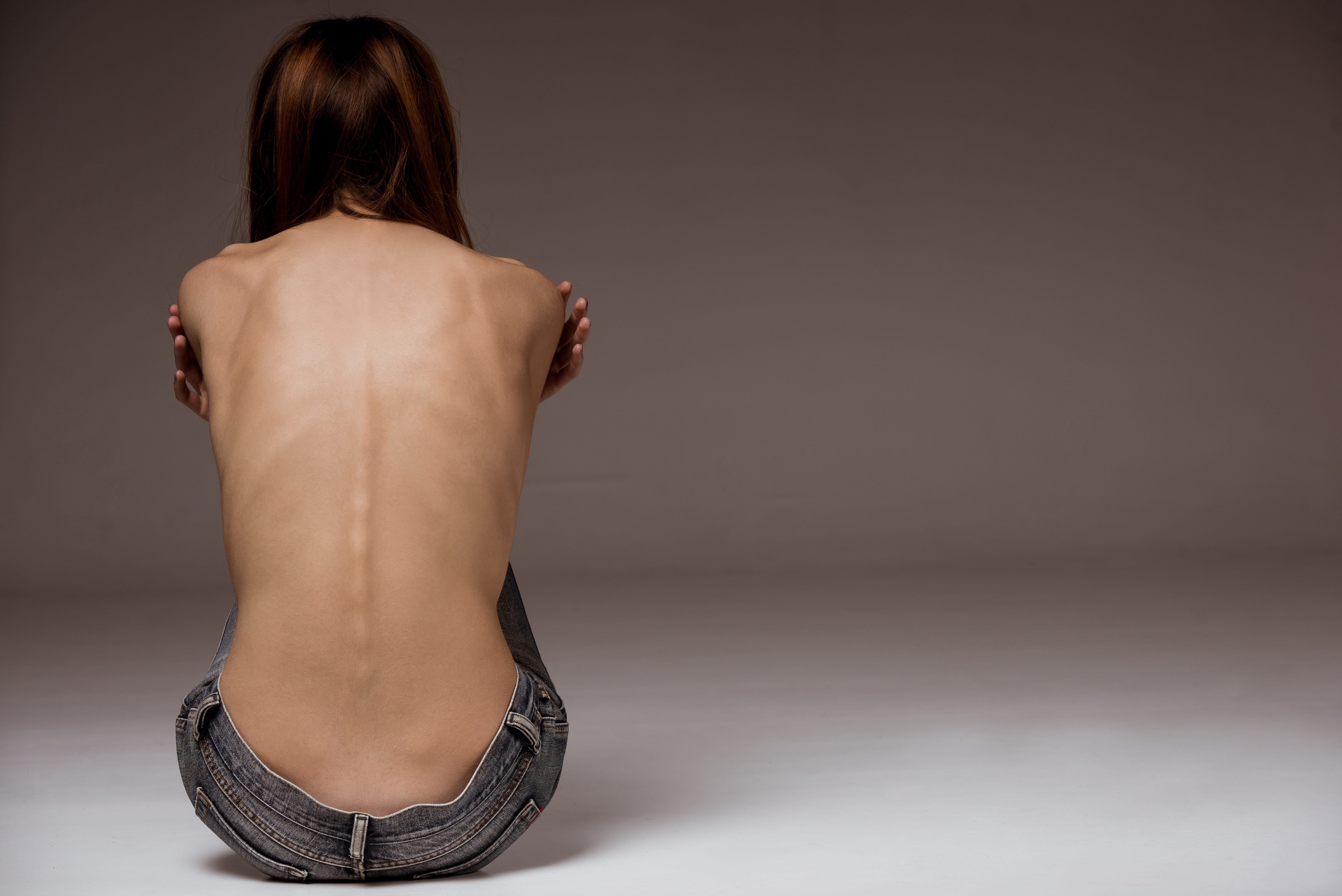 Because most cases of anorexia nervosa are caused by dissatisfaction with the sufferer’s outward appearance (especially weight), people with this condition don’t eat enough to stay healthy.

An intense fear of gaining weight and a restrictive diet are the two primary characteristics of the eating disorder Anorexia Nervosa. It’s a serious mental health problems, but it’s usually recognised physically as a result of extreme weight loss. Many people with the condition will judge themselves and their worth based on their weight, resulting in intense anxiety over the idea of gaining weight or failing to lose weight.

Anorexia can affect absolutely anyone. Increasing numbers of anorexia cases are being reported in children as young as seven, boys, men and women aged 40 and over, but the condition is most common in young females and those assigned female at birth. Anorexia’s main symptoms is a compulsion to keep the body weight lower than is healthy for a person’s age and height, or deliberately losing a lot of weight.

Why Do People Develop Anorexia Nervosa?

Everyone’s triggers or reasons for developing anorexia can be very different – there is no single, universal cause. A combination of different factors often lie at the root of the problem.

Body image is highly important in our modern society. If our bodies don’t fit the model of what is a “good body”, we’re encouraged to feel ashamed because our society functions on the belief that how we look reflects our worth.

How we feel about ourselves and our bodies can easily be impacted by this background. While an eating disorder won’t be directly caused by these social and cultural pressures, the pressure to look and act in a certain way can trigger the development of an eating disorder in someone who is already vulnerable to one.

Anorexia often develops as a result of low self esteem. Feeling like you aren’t good enough or don’t have any worth is very common in people with this condition. In these cases, a sense of worth can come from the ability to take control of the diet and lose lots of weight to feel like an achievement has been made.

Anorexia appears often to affect people with certain personality traits such as perfectionism. There are also a number of other psychological factors that might come into play, such as…

What Should I Be Looking Out For?

A preoccupation with dieting and food forms the basis for most of anorexia’s early warning signs. Over time, this preoccupation may begin to have a larger and larger impact on the person’s life as their behaviours become more obsessive and compulsive. Relationships with family and friends may begin to become strained as disordered patterns begin to become more noticeable, and the person’s career and schooling may be disrupted.

The following are some of the early warning signs you should be looking out for if you’re concerned that you or someone you care about has an eating disorder.

Where an abnormal obsession with food exists, there are also a selection of other behaviours that can be seen as warning signs for anorexia or another eating disorder:

As well as the behavioural signs listed above, there are also a number of physical symptoms that could point to Anorexia Nervosa (though they can be harder to spot unless the individual is complaining of them). These include: 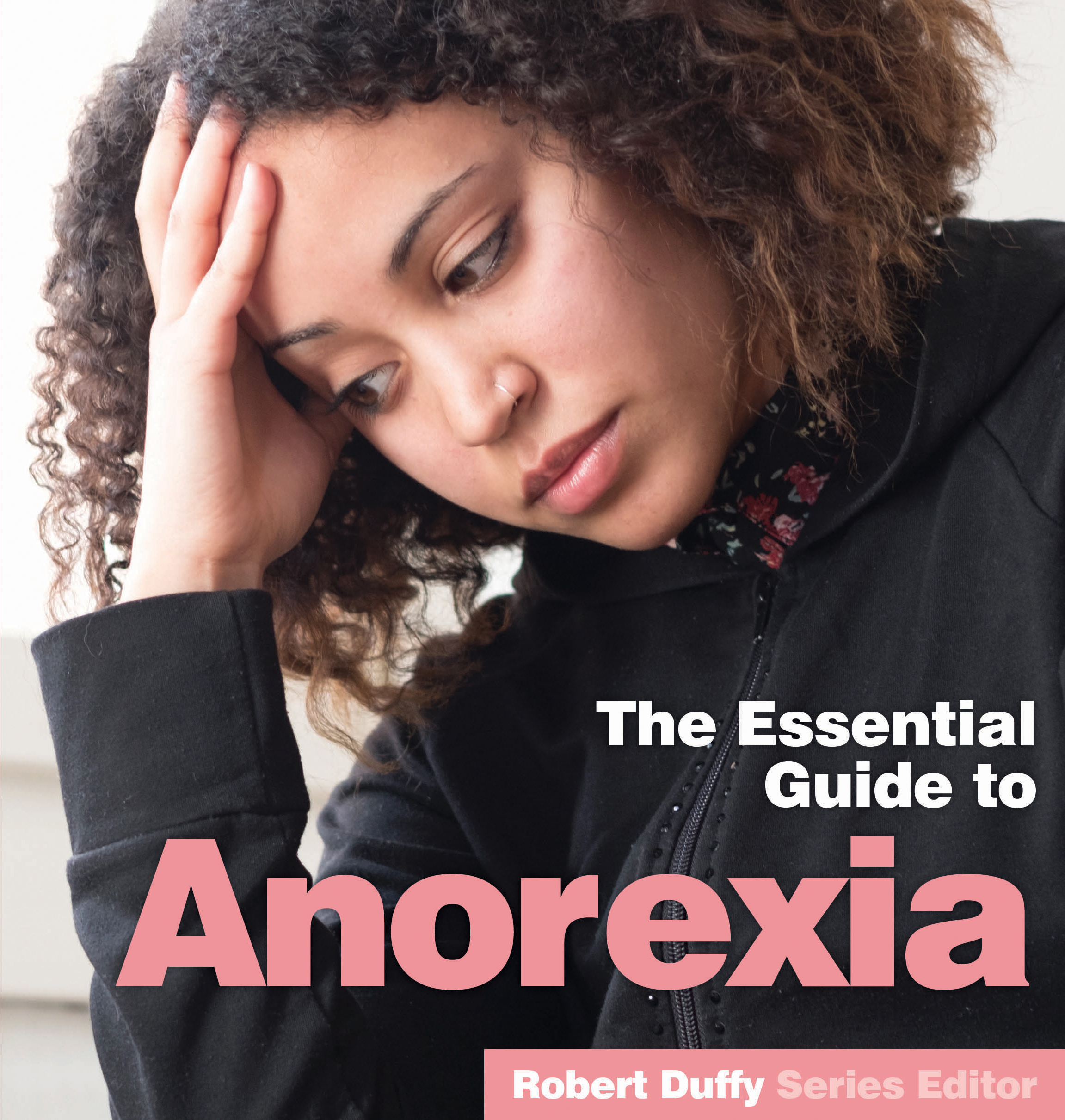 For more information about anorexia, check out Need2Know’s Essential Guide to Anorexia which hopes to expel the myths and stereotypes that exist about Anorexia and help you to understand the true meaning of Anorexia – above and beyond those age-old explanations that only ever scratch the surface. Need2Know also have some great books about children’s nutrition, food for health and weight loss. Whether you’re newly diagnosed, caring for a friend or just curious, we have all the information you need!

What You Need to Know about Good Fats Bad Fats

This is a guest post written by Jamie Bridge for Need2Know Books. To learn more…

Around 80% of people who have asthma also suffer from a pollen allergy, meaning that…