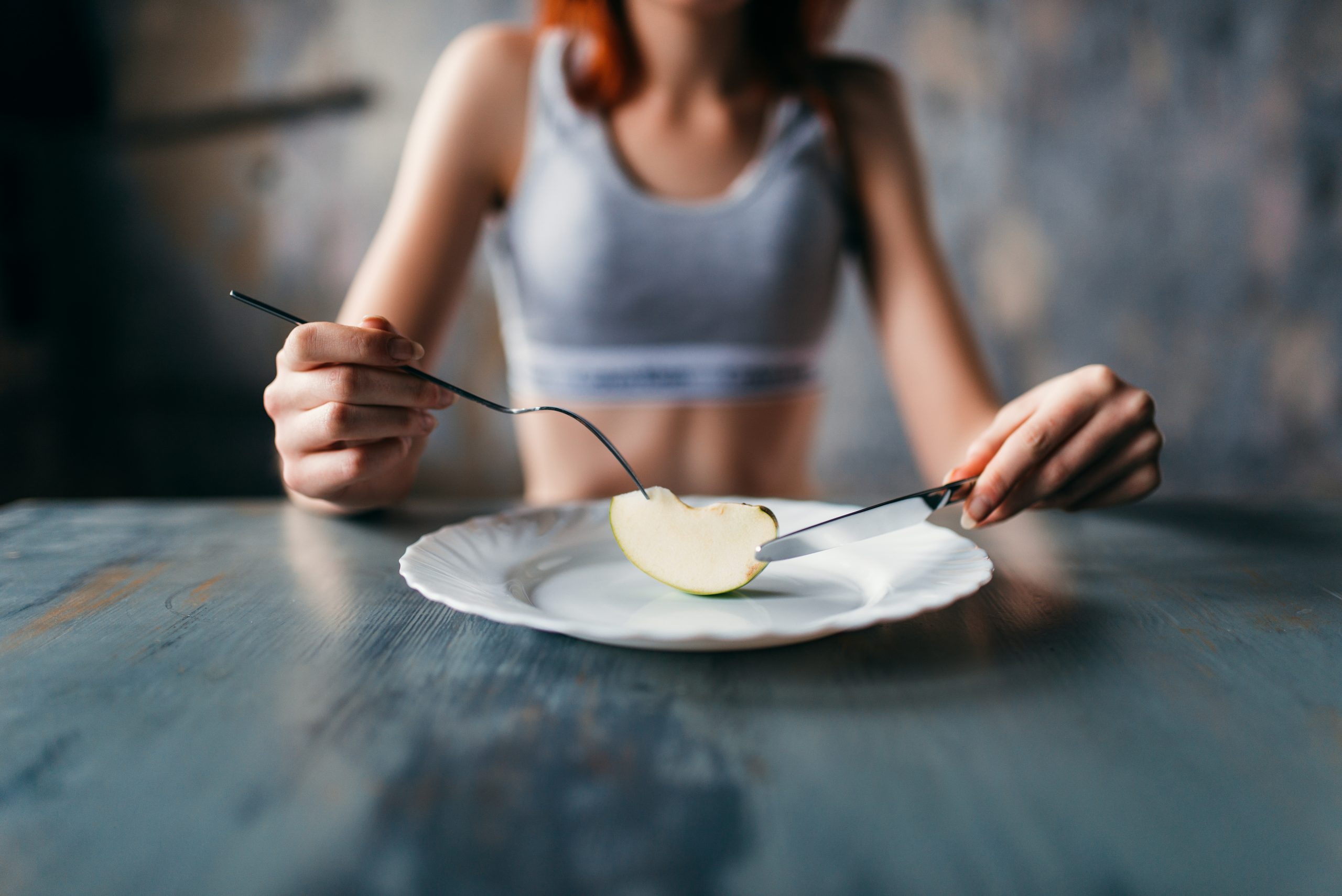 People of all genders can be affected by severe eating disorders like Anorexia Nervosa. This is a condition that causes sufferers to under-eat and adopt a range of unhealthy beliefs and behaviours around food and eating. But did you know that you’re far more likely to develop anorexia if you have autism?

Although the factors that drive anorexia may be different in neurodivergent people, all people with anorexia lose weight by restricting calories and certain foods. Without proper treatment, it can lead to serious health problems and interfere with every aspect of daily life. With 20% of those with anorexia dying early, often due to suicide or starvation, anorexia has the worst outcomes of any mental health condition.

What Is Anorexia Nervosa?

While anorexia nervosa is much more common in women and girls, it can also affect boys and men. This is a dangerous condition that is very difficult to beat – it’s more than simply a bad eating habit.

Note: An intense fear of gaining weight and a restrictive diet are the two primary characteristics of the eating disorder Anorexia Nervosa. Although its symptoms are often mixed with anorexia, Bulimia Nervosa is a distinct eating disorder which requires different treatment from anorexia.

In neurotypical people (people who do not have autism), anorexia is generally caused by dissatisfaction with the sufferer’s outward appearance (especially weight), causing the individual to fail to eat enough food to stay healthy. In neurodivergent people, this can sometimes be the cause but other factors also come into play, such as sensory issues and an urge to control what enters the body.

Symptoms of Anorexia in Autistic Individuals

Many people become dangerously thin as a result of anorexia nervosa, which creates an irrational fear of gaining weight. Body weight that is much lower than would be expected for a person’s age and height, or that is generally very low, is often the main symptom of anorexia. Other symptoms may also be present, such as:

Extreme weight loss is often the physical sign which prompts people to notice that someone in their life has anorexia, but it is a serious mental health problem and will have been going on long before this weight loss occurred. It is common to feel intense anxiety around the idea of gaining or failing to lose weight, as many people with anorexia will judge themselves and their worth based on their weight.

Autism-related factors are often what cause the disease to persist in neurodivergent individuals, and it’s believed that weight and body shape may not play as big a factor for autistic people as it does for non-

autistic (allistic) people. According to research, the following factors may contribute to anorexia in autistic individuals:

Getting the Help You Need

Talk to Your GP

With the right support, people with anorexia can develop a healthier relationship with food. Talking to your GP is the first step in getting better.

Many people with autism feel that health professionals do not understand their needs, and find trips to the GP very stressful as a result. While it is very difficult, it’s important that you look after yourself by seeing a doctor when you’re experiencing symptoms of anorexia. You may find it helpful to bring someone with you to your appointment to help you communicate your needs to your doctor.

Talk to a Counsellor

People with anorexia can access a number of psychological treatments, known as talking therapies.

You can find support for your relationships by talking to a therapist, and discover ways to cope with difficult situations or identify techniques to help you relax. Talking therapies can be incredibly beneficial to you both as an autistic person and as a person with anorexia.

For more information about anorexia, check out Need2Know’s Essential Guide to Anorexia which hopes to expel the myths and stereotypes that exist about Anorexia and help you to understand the true meaning of Anorexia – above and beyond those age-old explanations that only ever scratch the surface. Need2Know also have some great books about children’s nutrition, food for health and weight loss. Whether you’re newly diagnosed, caring for a friend or just curious, we have all the information you need!

Eating Disorders Awareness Week: What Do I Need to Know?

It’s Eating Disorders Awareness Week, a time to shine a spotlight on disordered eating and…

With so many of us getting stressed out every day, it should come as no…