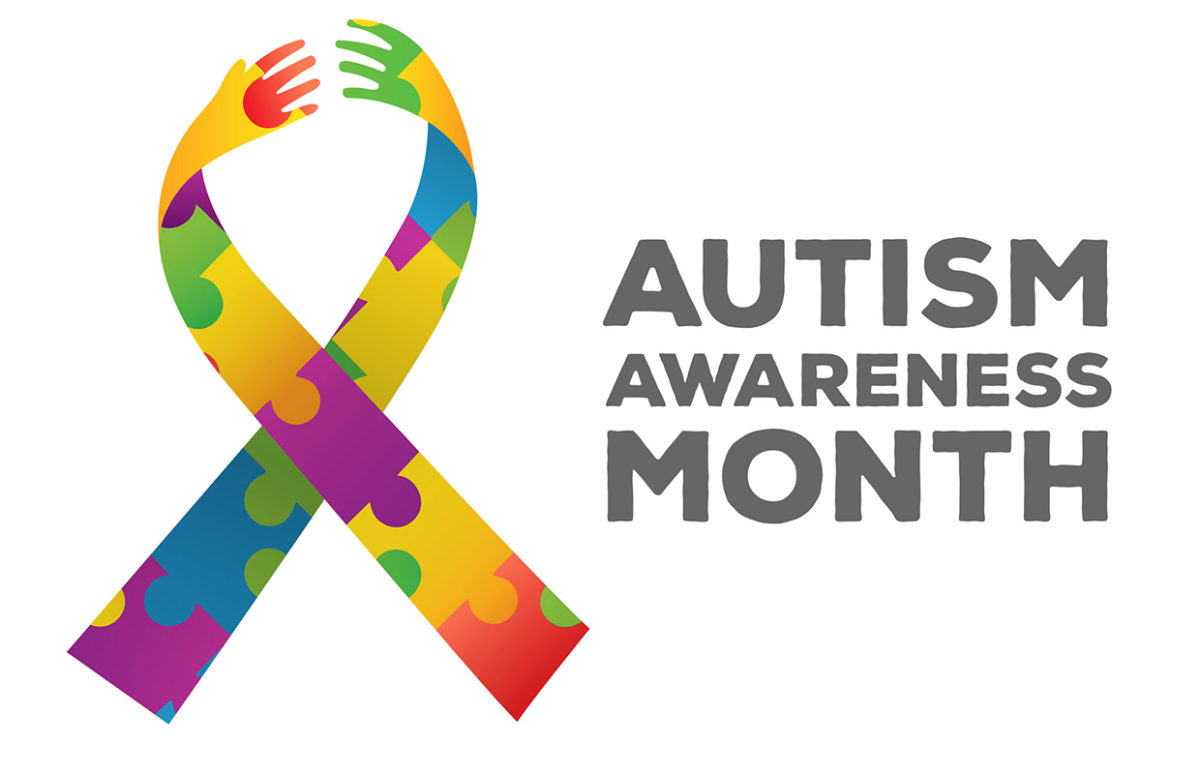 Autism Spectrum Disorder (ASD) is a lifelong developmental disorder which affects how people communicate and interact with the world. It affects approximately 700,000 people in the UK and whilst awareness and understanding of the disorder has improved, families dealing with ASD continue to face significant challenges in day-to-day life. World Autism Awareness Month runs through the month of April and World Autism Awareness Week takes place from the 30 March to 5 April. This year Need2Know Books takes up the baton to help champion better knowledge of this disorder.

Autism is not a medical condition that can be treated with medication and there is no cure. The fact that there is a spectrum of autism simply means that autism can be different for each individual. It is usually detected in early childhood but for some people it is not formally diagnosed until later in adult life. Autism is the most common condition in a range of disorders making up ASD, which include Asperger’s syndrome (which is on the milder end of the autism spectrum).

How to Identify Autism

Autism is something a person is born with or is first noticeable during early childhood. If a child is autistic, they will be autistic their whole life. There are many signs and symptoms to watch out for and all or some can be present in any individual with autism. Some typical characteristics may include:

Repetitive behaviours and activities such as arm flapping, head banging, or twirling an object over and over;

Rigid behaviour and difficulty with change and routines;

Narrow range of interests and activities;

Gone are the days when autism was blamed on parenting practices, making parents feel guilty and responsible for causing their child’s “difficult” behaviour. Today, it is widely agreed by scientists that autism is a combination of genetic and environmental factors. The purported link between vaccines and autism has been comprehensively dismissed.

In the last decade, there has been a dramatic increase in the number of diagnosed cases of autism around the world but this could be due to doctors spotting the signs more consistently. Researchers are investigating environmental triggers and biochemical factors to understand what causes autism but currently scientists are still unsure of the cause.

Autism is a Disorder, NOT a Disability

In scientific circles, autism is often defined as a deficit – something lacking. However, in general society, attitudes have rightly become more accepting of the differences in children and people with autism. The biggest change in attitude is the understanding that autism is not a disability but a difference. Being autistic means someone’s brain works in a different way from other people but that does not have to stop a child or adult from having a good life.

Children with autism will still be able to make friends, and form relationships. Some children will exhibit average or above average intelligence – many of the world’s greatest thinkers and innovators have displayed autistic characteristics –  while others might have a learning disability and will need help with daily life and routines.

How Do I Know if my Child Has Autism?

In order for someone to be diagnosed with autism, they’ll generally have to be assessed as someone whose symptoms “limit and impair everyday functioning,” who struggles with social interaction and communication and has had repetitive and limited hobbies, interests and patterns of behaviour from early childhood onwards.

However, the characteristics of autism and autism spectrum conditions vary widely from one person to the next. Autistic children often have other conditions like: attention deficit hyperactivity disorder (ADHD), epilepsy, dyslexia, and depression that must be formally and separately diagnosed.

If you are concerned that your child may be on the autistic spectrum, then ask your GP for a referral to a paediatrician. Early diagnosis and intervention using skills-training and behaviour modification by a professional can help create positive results. It can also greatly improve the chances of a child with autism going to or remaining in mainstream school and participating in activities with their classmates.

For more information about Autism, check out Need2Know’s Essential Guide to Autism at www.need2knowbooks.co.uk/product/the-essential-guide-to-autism/ which explores the different types of autism including causes, early signs and related conditions.

Need2Know Books specialise in essential guides aimed at parents, students, teachers and the inquisitive. Our books cover a vast range of subjects – from special educational needs to health and fitness – with the aim to provide you ‘Everything you need to know – in words you understand’.
Contact Us
Copyright 2020 - Need2Know Books
Back To Top
×