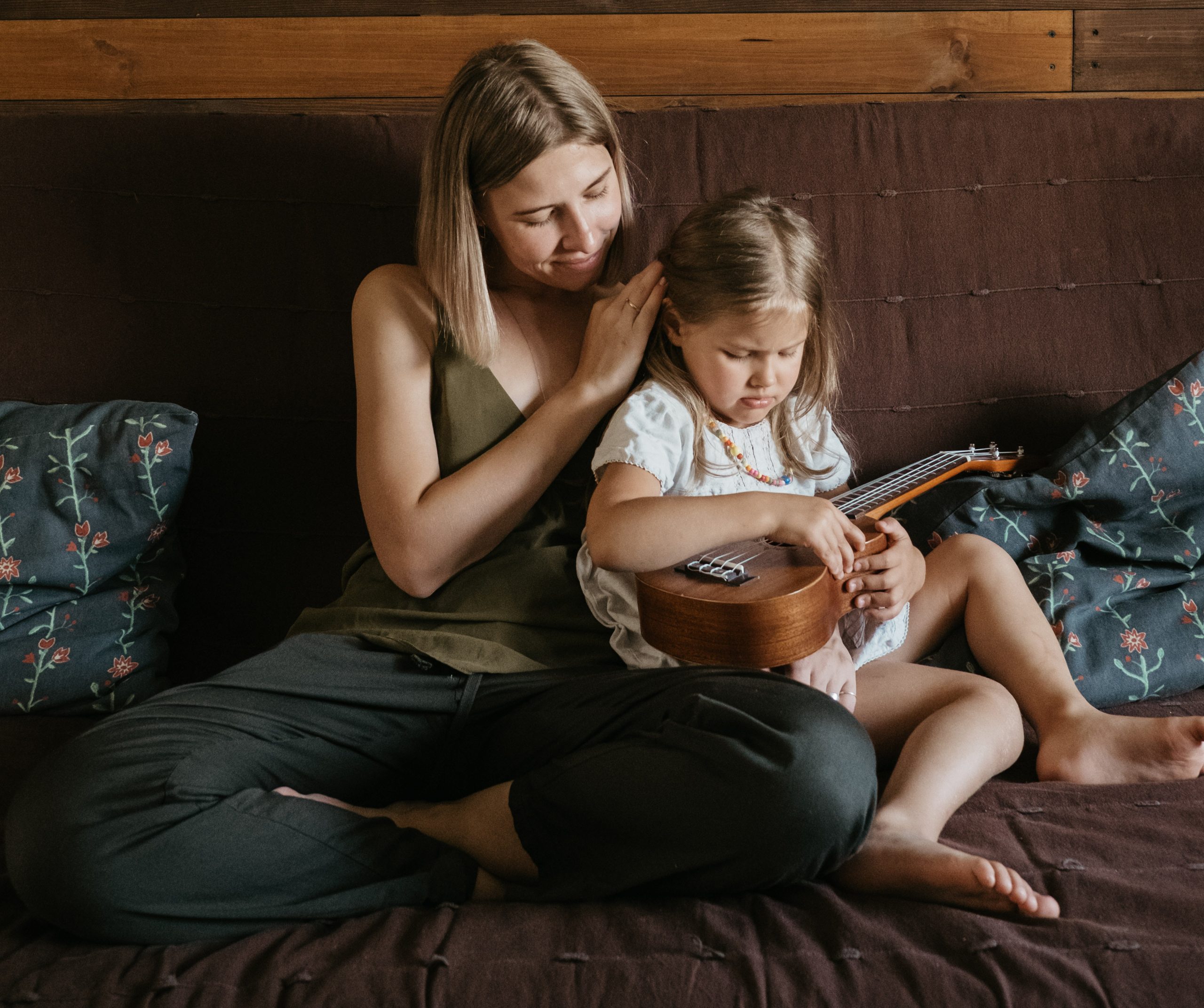 Although it’s not a common childhood diagnosis, it is possible for children to have bipolar disorder. The condition can occur in children of any age, but is most often diagnosed in older children and teenagers. The lows of serious depression and the manic highs of euphoria and hyperactivity can both be identified in children with bipolar disorder, as in adults with the condition.

Who Gets Bipolar Disorder?

Controversially, there has also been a massive increase in the US of childhood diagnoses of bipolar disorder, further decreasing the average age for diagnosis. Mental health problems that require treatment aren’t always the culprit when it comes to unruly behaviours and emotional upheaval, of course – these are a normal part of childhood and the teen years.

At times, all kids are likely to have rough periods where they feel rebellious, unhappy, irritable, angry or hyperactive. It may be more than just a phase, however, if your child’s symptoms are causing significant problems, or are extreme and ongoing.

Bipolar disorder appears to affect people of all genders equally, unlike other conditions like major depressive disorder, which are believed to affect some demographics more than others. For instance, women are affected by unipolar depression more often than men.

With children as young as 2 or 3 years of age being diagnosed, the number of children in the US who have been diagnosed with bipolar disorder is now five times higher than it was eight years ago.

Children with bipolar disorder may exhibit some of the following symptoms and indicators:

If a child shows signs that they may develop bipolar disorder later in life, it may be possible to prevent or delay the development of the condition if their parents and doctor keep an eye on their environment and activities. A great number of studies have found that people with mental health conditions like bipolar disorder function best in balanced, happy families.

If a child has or is likely to develop bipolar disorder, there will be distinct episodes in their symptoms. They will then return to their usual mood and activities between these episodes. Major depression and other childhood disorders like ADHD (attention-deficit/hyperactivity disorder), oppositional defiant disorder, conduct disorder and anxiety disorders can also cause bipolar-like symptoms, so it’s a good idea to keep these other conditions in mind.

As your child gets older, they are less likely to experience serious consequences or impact to their mental health if they are treated early on.

Make sure you aren’t burning yourself out by placing too many high expectations and responsibilities on yourself. Also, remind yourself often that if your other half or your child is unwell, that isn’t your fault. The cause of bipolar is a combination of environmental and genetic factors, often along with a stressful life event, and none of these will be your fault. However, making their condition be about you and feeling guilty won’t help either of you.

As well as helping you to stay sane and functional, looking after your own needs is very important if you’re helping to support someone with bipolar disorder because it can have a direct influence on their recovery rate and health.

Do things you enjoy, talk to people who care about you and get regular exercise. If you want to stay happy and healthy, try to do as much self-care as possible.

Worrying about what’s best for your child is natural as a parent, and it’s perfectly normal for you to want to protect them. Helping your child to have the best life possible will make their condition easier to live with, as will loving, encouraging and supporting them in their management of their illness.

Even after decades of research, we don’t really know what causes bipolar disorder. It’s generally accepted that a combination of genetics and environment likely contribute to the condition’s development, and circadian rhythms is another current area of interest for experts researching bipolar. Our sleep-wake cycle, eating habits, hormone secretion and body temperature are all controlled by our circadian rhythm, also known as the “body clock”.

A body clock which isn’t working properly, it has been suggested by some experts, could be the cause of the mood cycles associated with bipolar disorder.

For more information about bipolar disorder, check out Need2Know’s Essential Guide to Bipolar Disorder, which will explain the causes of bipolar disorder, its symptoms and effects, how a diagnosis is made and how it’s possible to lead a happy and fulfilling life by managing the condition with the correct treatments.  Need2Know also have some great books about insomnia, anorexia and postnatal depression. If you or someone you care about has recently been diagnosed, or even if you’re just interested in the subject, we have all the information you need!