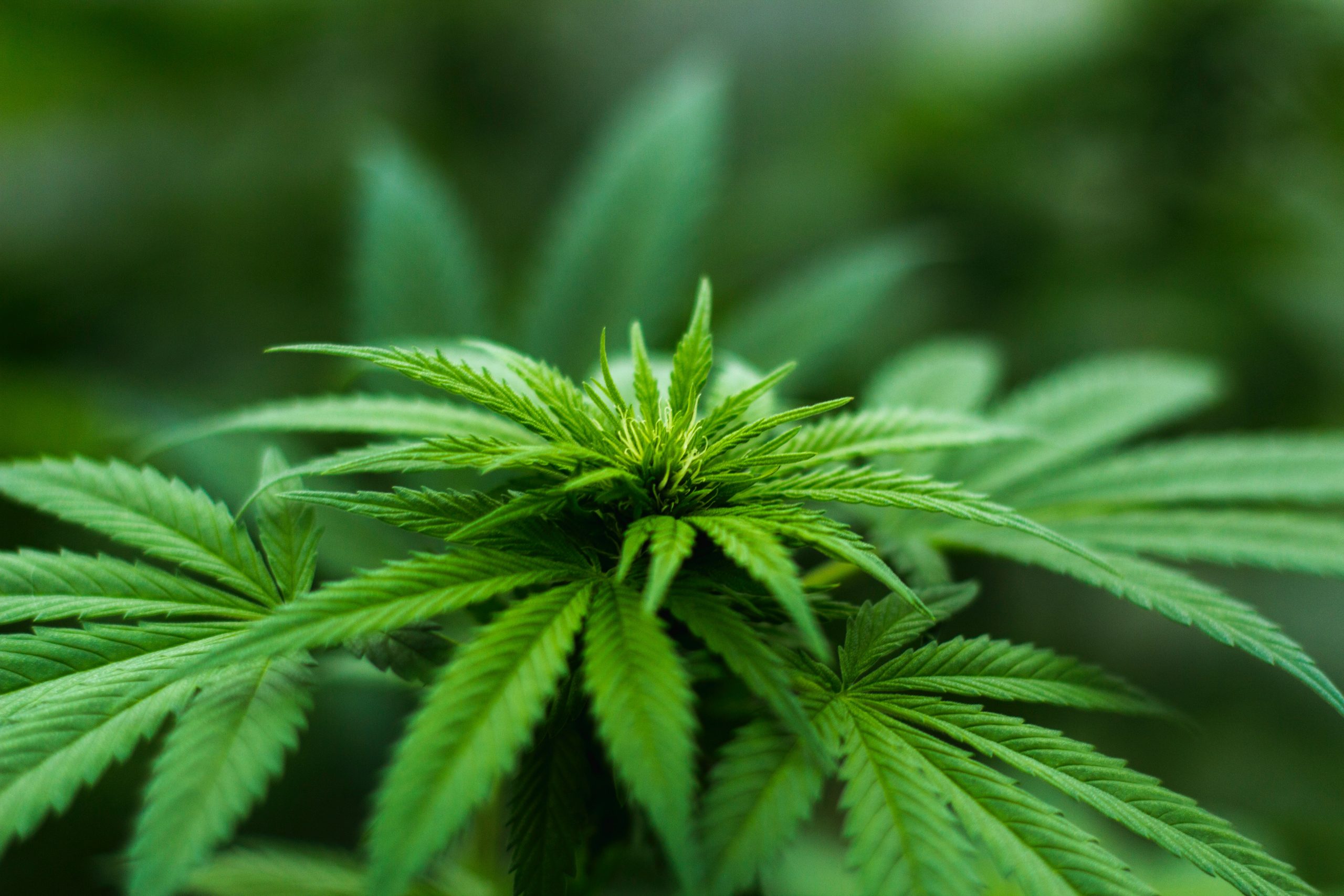 The 8th of August is National Cannabis Day, and the perfect time to learn more about the plant that so many of us have strong opinions about. Today, we’re going to look at one of the points that has been a research hot topic for years now: The use of Cannabidiol in the treatment of seizure disorders.

Marijuana plants contain a number of chemicals – called cannabinoids – and the plant’s famous “high” comes from a chemical called THC. Derived from a substance in the cannabis (marijuana) plant, cannabidiol (CBD) is a cannabis product that does not contain tetrahydrocannabinol (THC). The potential health benefits of CBD oil are slowly becoming known more widely in society.

Despite the product’s inability to intoxicate, stories of people accidentally becoming “high” through other routes – for example, that of two Canadian police officers accidentally eating

too many cannabis edibles in 2018 – have resulted in a certain stigma around the use of CBD.

Your brain experiences ongoing electrical activity, and seizures occur when this activity changes. There are a number of different types of seizure, and they can occur for a number of reasons such as…

Although more research is needed to understand the effect cannabidiol can have on levels of antiepileptic drugs and safe and optimal dosages, a number of studies in recent years – including placebo-controlled trials, animal studies and open-label trials – have shown that cannabidiol has the potential to reduce seizures.

Users of CBD oil do not usually experience any major side effects, though they are possible. If you are considering CBD as a treatment for your own conditions, we recommend you consult your GP and learn about the risks and benefits of the drug from a reliable source as although cannabis is most commonly seen as a relaxing drug, it is known to have a direct connection to panic attacks and other complications.

CBD oil is FDA approved to treat three conditions at present, and the most rigorous studies have been performed on people with one of these three conditions. Two rare forms of epilepsy – Lennox-Gastaut and Dravet syndrome – can currently be treated with a prescription CBD-based drug called Epidolex, which has approval from the Food and Drug Administration (FDA). CBD treatment of Dravet syndrome is particularly exciting, as this rare form of epilepsy causes seizures that respond poorly to traditional medication. In a trial for patients with this condition, those who took Epidolex experienced a significant drop in seizure frequency: 39%, versus a 17% drop in placebo recipients.

Tuberous sclerosis complex – a genetic disorder – may also be treated with this drug. This rare disorder causes the growth of noncancerous tumours in various areas of the body. In some people, tumours in the brain will result in seizures. About 1 in 6,000 people are affected by tuberous sclerosis complex. Controlling seizures is not simply a matter of sourcing cannabis or CBD and using it, though: the drug appears to affect blood levels of other AEDs (antiepileptic drugs), so any CBD use should be discussed with a medical professional ahead of time.

The risks and side effects that CBD oil may cause are not yet fully understood, and more human studies are needed. Research is ongoing regarding CBD oil’s ability to treat seizures. The exact mechanism by which CBD helps prevent seizures is not yet known. It is believed that CBD interacts with receptors in the endocannabinoid system to modify functions such as your immune system response, appetite, sleep and pain.

CBD’s ability to moderate cell reproduction and inflammation are both promising for cancer treatment, though it is by no means a magical cure. Although research is still in its early stages, some studies have suggested CBD could have a role in preventing the growth of cancer cells.

Managing pain may be made easier through the effects of CBD oil on your brain’s receptors.

According to some animal research, CBD’s anti-seizure effects may come from acting on two groups of receptors – TRPV1 and GPR55 – to reduce neuron excitability. More answers will come as cannabis and CBD products become more legal and widespread, allowing for more research.

Of childhood epilepsy cases, Lennox-Gastaut syndrome makes up about 2-5%. Moderate to severe intellectual impairment and frequent seizures characterise this severe form of childhood-onset epilepsy. According to results from the first multicentre double-blind study on this condition, CBD reduced the frequency of drop seizures in patients with Lennox-Gastaut syndrome by 44%, compared to 22% on a placebo dose.

171 children and adults from the Netherlands, US and Poland, ranging in age from 2 to 55 years old, were enrolled in the multicenter study led by Elizaeth Theile, MD, PhD. Participants were taking on average three different AEDs at the time of enrollment, but all had taken at least six AEDs to control their seizures in the past. The median drop seizure frequency over a 28-day period was 74, with a minimum of two drop seizures per week.

A placebo dose was administered to half of the trial participants, while the others received CBD.

A reduction in drop seizure frequency over a 14-week treatment period was the primary endpoint of the study. One placebo patient and 14 CBD patients dropped out over the course of the 14 weeks.

Monthly drop seizure frequency was significantly reduced in those taking CBD. This benefit continued throughout the 14-week period, from the first month onwards. According to the scientists, three of the 86 CBD patients had no drop seizures during the maintenance phase of the study.

Want to know more? You can learn all about cannabis in The Essential Guide to Cannabis from Need2Know Books.

Back in 2018, there was a curious case concerning two police officers in Toronto, Canada.…