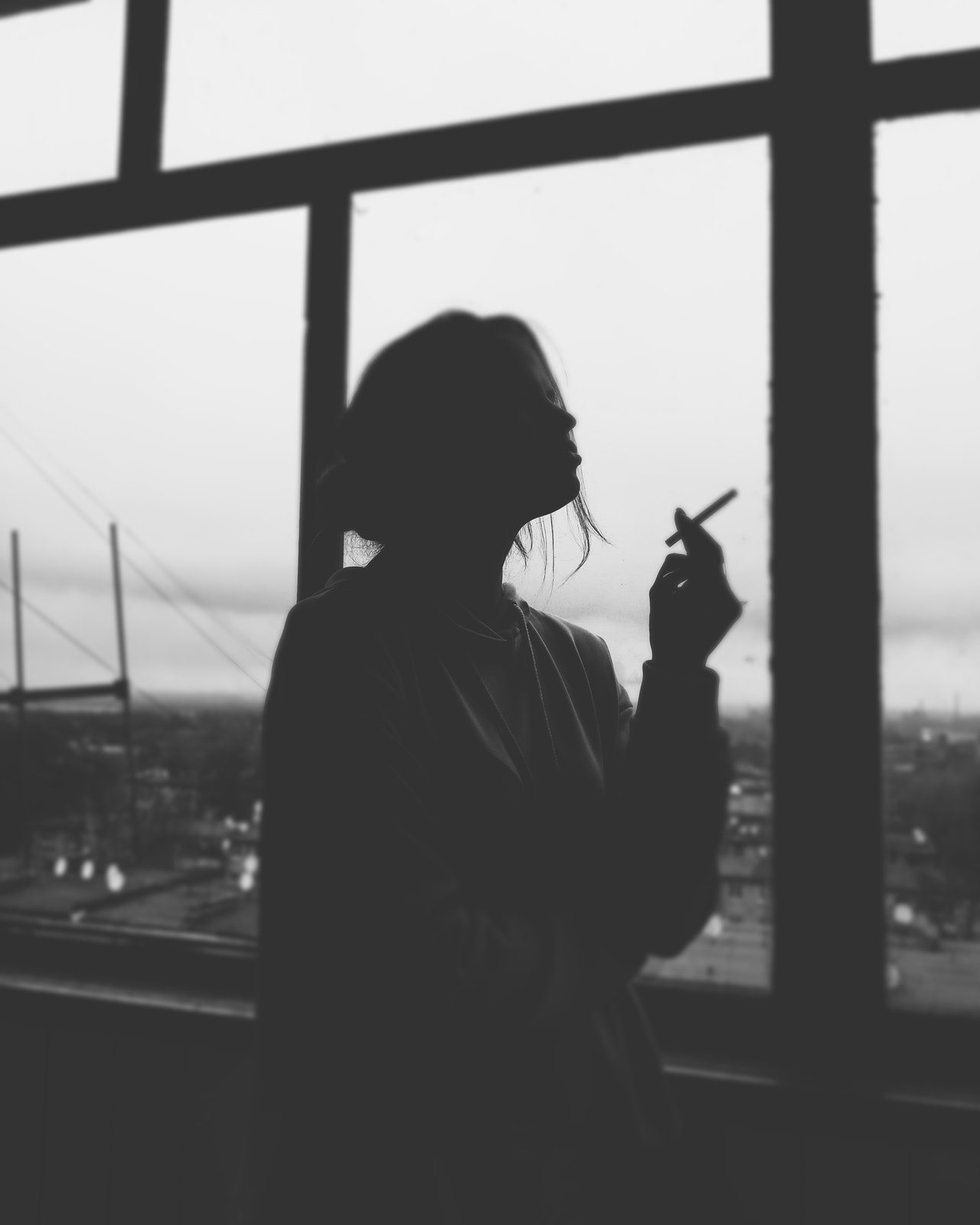 Back in 2018, there was a curious case concerning two police officers in Toronto, Canada. The officers in question were suspended from duty having called the police on themselves when they ate too many cannabis edibles and experienced a more intense high than expected. The pair had to be treated at a hospital as they were complaining of “hallucinations”.

This is, perhaps, not the best example of “safe” cannabis use, but it’s a story worth telling. Cannabis, or marijuana, is known to have a direct connection to panic attacks, even though it’s most commonly seen as a relaxing drug.

One important question for anyone who uses (or has a loved one who uses) cannabis either medically or recreationally is whether or not edibles are really likely to get you to that unpleasant level of high. It is regularly reported that there’s a fundamental difference in the high you get from cannabis depending on whether you smoke it or eat it. As with any other type of drug, factors like route of administration and dosage can make a big difference.

The effects of cannabis can feel very overwhelming in the moment. It’s important that this information is readily available as the experience of feeling “too high” can easily result in a panic attack in even the most experienced smoker. People sometimes use the phrase “paranoia” to describe feeling this way after smoking or consuming cannabis.

Although it seems to take longer for edibles to “kick in”, cannabis consumed in this way gives users a much stronger high that can last up to six hours. Meanwhile, the effects of smoked cannabis will wear off between two to four hours, having kicked in within minutes and peaked within an hour. Edibles, however, do not allow your body to absorb as many cannabinoids – the high-inducing chemicals in cannabis like THC (tetrahydrocannabinol). This seems counter-intuitive when ingested cannabis is known to have such a strong effect.

Sometimes the science behind drugs is more mind-bending than the substances themselves! Fortunately, there are a lot of great resources out there that explain it in simple, easy-to-understand terms. The route of administration (how cannabis is consumed) will determine the part of the body in which the drug is metabolised. Different parts of the body will metabolise cannabis to different degrees.

The key difference between smoking and ingesting cannabis is that when edibles are consumed, the liver is faced with a much larger amount of a chemical called Delta-9-THC. This is then turned into another chemical called 11-hydroxy-THC. This means the ratio of the chemicals in your body will be different depending on how you consumed the cannabis – smoked cannabis means more Delta-9, ingested cannabis means more 11-hydroxy.

11-hydroxy-THC is quite potent – potentially even more so than the most famous high-inducing cannabinoid, THC. One study, carried out in 1973, saw nine men injected with 1mg of 11-hydroxy-THC. All participants reported a more intense high than they had experienced with cannabis alone, with the 11-hydroxy-THC producing “a marked tachycardia, an intense psychologic high, and considerable symptoms”.

Of course, cannabinoids are not the only factors that determine psychoactivity and the effects of cannabis. Other determining factors include the setting, the levels of terpene (another organic chemical) found in the cannabis, the individual’s metabolism and what has been eaten that day.

Another factor worth considering is what actually happens when cannabis is smoked. Cannabinoids like THC enter the lungs and are sucked into the bloodstream via the alveoli. Blood is mostly water, and THC is an oil-soluble compound so it doesn’t break down very well. This means that THC that enters the body through smoking never really has a chance to be metabolised by the gastrointestinal tract, instead binding with the body’s endocannabinoid receptors.

At its most basic, anxiety is the feeling that something bad is about to occur, or even that it just has the potential to occur. Anxious feelings are unpleasant no matter what causes them. At some point in your life, you are bound to feel or have felt anxious. If you feel very anxious and it results in strong physical symptoms, this is known as a panic attack.

Having a panic attack can be really horrible. Feeling anxious will cause your body to tense up as a physical reaction. Some people’s hearts may begin to race. Some people might also begin to sweat excessively. The bad things you think might happen may become all-consuming, making it impossible to focus on anything else. These feelings can be quelled by certain cannabinoids in cannabis – such as THC and CBD – in the majority of cases.

Panic attacks can occur as isolated events or as a symptom of another condition. Although we’re yet to fully understand why, we do know that (in some cases) the unpleasant sensations of a panic attack can occur as a result of cannabis use.

How Much Is Too Much?

If you’re prone to anxiety and want to try cannabis, “starting low and going slow” may be a good idea. The biphasic effect of cannabis means that a low dose can sometimes have the opposite effect of a higher dose. You might enjoy the effects of a brownie containing cannabis if you only eat half of it, for example, but eating the whole brownie might make you feel unbearably anxious.

For more information about cannabis, check out The Essential Guide to Cannabis from Need2Know Books, which gives in-depth information on buying cannabis; growing cannabis and cannabis as a medicine.