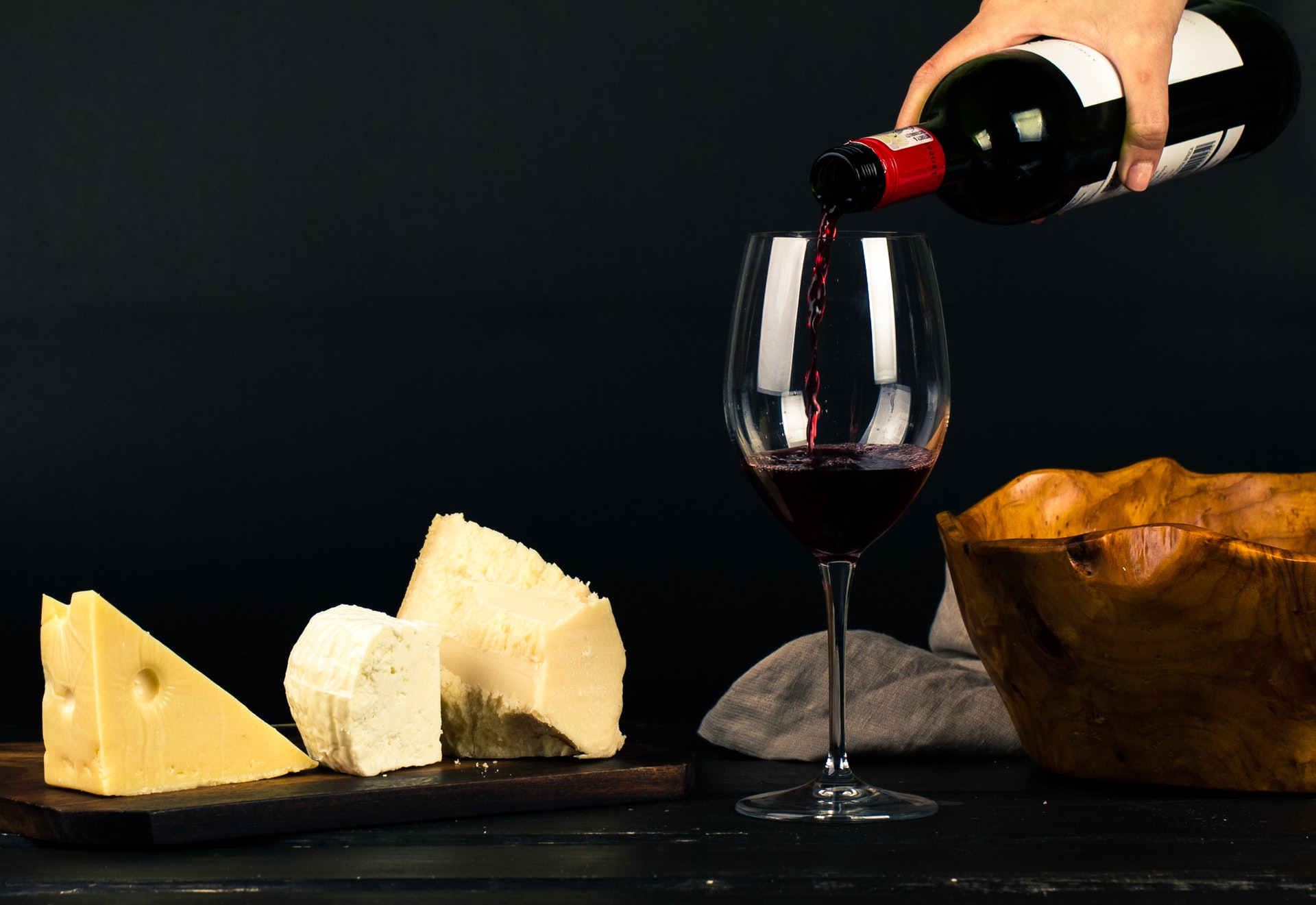 Every year, hundreds of us take up the Dry January Challenge: One full month without consuming any alcohol. It’s not an easy change for everyone to make, but if you’re looking for a way to improve your wellbeing and decrease your tendency towards anger, it may be worth giving it a go.

As elemental as disgust, joy, sadness or anxiety, anger is one of the most fundamental human emotions. Honed over the course of human history, these emotions are tied to basic survival, with anger preparing us to fight in support of the “fight, flight or freeze” response of the sympathetic nervous system. Anger is what motivates communities to combat injustice by enforcing new behavioural norms or changing laws, and in more extreme cases can lead us to pick fights and throw punches.

While lockdown hasn’t instantly turned the nation into alcoholics suffering from symptoms of a physical dependency, it has caused many of us to slightly increase our alcohol intake. Making us more angry or aggressive is just one of the ways in which alcohol can make us act in ways we wouldn’t normally. The way alcohol affects the brain is believed to be the root of this aggression when we are drunk.

In the long term, excessive levels of anger can undermine relationships and can even have negative effects on our bodies. As well as weakening the immune system, prolonged release of the stress hormones that accompany anger can destroy neurons in areas of the brain associated with judgement and short-term memory.

Can Anger Be Controlled?

Everyone gets at least a little angry every now and then. However, it’s a little-known fact that unleashing and expressing anger does not help to relieve that range and can, in fact, deepen and intensify the feeling.

Cutting down on alcohol may be one way to cut down on aggression, and there are a number of theories to explain why the two are linked. The prominent theory “alcohol myopia” suggests that alcohol narrows our attention and reduces our ability to think straight. We are unable to interpret situations rationally as we miss social and environmental cues telling us what to do. Rather than thinking of the consequences, if someone provokes us when we’re drunk, we’re more likely to take the bait. Even in those who are usually more likely to shrug things off, alcohol can result in angry or even violent reactions to relatively minor situations.

If we want to avoid the risk of violent, harmful or aggressive behaviours towards ourselves and others, both our anger and our alcohol consumption should be monitored via self-awareness. Many cities have support groups for both anger management and alcohol consumption. Coaching patients on reframing inflammatory and dangerous thoughts, cognitive restructuring in a group or individual setting may also be helpful.

Could a Disorder Be to Blame?

At some point or another, we all get a little angry. It is only when the severity or regularity of our anger begins to interfere with our mental health, relationships, work performance or legal standing that a real problem becomes evident. Intermittent Explosive Disorder, manic episodes and Borderline Personality Disorder all include dysfunctional anger in their symptoms.

That said, anger management is a vital skill for anyone to learn, with or without a formal diagnosis.

When we’ve been drinking, any anger management skills we have can easily go out the window as the alcohol affects the way we process information. Interpreting other people’s behaviour becomes more difficult, which may be why something as minor as bumping into someone at a bar can so often lead to a drunken fight.

The parts of the brain associated with inhibition are vital in anger management, and these are the exact areas whose activity is suppressed by alcohol to create that initial calming sensation.

Some people can find themselves in dangerous or aggressive situations when they drink, as any warning signals that should have kicked in leading up to that situation did not work. Of course, those who tend to become aggressive when they drink won’t do so all the time, and some will never become violent. All the same, the association between aggression and alcohol is clear.

Alcohol is often a compounding factor in a person’s violent or angry behaviour, though the impact is complex and drinking is not always the direct cause. Binge-drinking has been found to increase one’s likelihood of being on the receiving end of someone else’s temper on top of becoming angry oneself. In fact, in 39% of violent incidents recorded in the police records in England and Wales between April 2017 and March 2018, victims believed their perpetrator(s) to have been under the influence of alcohol.

For more information about drink-related issues, check out Need2Know’s Essential Guide to Alcoholism which takes you step by step through diagnosing the problem; understanding its physical effects; breaking behavioural patterns and getting treatment. Support for children with alcoholic parents and guidance for those living with an alcoholic is also included. Need2Know also have some great books about food for health, bipolar disorder and cannabis. Whether you’re newly diagnosed, caring for a friend or just curious, we have all the information you need!

The Importance of Training Your New Puppy

Puppies can be adorably naughty when you first adopt them, but for many this is…