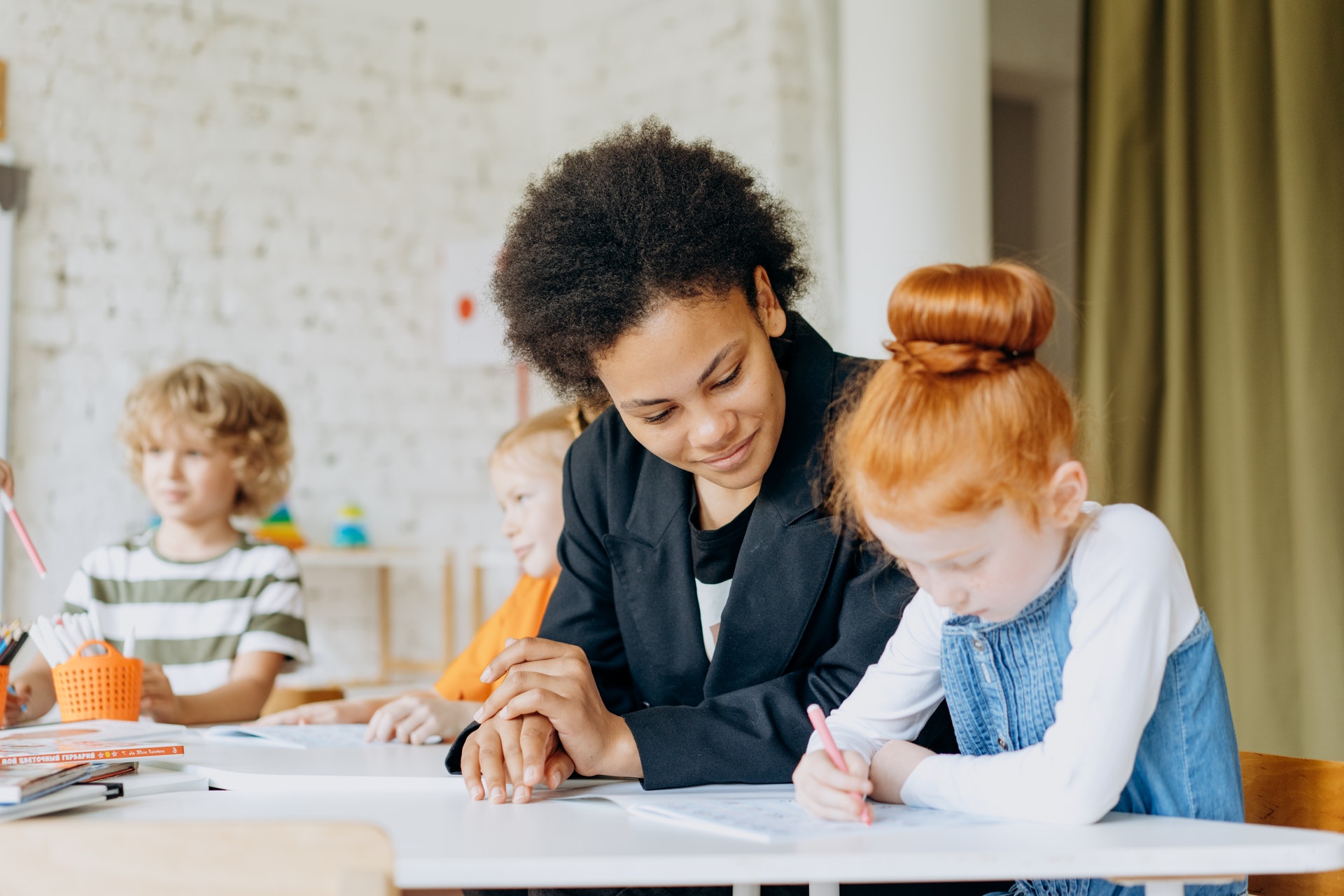 It is when children start school and begin to focus on reading and writing that their signs of dyslexia usually become more obvious. In this article, we’ll take a look at some of the most common indicators of dyslexia.

Q: What Is Letter Reversal?

A: If your child is switching the order of letters, this is known as “transposing” the letters. If your child writes certain numbers or letters upside down or backwards, this is known as letter reversal. Writing a ‘b’ for a ‘d’ or vice versa is the most common letter reversal. Writing ‘w’ instead of ‘m’ is an example of an upside-down reversal. When young kids write or read, it’s not unusual for them to reverse their letters.

Understanding what dyslexia is and how a child could be affected should be the first step a parent takes if they believe their child could be having difficulties. Our book, The Essential Guide to Dyslexia, is full of information about dyslexia and co-occurring conditions.

The ability to create new words using individual sounds (phonemes) and to recognise these phonemes is known as phonological awareness. Common issues include…

Dyslexia in the Early Years

Dyslexia and other Specific Learning Difficulties (SpLDs) may cause your child to exhibit the following indicators. These mistakes and behaviours are common to many young children. Dyslexia and other difficulties are identified based on the severity of the behaviour and the length of time it persists.

Literacy problems in later childhood and into adulthood have been linked by a large number of studies to speech and language difficulty in early childhood. Much can be done to develop a child’s language skills before they start school, which is why it’s so important to identify potential speech and language problems as early as possible. Once they start school, this early intervention will support their reading development.

You should talk to your health visitor or family doctor if you’re worried about your child’s speech and language development. If your child attends a nursery or other early years setting and you think they may have dyslexia, discuss your concerns with the Special Educational Needs Coordinator (SENCo). You can reduce your child’s risk of low self-esteem or loss of confidence by getting them help early on. Most children can only be diagnosed from the age of seven onwards through a Diagnostic Assessment, but you need not wait for a diagnosis to provide support.

What Does Dyslexia Look Like in Preschool and Primary School Children?

Dyslexia can be identified at any point from preschool right into adulthood, and a diagnosis…