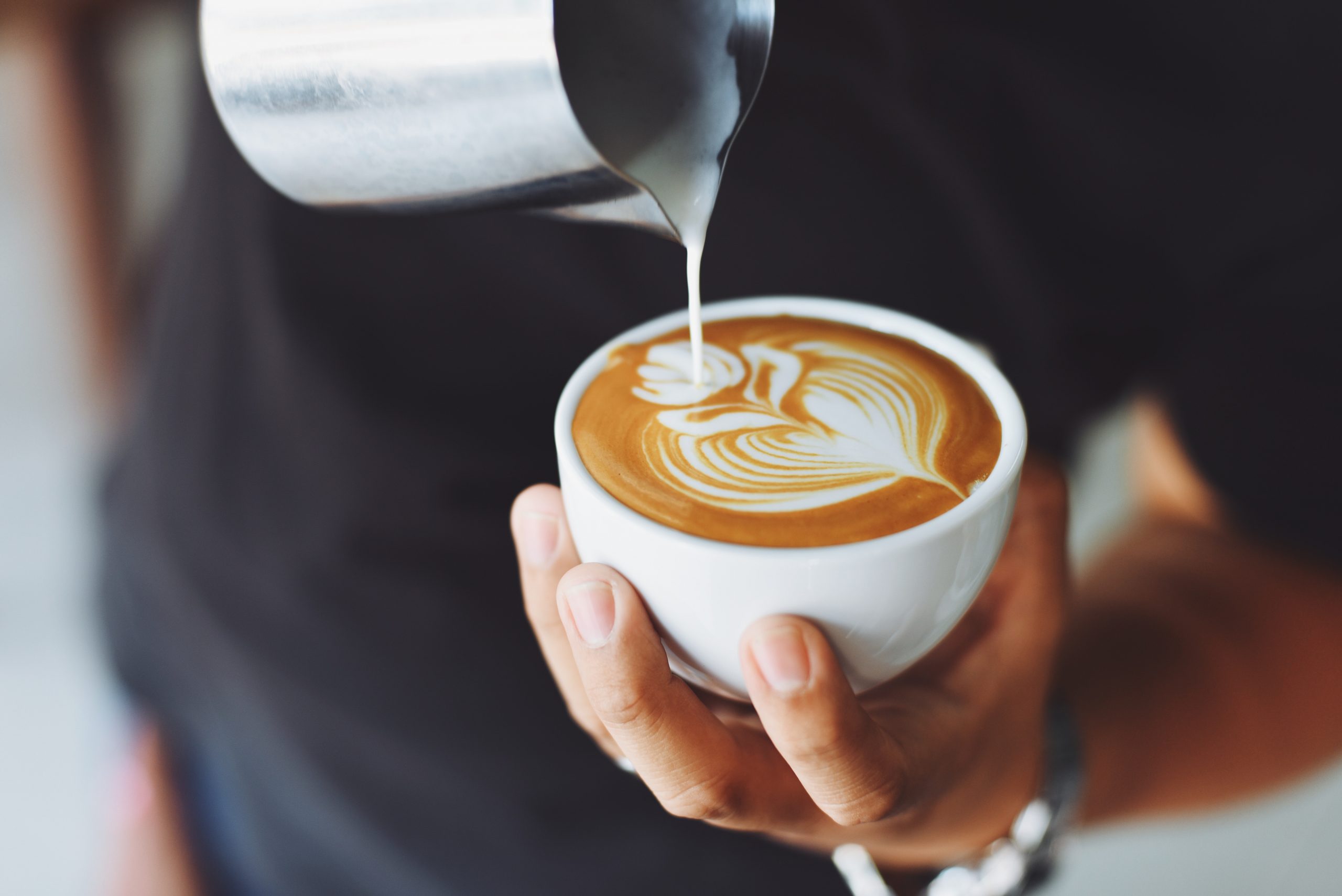 When it comes to healthy living, coffee doesn’t always get the best press. It’s a beloved beverage for so many people, though, so this International Coffee Day on the 1st October we want to tell you about some of the health benefits that can come with your favourite caffeine hit.

A cup of coffee is the vital first part of the day for so many of us. The boot your body needs can come from a good cup of coffee, whether you’re brewing your own or grabbing a cup from a kiosk on the way to work. The good news is that your morning coffee need not be a source of guilt. In fact, one study published in the Journal of the National Cancer Institute in 2015 has said that those of us who drink more than four cups of coffee a day could be lowering their risk of melanoma by up to 20% compared with those who drink less coffee.

This isn’t the first study giving good news to coffee fans. Many of coffee’s health benefits come from its high level of antioxidants. Its caffeine content may also help it to play a protective role in some health conditions.

Coffee is good for more than just a tasty drink. It also brings a range of health benefits.

Coffee increases your energy levels and helps you feel less tired because a single cup contains around 95 mg of caffeine. Improved mood, memory and other cognitive benefits may also come with this boost.

According to a 2013 study published in the journal Stroke, people who consume higher amounts of coffee and/or green tea each day had a lower risk of stroke compared to those who rarely consumed these beverages.

According to a 2014 study from the Harvard School of Public Health, people who increased their coffee consumption by more than one cup per day over four years had an 11% lower risk of type 2 diabetes over the following 4 years (compared with those whose intake remained the same). Risk of type 2 diabetes could also be increased by 17% by decreasing coffee intake by more than a cup per day.

Coffee may give you a vital metabolic boost if you’re looking to lose a little weight. A 3-4% increase in resting metabolic rate was reported in one study whose volunteers were given 100mg of caffeine. Metabolic rates could remain elevated for up to three hours after consuming coffee, according to another study, with the increase kicking in almost immediately.

If you’re feeling sluggish in the morning, you may well find the smell of a fresh cup really wakes you up. It appears that the effects of sleep deprivation on the body may be reduced by this scent. A trigger in gene activity which is known to protect nerve cells from stress-related damage was identified in stressed-out, sleep-deprived rats when exposed to the smell of coffee for a 2008 Agricultural and Food Chemistry study.

Spinal muscular atrophy, Alzheimer’s disease, prion disease and Huntington’s disease are all known as ‘neurodegenerative diseases’. Your risk of developing these diseases may be lowered by the protection coffee gives to the brain, though once the disease develops they are largely incurable and debilitating. A ‘significantly lower risk of Alzheimer’s disease’ was reported by one observational study, while another linked coffee with lower incidences of Parkinson’s disease. People with a family history of Parkinson’s disease who drank coffee were found to be less likely to develop the disease compared with those who don’t drink coffee, according to a 2007 study.

More study is needed of course, and most of this research has shown a link rather than a causal effect.

Your liver may also benefit from a coffee hit. Scarring of the liver, known as cirrhosis, may become less of a risk thanks to one of the ingredients in coffee, according to one study. Risk of liver cancer was found by another study to be 43% lower in people who drank two cups of coffee per day.

Coffee may boost your dental health, though a few lattes won’t mean you don’t need to floss any more. While additives like sugar and milk may be harmful, one 2009 study in the Journal of Conservative Dentistry found that black coffee could help prevent tooth decay.

According to a 2010 study published in the journal Cancer Causes & Control, women who drank boiled Scandinavian coffee (similar to stronger Greek, French press and Turkish varieties) more than four times a day had a lower risk of breast cancer than those who drank it less than once a day.

Coffee comes in many different varieties, with each having a different nutritional profile. However, on top of 98.4mg of caffeine and 236g of water, the average cup of plain coffee will contain around…

If you enjoyed learning more about the health benefits of coffee, why not take the time to find out what other food and drink can do you good? For the ultimate guide, check out The Essential Guide to Food for Health from Need2Know Books!

Read All About It

How Does Pollen Affect People with Asthma?

What Is a Focal Dyscognitive Seizure?

Focal Dyscognitive Seizures have been known by a number of different names, including psychomotor seizures…