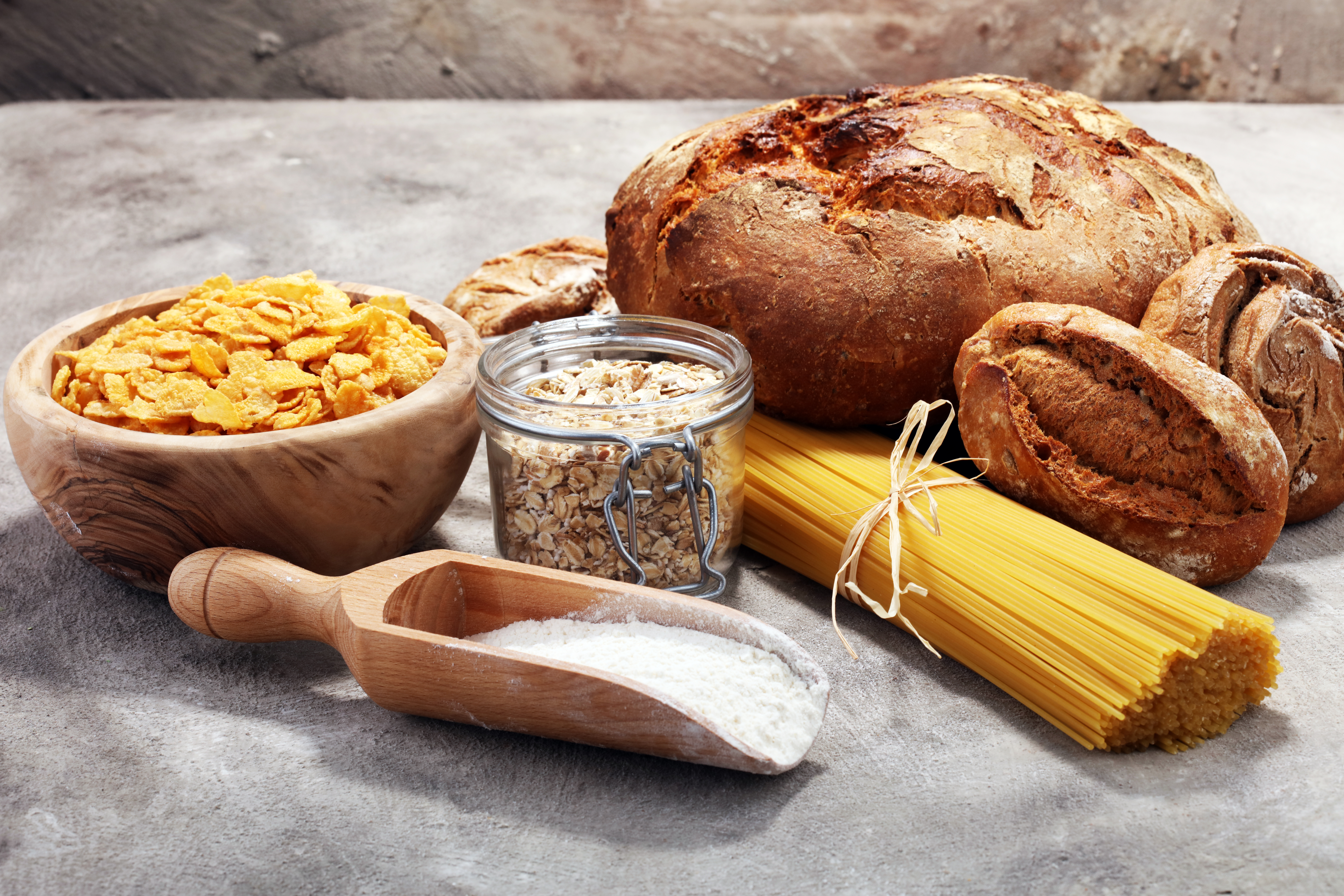 One common myth surrounding coeliac disease is that it’s something you can simply outgrow. Unfortunately, it’s not true. You will have the condition for life following diagnosis (assuming that your diagnosis is correct).

The idea that children can outgrow coeliac disease has been around for a long time, with doctors originally believing that it was a condition only children could have. We now know that people who have the condition need to follow a gluten-free diet for life to fend off symptoms because it does affect adults and it does not go away.

Myth: Children can grow out of coeliac disease

Fact: Coeliac disease is with you for life, but with proper management it’s still possible to live a normal, happy life!

Myth: My doctor can treat my coeliac disease with medication

Fact: No medications exist that treat coeliac disease, but a gluten-free diet can work wonders in keeping symptoms at bay.

Coeliac Disease Is Not an Allergy

As children grow up, it’s not uncommon for them to outgrow some of their allergies. Many people expect coeliac disease to work in a similar way, which is why they think children can grow out of this condition too.

This is not how coeliac disease works, however. It’s an autoimmune condition rather than a true allergy. Nutritional deficiencies and villous atrophy (damage to the cells lining the small intestine) are very real risks for people with this condition, as it can cause their body’s immune system to accidentally attack the lining of the small intestine.

According to experts, it’s impossible to stop this from happening once the process has begun. It’s not possible to outgrow coeliac disease for this reason, making it a lifelong condition.

If I Can’t Outgrow It, What Long-Term Effects Should I Know About?

If you don’t treat your coeliac disease properly, it can pose a threat to your life. Conditions like gynecological disorders, malabsorption, tooth enamel defects, pancreatic disease, organ disorders (liver, spleen and gallbladder), internal hemorrhaging, central and peripheral nervous system disease and osteoporosis are all more common in patients with coeliac disease. Increased risk of intestinal lymphoma and some other types of cancer have also been linked with untreated coeliac disease.

How Do Doctors Diagnose Coeliac Disease?

Doctors are very careful when it comes to coeliac diagnosis because it’s a lifelong condition which requires severe restrictions to the diet. They don’t want children to be made to follow a gluten-free diet for no reason, just because they’ve got the diagnosis wrong.

Blood tests are taken at the beginning of the testing process for children. However, an endoscopy is required for definitive diagnosis, and this involves cutting out and examining tiny samples of the small intestine by threading a tube down the child’s throat.

The child will be diagnosed with coeliac disease if their samples show intestinal damage indicative of the condition. If no damage is found, it’s more likely that the child has a condition called “latent coeliac disease” which will likely require monitoring in the future but doesn’t generally require a gluten-free diet.

Myth: Only children get coeliac disease

Fact: People of any age can develop coeliac disease and receive a diagnosis. In fact, the condition is most frequently diagnosed in people aged between 40 and 60 years old.

Myth: You can’t have undiagnosed coeliac disease if you aren’t underweight

Fact: According to recent research, most people are of a healthy weight or slightly overweight when they’re diagnosed with coeliac disease.

Often, after a person with coeliac disease has avoided gluten for a time, their symptoms will disappear even if they eat foods that contain gluten. This is another reason for the common myth that you can grow out of coeliac disease. However, it’s highly possible to do long term damage to your body even without feeling ill at the time, so it’s best not to cheat on the diet.

It’s also good to keep in mind that if you get tested for coeliac disease having not eaten gluten for a while, the results will come back negative regardless of whether you have the condition or not. If you aren’t eating gluten, your body won’t be reacting, and it’s this reaction that the test is looking out for.

No matter what way you look at it, it’s simply not possible to grow out of coeliac disease. Once you receive your diagnosis you’ll need to start a gluten-free diet and stick to it, symptoms or no symptoms.

You cannot “grow out” of coeliac disease because it’s a chronic autoimmune disease, not an allergy.

How Do I Know if My Child Has Coeliac Disease?

Now that you know the risks, it’s likely that you want to know if you need to worry about your child (if they haven’t already been diagnosed). The symptoms of coeliac disease can begin at any age, and will vary from person to person. Irritability is one of the more common symptoms for kids, which can make pinning down the other symptoms a bit of a battle. To confuse things further, stomach symptoms are generally only found in 20-30% of children with coeliac disease.

It’s also a good idea to watch out for less common symptoms, such as…

Keep in mind that almost 3 out of 4 children will be overweight when they’re diagnosed with coeliac disease.

For more information about coeliac disease, check out Need2Know’s Essential Guide to Coeliac Disease which explains what the disease is, how it’s diagnosed, how it will affect your diet and social life, and, most importantly, how you can live happily and healthily with the condition. 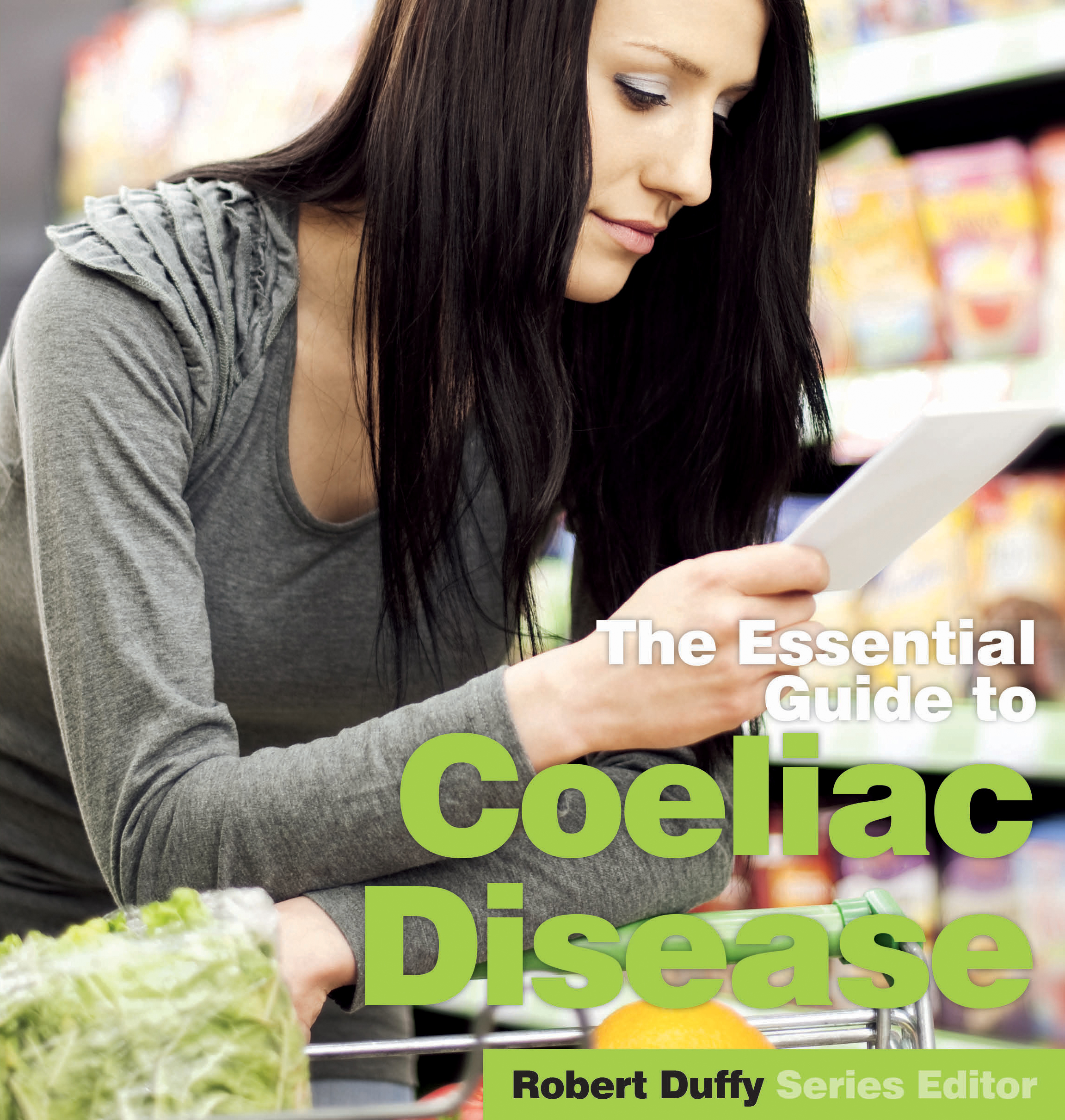