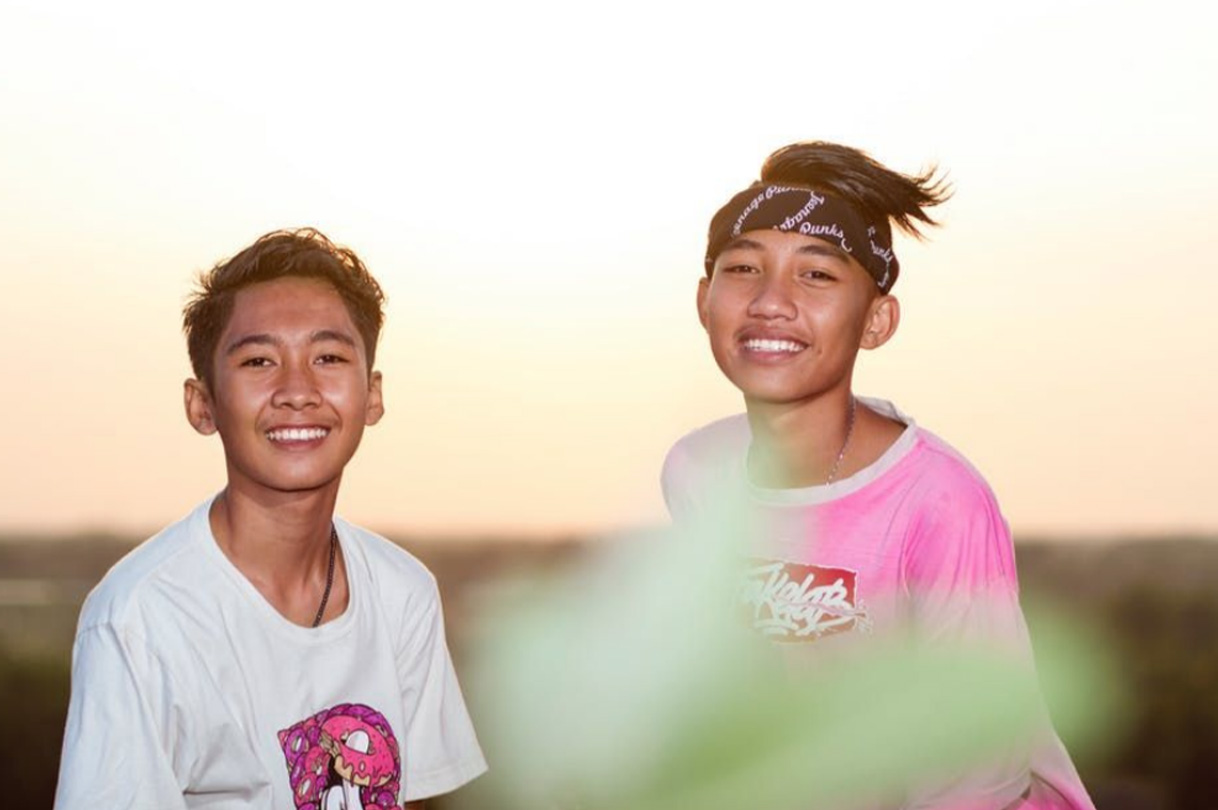 The International League Against Epilepsy (ILAE) is group consisting of some of the world’s
leading experts in epilepsy. In March 2017, they introduced a new way to identify seizure
types. Seizures would now be grouped according to the following factors…
❖ Onset (where in the brain did it start?);
❖ What symptoms it involves (e.g. movement);
❖ Whether or not a person’s awareness is affected.

This meant that doctors would have a better way to describe someone’s seizures, so that
they can then gain access to the most appropriate treatments. Seizures are now split into
three main categories: generalised onset, focal onset and unknown onset.

There are two types of focal seizures…

❖ Focal seizures with retained awareness: These were once referred to as “Simple
Partial Seizures.”
❖ Focal seizures with a loss of awareness: These were once referred to as “Complex
Partial Seizures”, and are also known as “Focal Dyscognitive Seizures.”
These happen when a seizure is limited to an area of one hemisphere of the brain. There is
a focus – one specific area where the seizure began in the brain.
Learning what your type of seizure is called will help you describe it better to those around
you. If you have epilepsy and are unsure what type of seizure you have, you should ask
your healthcare providers.

What Happens During These Seizures?

The area of the brain where a seizure happens and the normal function of that area will
determine what happens during a focal seizure. Sometimes a focal seizure will involve
strange sensations and emotions (known as non-motor symptoms) while other times it will
involve movements (motor symptoms).
Some examples of non-motor symptoms are…
❖ Sensations in the stomach such as a “rising” feeling or déjà vu;
❖ Suddenly feeling intensely joyful or afraid;
❖ Twitching or feeling stiff in one part of the body, like your hand or leg;
❖ Feeling like your legs or hands are much bigger or smaller than they really are;
❖ Visual disturbances or hallucinations (seeing things that aren’t really there) such as
coloured or flashing lights;
❖ A feeling of numbness or tingling;
❖ A strange feeling like a “wave” going through the head;
❖ Getting an unusual smell or taste.
Some examples of motor symptoms are…
❖ Chewing or smacking your lips;
❖ Loss of control over muscles: involuntarily floppy and relaxed muscle, or involuntary
stiffening;
❖ Loud screaming or shouting;
❖ Making strange postures or repetitive movements such as cycling or kicking;
❖ Repetitive jerking movements that affect one or both sides of the body;
❖ Repeatedly picking up objects or pulling at clothes.

It’s possible for a seizure to begin as a focal seizure but to spread to both hemispheres
(sides) of the brain. This is referred to as a focal to bilateral tonic-clonic seizure.

Focal to Bilateral Tonic-Clonic Seizure
These were originally referred to as “Secondarily Generalised Seizures.” In cases where they
happen very quickly, the person may not even realise that it started as a focal seizure.
When these occur, the individual will fall unconscious and will generally have a convulsive
(tonic-clonic) seizure.

Generalised Seizures (produced by the entire brain)
These will affect both hemispheres of your brain at once, and can come on unexpectedly.
Except in the case of myoclonic seizures, the individual will be unconscious for at least a
few seconds and will have no memory of what happened during the seizure.
Just like focal onset seizures, generalised onset seizures come in different types. These
include…
❖ Generalised tonic-clonic or “Grand Mal” – Convulsions, muscle rigidity and
unconsciousness.
❖ Myoclonic – Isolated (sporadic) jerking movements.
❖ Tonic – Muscle rigidity and stiffness.
❖ Atonic – Loss of muscle tone.
❖ Clonic – Repetitive jerking movements.
❖ Absence – Brief loss of consciousness.

Tonic-Clonic Seizures
Tonic-clonic seizures can affect both hemispheres from the onset, making them
generalised seizures. This is the type of epileptic fit you’re most likely to see in movies or on
TV. They were originally referred to as “Grand Mal” seizures.
It’s also possible for them to start in one side of the brain and spread, as in focal to bilateral
tonic-clonic seizures.
At the beginning of a tonic-clonic seizure…
❖ The individual falls unconscious.
❖ The individual might shout.
❖ They may bite their tongue or cheek.
❖ Their body goes stiff and if they are standing up they usually fall backwards.
In the middle of the seizure…
❖ The muscles will tighten and relax rhythmically, causing the individual to shake and
jerk.

❖ They may turn bluish or very pale as their skin changes colour.
❖ They may wet themselves.
❖ Their breathing might be affected and become difficult or sound noisy.
At the end of the seizure…
❖ The body will stop jerking.
❖ The person might be disoriented and tired and have a headache or an urge to go to
sleep.
❖ Their breathing and colour return to normal.

Absences
Some seizures can look completely different to others, which is why we have so many
different types. For example, in an absence seizure (originally referred to as a “petit mal”)
the person will simply lose awareness of their surroundings for a while. Seizures like this
generally only last about 15 second, and the person won’t be able to remember them.
These mainly occur in children, but can happen later in life too.
If someone is having an absence seizure, they might…
❖ Begin staring into space.
❖ Allow their eyes to flutter.
❖ Make slight jerking movements of their body or limbs.
❖ Look like they’re “daydreaming”.
These can happen multiple times in a day.

Unknown Onset Seizures
It’s not always easy to classify a seizure. In these cases, the seizure will be referred to as an
unknown onset seizure. Seizures don’t always exist in one major form or the other. Some
people have seizures like focal to bilateral tonic-clonic seizures, where they start as one
type and turn into another.Unknown-onset seizures can cause both physical and sensory symptoms.

For more information about epilepsy, check out Need2Know’s Essential Guide to
Epilepsy which discusses everything from diagnosis and the types of treatment
available to practical advice on managing epilepsy effectively and coping with it in
everyday life. Understanding epilepsy and the seizures it can cause is the key to
gaining control of its symptoms and enjoying your life more fully.

How Does Pollen Affect People with Asthma?

What is Bipolar Disorder?

Bipolar disorder, formerly called manic depression, is a common condition affecting around 1 in 100…