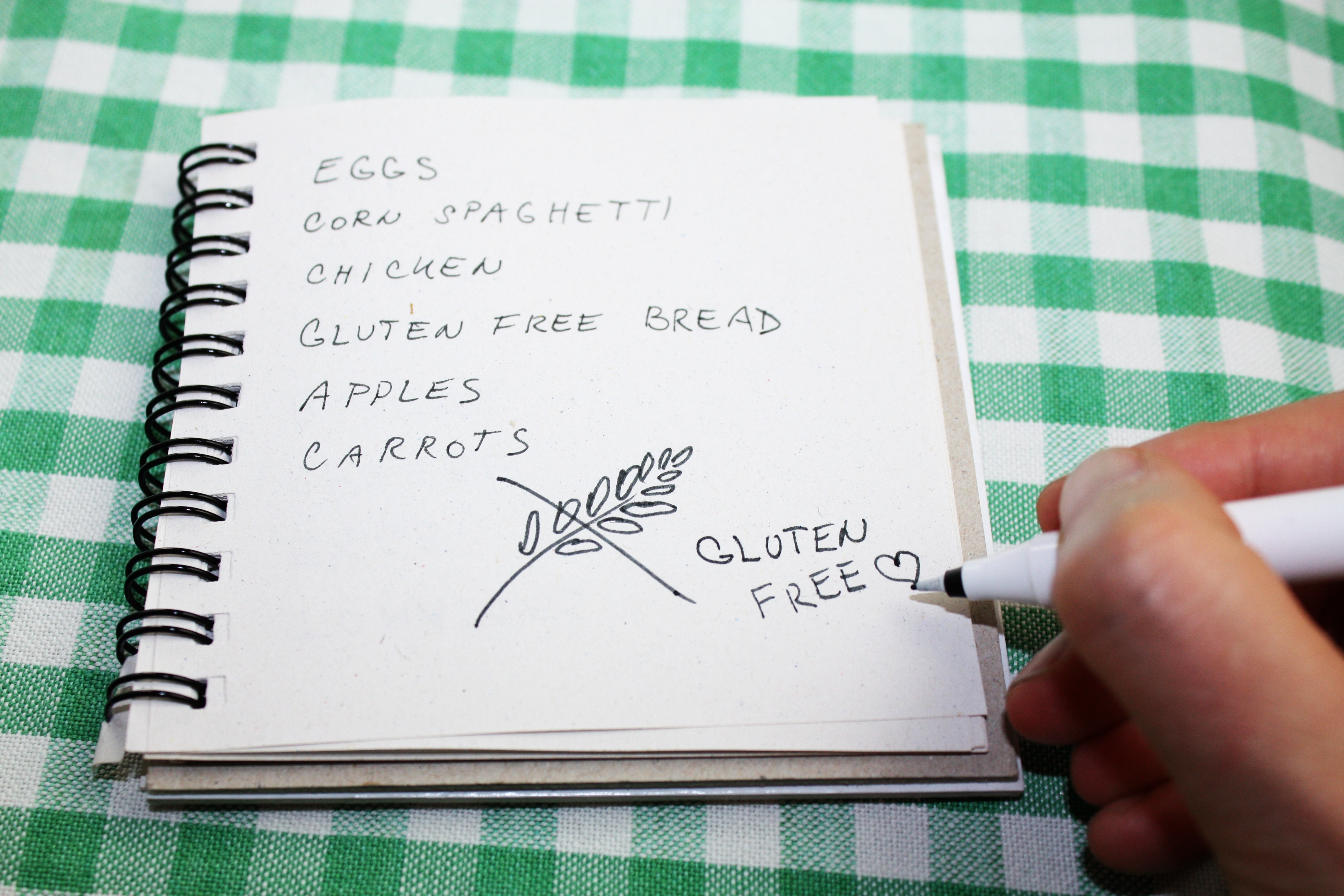 You love to eat bread, cake, pasta and well frankly…most foods, but after many years of feeling bloated and getting uncontrollable gas after indulging in your favourites you begin to realise that your body seems to have a problem with digestion. What helps bring you to this conclusion is you may find rashes on your body or face and/or get break outs of acne. Bloating and abdominal pain seem to become the norm and you get recurrent mouth ulcers.

So you say to yourself, “I need to change what I eat and how I eat because certain foods are causing me all kinds of problems.” Well this sounds easy enough so you take yourself to the supermarket and begin to look into foods that do not contain gluten, because after a thorough day of research and self-diagnosis you have established that most likely you are suffering from a gluten intolerance, or in its extreme version Coeliac Disease.

What I have just described is my own personal account with eating foods containing wheat and gluten. My case is not as serious as many and my tolerance level is low enough to avoid landing into the hospital if a bit of gluten crosses my lips. I have found over the years, by removing these two ingredients from my diet, I tend to feel better after a meal and have less bloating . 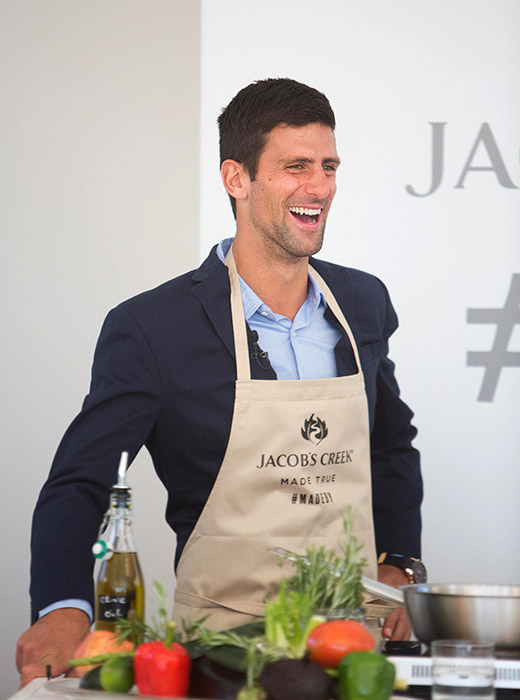 Ten years ago if you told someone that you were gluten free they probably would have looked at you oddly. But high profile personalities such as Novak Djokovic have brought much needed attention to this condition. Djokovic is known as one of the best tennis players in history, a world number one and winner of 15 and counting grandslams, but after his tennis career ends I’m sure his legacy will equally be attributed to the memory of what he eats. He has brought the issue of coeliac disease to the forefront of public thinking and although eating a gluten free diet is not as trendy as becoming vegan it is rising in popularity.

One of the problems Djokovic consistently met was feeling tired and lethargic during matches. Many years ago this gave him the reputation of being quick on the draw to retire when matches got tough, but his withdrawals from a match had valid reasons because after diagnosis he learned that the foods he was eating were causing him harm.

In 2010, a dietician helped to reform his diet improving his chances as an athlete. The key to this change was cutting out bread, pasta, cakes, beer, cereal, marinades and gravy, all things with gluten and replacing them with alternatives that were gluten free.

For me personally, I began to realise I had a problem with gluten soon after I had my daughter in 2014. After eating I would often feel bloated, and would get excessive wind and break outs on my face. Things such as spaghetti and cakes seemed to be the culprit. I remembered hearing about Djokovic’s story back in 2010 and decided to try removing bread, pasta and gravy from my diet for a few weeks.

The results I had were conclusive, my body seemed to operate better when I hadn’t eaten foods with wheat flour and gluten. But this was also the beginning of a very difficult journey of knowing what I could and couldn’t eat which is an issue many people find once they begin to explore a life without gluten.

Finding a wide range of gluten free products has been a road full of trial and error. Over the last couple of years I have seen great improvements in the type of products on the shelves that are gluten free but honestly for the most part they are very pricey. I would say we still have a long way to go when it comes to having choice and affordability with gluten free foods.

In some of the fast food chains such as Dominos and Pizza Hut gluten free crust has been introduced. However, cross contamination with the exposure to gluten is a serious issue as the kitchen is being commonly used. Dominos has openly warned those who suffer from coeliac disease to be aware of this problem.

Unfortunately, offering the alternative and then not being able to maintain its delivery just frankly isn’t good enough, but it reminds me of the early days of when becoming vegetarian was trendy. Many restaurants and public eating establishments thought it would be okay to cook meat free food with oils cooked in meat and serve as normal.

It will take time for the gluten free lifestyle to be taken more seriously but luckily seeds have been planted in the minds of the people. Saying that one is “gluten free” is no longer a mysterious figure of speech. Eventually, the condition will be fully understood and respected by the public – but it will take time.

Here is a list of alternatives I use when cooking and eating:

Gravy – many gravy’s and sauces contain wheat flour and gluten. Using simple vegetable stock cubes is a great replacement and just as flavourful.

Pasta – I avoid regular pasta, lasagne shells etc, as much as possible. I have found the ASDA Free From brand to be a great choice for a range of pastas and they often have specials so the price is marked down.

Meats such as sausages, meatballs and burgers often contain wheat flour and gluten. I find it helpful to always read the labels and go for the option without. Again ASDA have a good range of gluten free meats as well.

Quorn – I love Quorn products but not everything is gluten free! However, they continue to introduce products that are friendly to vegans, vegetarians and those looking for gluten free.

Linda McCartney – Again I love their products but many of them have wheat flour and gluten. They do have gluten free options but they are not often available in the big supermarkets but you can buy their full range online.

Cakes – quite frankly I don’t eat cake very often unless I make it myself. TESCO have a great Free From home baking range that is not too pricey and does the job.

Goodfellas Pizza – I love their gluten free pizza, it’s just a bit on the pricey side at £3.00 for a frozen pizza, so I buy it as a treat for myself when craving a pizza.

I rarely shop at Sainsburys these days, but they do have a very good Free From range.

Unfortunately ALDI’s needs to catch up as I love to buy their groceries but they have no free from products, at least that I can find on the shelves or online.

Keeping Fit during the Winter Months

Feeling Snacky? Do yourself a favour next time you reach for the snack cupboard, and…

What Can You Make with a Baked Sweet Potato?

Why has a plant-based diet become so popular?