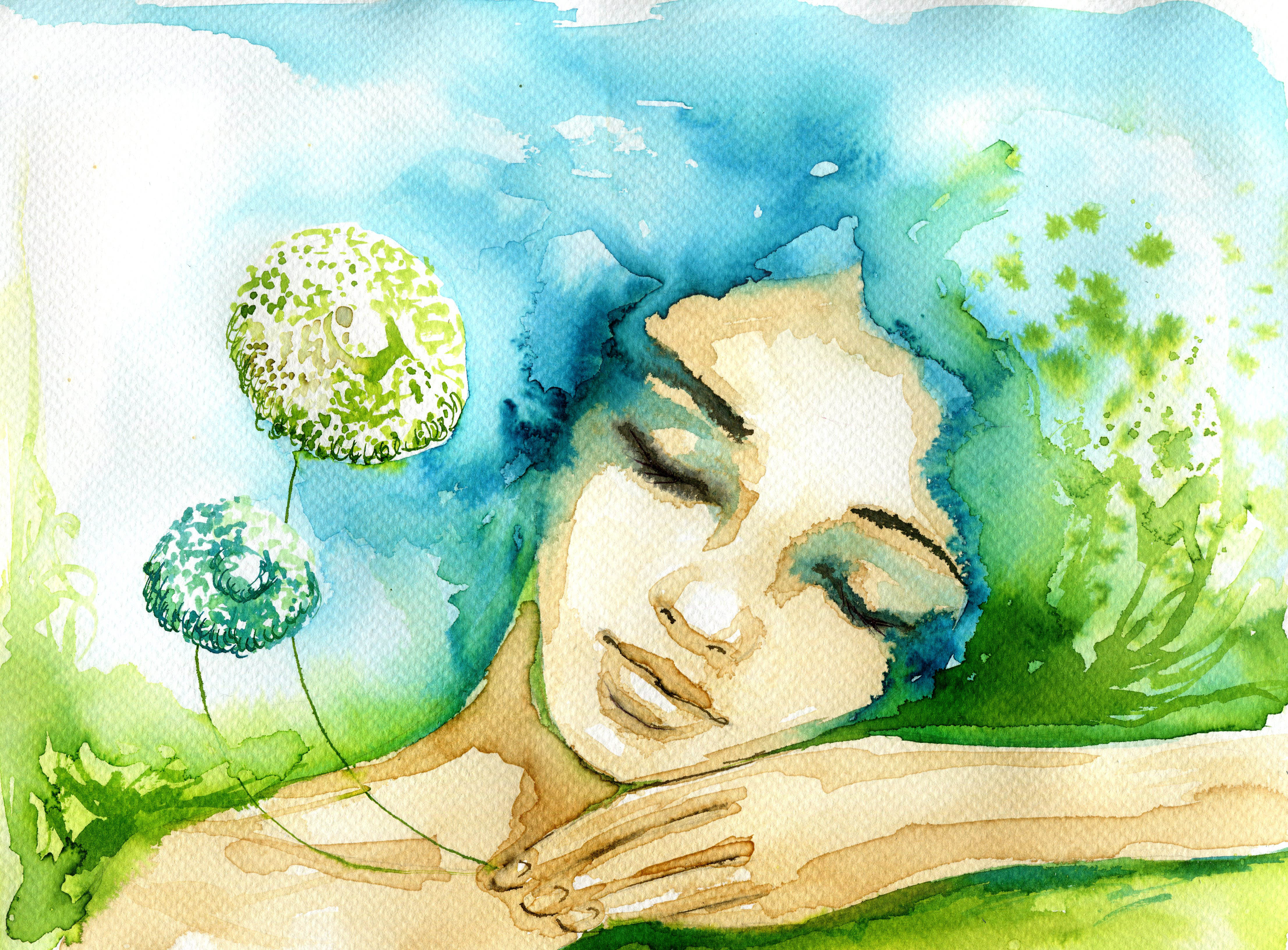 So I am what is termed an ‘insomniac.’ I wear the badge proudly and instead of fighting my nature I have learned to embrace it. Unfortunately, I am now reconciling with the fact that my daughter too is also an insomniac. She’s only four but already shows signs of odd sleeping habits.

Sleep and peaceful were never two words I would jointly put together in a sentence when describing my daughter. At only six months old she would often try to keep her eyes open for as long as possible, afraid to miss anything and everything. While other babies slept soundly unaware of what was going on around them my daughter enjoyed listening in on adult conversations and gossip.

At one years old this did not change. She did take nice long naps during the day but then equally enjoyed staying up to 11pm at night. Sleeping for long periods of time was a luxury and if we travelled  far distances by car or plane you better believe that she would force her little eyes to stay open for as long as possible, causing meltdowns and tears because of course she would get very tired.

Between ages two and three she enjoyed waking in the middle of the night full of energy wanting to play. I can only surmise that this was a part of a huge transformation in brain development, as other parents confided in me that their little ones also suffered from the ‘3 in the morning play sessions.’

Finally, when she began reception (kindergarten). We were so pleased that she found her match and came home very tired. This brought joy and relaxation to the household as she finally stopped napping in the day and routinely went to bed by 8pm. (If you have a child who likes to stay up late then you will understand what a real luxury this is).

So this is how life has been for us for the past few months. Nice long days at school, then home, play for a bit, meltdown and tears, then sleep. Has this been too good to be true? Well Of course it has as my daughter would have to put her own spin on things and complicate matters. Which brings me to the realisation that she will most likely suffer with the same condition that many women in my family suffer from during her lifetime – insomnia!

Last week my daughter woke at 3am not once but twice in one week. She complained that she could not sleep and I felt frustrated because lately I’ve been sleeping just fine. Yet I felt helpless and concerned for my daughter as waking up too early would mean being tired for the rest of the day. It is one thing as an adult to be able to function like this but it is a different matter altogether when you are a young child.  I was able to get her to sleep at least an hour before it was time to be up for school each time, but of course she was very tired for the rest of the day, although she refused to admit it.

Insomnia is a condition that can strike young and old. We associate the condition with adults but there are many children and teenagers like my daughter who are not great sleepers and who will grow up to have difficulty with sleep during their lifetime. Insomnia affects between 15% to 30% of men, and 25% to 40% of women.

Because my daughter is such an alert child with an active brain, I find incorporating activities that help her to relax before bed to be beneficial. Having her practice reading or writing makes her quite sleepy after a full day at school. I also find playing educational games on her tablet brings out the yawns as well. We try to avoid things that over stimulate her brain too much so during the week we avoid play dates after school or running around doing errands.

Equally, we find that physical outlets for her bounty of energy is very important and she does gymnastics, tap and ballet on the weekends. Giving her opportunities to use her inquisitive mind and active personality helps to tire her out and on average she sleeps for about 9-10 hours at night. This is below the average for her age group which is between 11-12 hours.

The truth is that not every child will be a great sleeper. Some children will generally require more or less hours of sleep. We are learning what works for her and sometimes we get the balance right and occasionally she has a bad night.

Finding out what works best for my daughter will be one of the many challenges we face. For those of us who are insomniacs it is incredible how we have had to live with this condition. And as time goes by my daughter will too.

So if you have a little one that is having problems sleeping know that you are not alone. There are many parents out there suffering as well. The key to the problem is to recognise there is an issue and then find creative ways for your child to express the limitless mental and physical energy they have.

Does Pain Cause Insomnia

In 2015, a poll by the National Sleep Foundation found that pain played a major…

What Other Conditions are Related to Asperger Syndrome

It’s very common for other conditions to be diagnosed alongside Asperger syndrome or autism. For…

Everything You Need to Know about Sleep Apnoea

The 3rd of January marks The Festival of Sleep Day, a holiday which encourages us…