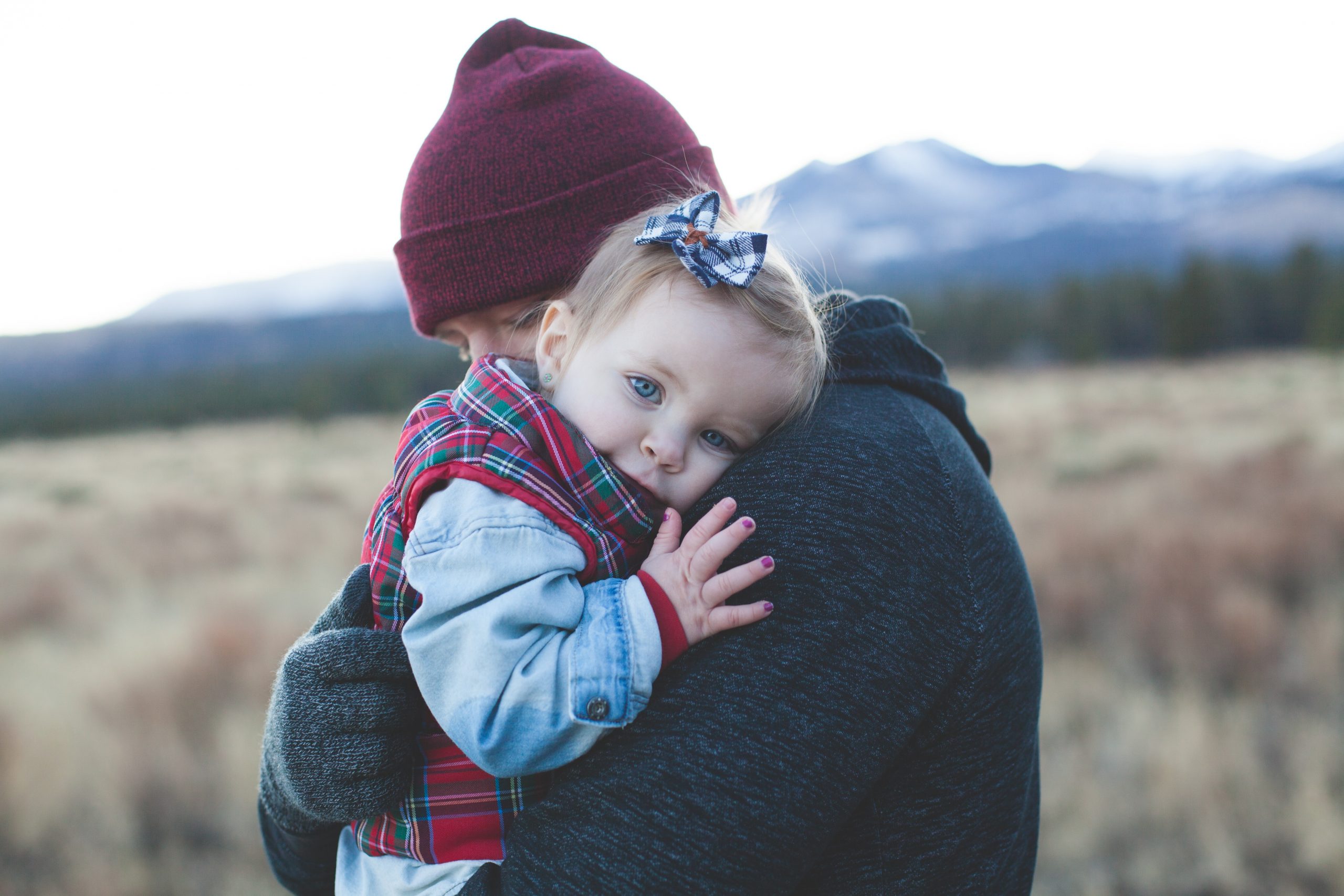 Although episodes tend to peak between the ages of three and six, most kids will start having night terrors and nightmares when they’re around two years old. Keeping your toddler’s bedtime routine light and happy is believed to be one way to help them avoid these problems.

In this article, we’re going to look at ways you can help your toddler when nightmares become a problem and begin to affect sleep.

What Is a Nightmare?

A nightmare is a scary dream that will seem very real to your child and will generally wake them up from sleep. Even after your child awakes from the nightmare, it may be difficult for them to separate the nightmare from reality. They can result in refusal to go to bed, as nightmares can make your child afraid and anxious about going back to sleep, leading to bedtime struggles.

Every day, the average two-year-old should be getting between 12 and 14 hours of sleep. By the end of their second year, your child’s sleep will likely have decreased to just one nap a day, lasting up to 3 hours. If they aren’t sleeping well during the night, this can be a real problem. Helping your child to get the sleep they need isn’t always easy.

Why Do Children Have Nightmares?

Although they sometimes appear to stem from your two-year-old hearing or witnessing something upsetting during the daytime, nightmares can also happen for seemingly no reason. We do not yet know the exact reasons why nightmares occur. Psychopathology can be involved, and in some cases nightmares may follow traumatic experiences. If your toddler has to take any medication that alters their brain neurotransmitters, this may also be a cause.

Bedtime is often a source of great consternation for toddlers. Your two-year-old will eventually grow out of their nightmares, so take heart: this is just a normal, healthy way to process information and feelings. Keep in mind that your toddler may want to discuss their nightmares with you (if they are verbal), as they will usually remember them quite clearly.

They’re distinct from night terrors, in that they are more strongly linked with visual imagery. Night terrors are associated with more confusion and limited recollection, and tend to occur in the first half of the night.

In all children, normal awakenings usually occur between four and six times each night, but these are natural and largely go unnoticed. Problems only really begin when these nighttime awakenings cause your child to cry or leave their bed to venture into your bedroom. Children of all ages, but especially those in their late infancy and preschool years, are prone to waking up during the night (night-wakings) and other sleeping difficulties.

Most toddlers won’t begin crying from their nightmare until they’re fully awake: they may seem a little restless while dreaming, but won’t scream or panic without waking up first.

What Can I Do to Help?

Reducing your child’s likelihood of nightmares is possible if you follow a few steps. These include…

Can the Doctor Help with My Two-Year-Old’s Nightmares?

It’s important to remember that toddlers and babies have different sleep needs from the rest of us. It may be worth talking to your child’s doctor about their nightmares if…

A family history may well be at work if your toddler is having frequent night terrors. It’s also worth noting that two-year-olds are sometimes prone to nightmares because their sleep cycles are becoming longer than they were when they were babies, giving them more time in light “dream” sleep. If this is the cause of your toddler’s nightmares, all you can really do is wait for the problem to solve itself.

For more information about the terrible twos, check out Need2Know’s Essential Guide to The Terrible Twos, which was written to help you understand the terrible twos and why they happen, your child’s emotions, behaviour and needs during this time, the importance of balancing freedom and limits and other strategies to help your child learn and grow. Need2Know also have some great books about child obesity, Asperger’s syndrome and Down’s syndrome. Whether your child is approaching toddlerhood, deep in the midst of the terrible twos or you’re just curious, we have all the information you need!

Did you know that over 95% of teenagers feel inferior in some way? Living through…

Keep Your Kids Active Over the Holidays

Sadly, it’s becoming more and more normalised for children to stay indoors on their phones…

All autism diagnoses are now officially titled ASD, but many doctors will still use the…