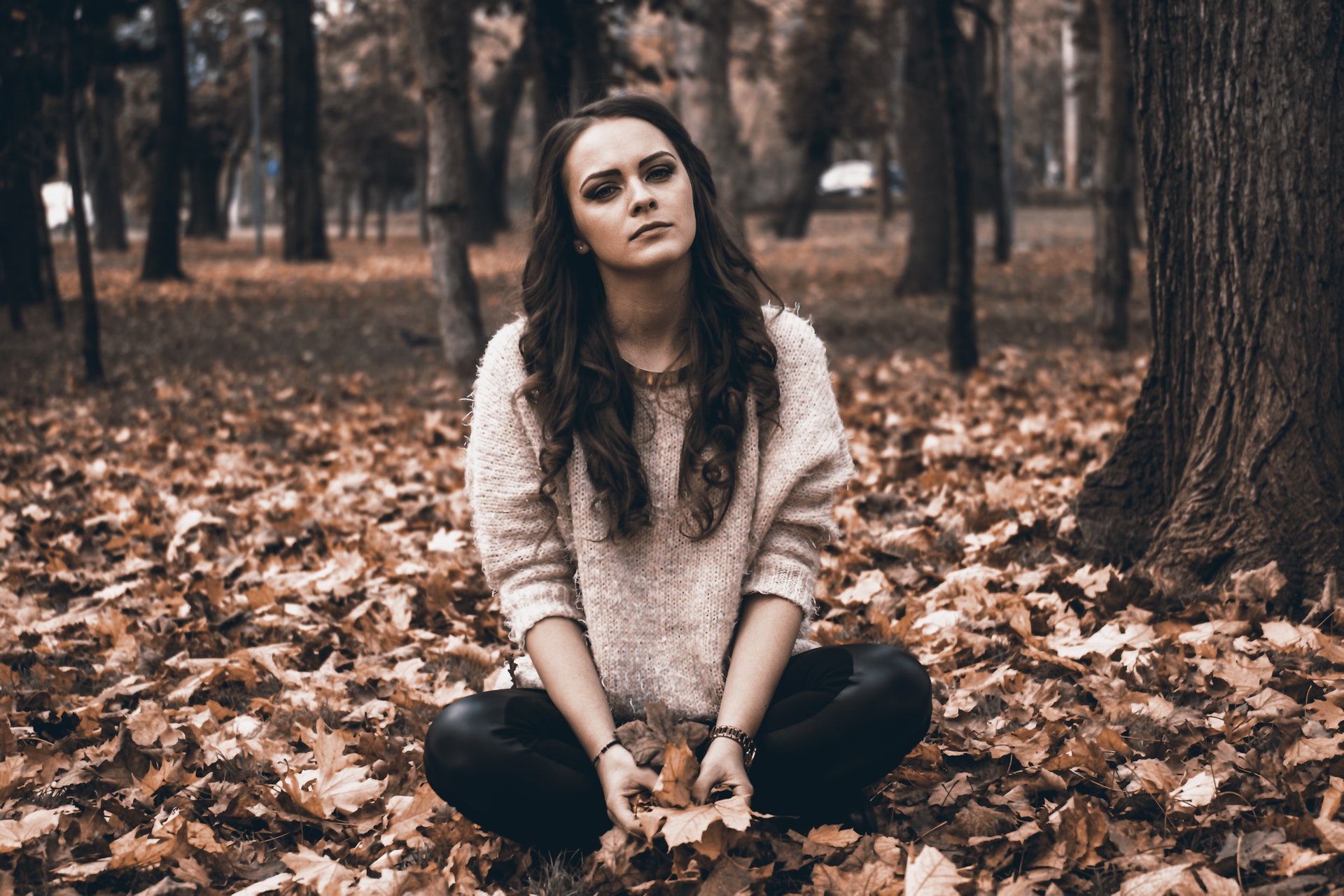 Each person experiences depression differently, but the symptoms range from constantly feeling tired, having no appetite, or eating too much; being unable to sleep or unable to get up in the morning; all the way through to thoughts or attempts at suicide. It can take years, months or just a matter of days for a depressive episode to come to an end.

It is not uncommon for the loved ones of someone with depression to gradually lose patience with the individual’s condition, and a ‘Catch 22’ situation quickly forms where the depressed person’s sense of worthlessness is reinforced by dreams falling by the wayside, friends ceasing to visit, promotions being narrowly missed and exams being failed. How would you feel?

Being around other people can easily become too much of a challenge, and many people will struggle to understand why the individual is spending so much time alone. Great emotional costs come from this social withdrawal. Many individuals with depression feel as though others are judging them for their mental illness, and it’s all too common for these people to become scared to face the world.

One of the conditions that falls under the bracket of “depression” is Major Depression, a condition that can make you feel as though you have no choice but to postpone indefinitely any work, school, relationships or other aspects of life you once considered vital. Even the activities you previously enjoyed will lose all appeal, and you feel constantly sad or burdened.

Major depression lasts at least two weeks, and will be an issue almost all day, and almost every day. At least four of the following signs of depression will also be present:

Digestive problems, headaches, unexplained aches and pains and similar physical symptoms may also be an issue, as can anxiety, loss of sexual desire, and hopeless or negative feelings.

Someone with depression can’t simply “stop being so miserable”, count their “blessings” or just “cheer up”, so saying things like this is pointless and damaging.

People who are already vulnerable will often withdraw even further from society as a result of the stigma that surrounds mental health conditions. This is a massive leap from the 10% of general population who report to feeling lonely regularly. Society withdraws from people with mental illnesses just as quickly as these people withdraw from society. And spending so much time alone can become unhealthy.

Social isolation is a two-way street, just like any social interaction.

Before someone who is diagnosed with depression can hope to function normally again, their condition needs to be treated with either counselling or medication – after all, depression is an illness. Mental illness is something that’s only become discussed widely in recent years, as conditions like depression carried a great amount of stigma in the past.

As with any other part of life, the ways in which you interact with society as a person with depression can have a massive impact on your emotional and personal health. Having depression can sometimes end in tragedy, and in even the best cases can be a humiliating, debilitating condition. It is something that still isn’t talked about widely enough, despite the fact that it will affect 20% of us at some point.

Individuals of any sexuality, gender, race, education, religion or class can be affected. They’ll feel isolated, cut off from other people, and sad. Unsurprisingly, all of this will have a detrimental effect on the person’s life. If you find that you are no longer interested in activities that once brought you joy, you may well be depressed. Studies have also found that two thirds of people with poor mental health experience loneliness either “often” or “all the time”.

A number of different types of depression exist, though major depression (or major depressive disorder) is the most well-known. After giving birth, an estimated 10-15% of new mothers develop postnatal depression – a statistic which could be much higher as many cases go unreported. According to the charity 4Children, the condition could affect as many as 30% of new mothers. One’s progesterone and oestrogen levels drop after giving birth, and this causes chemical changes in the brain that are believed to be linked to the condition. Postnatal depression may also be caused by a combination of stress, reduced sleep, and a family history of depression.

Babies who are unwell can also cause their parents to develop postnatal depression. In these cases, it’s common to feel as though you have failed to protect your child, or that their illness is in some way your fault. These feelings are completely unfounded, though the emotions they produce are entirely real and understandable. But, as it goes without saying, it is not your fault if your baby is ill.

Individuals whose episodes of depression tend to occur during a particular season, often winter or autumn, may in fact be dealing with seasonal depression (also known as Seasonal Affective Disorder, or SAD).

Like major, or clinical, depression, these types of depression can result in an inability to get any work done, and reduced libido, concentration, sociability and energy.

For more information about depression, check out Need2Know’s Essential Guide to Depression, which provides people with the information they need to make an informed decision as to whether they need to seek further help. Need2Know also have some great books about bipolar disorder, the terrible twos and anorexia. Whether you’re newly diagnosed, a concerned loved one or just interested in the subject, we have all the information you need!

Every year, hundreds of us take up the Dry January Challenge: One full month without…

If you have epilepsy, it’s important that you, your employer and everyone else in your…