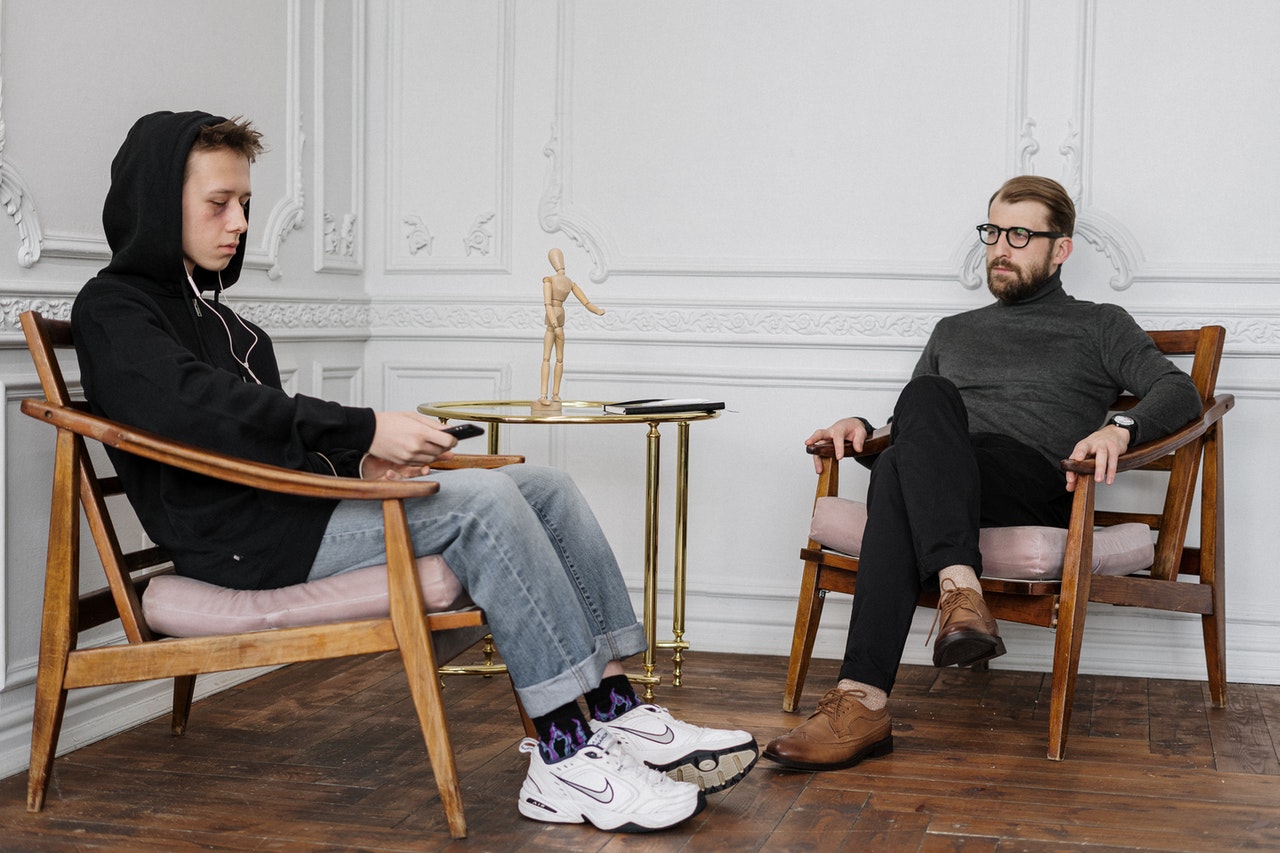 It’s been almost two years since the Pandemic began. Just as many adults have struggled with mental health issues so too have children and young adults. Children’s Mental Health Week runs from the 7th February – 13th February 2022.  Need2Know Books explores the stigma of mental health problems in children and young adults. Need2Know Books has a selection of informative essential guides that cover issues such as self-harm, depression, and eating disorders. Visit: www.need2knowbooks.co.uk for further information.

What the Numbers Say

The one great thing about the younger generation is their need to share and communicate. Through social media parents and care givers can get a glimpse into just some of the issues children and young adults are worried about. Yet, even with the help of social media having sufficient data about the number of young people who are suffering from mental health problems is not fully known.

This is because there is a percentage of children and young adults who do not seek medical help due to concerns about speaking out about their mental health problems. For those that do, they cannot always get the help they need, at the time they need it, which is a great frustration for parents. In general, the following data gives some clarity about mental health issues in children and young adults.

The Stigma of Mental Health

Although there has been a lot of work done to raise the awareness of mental health issues in young people, there is still an unspoken stigma.  Asking for help can be one of the hardest things a young person can do and many quite simply feel that their mental health problems are not serious enough to warrant help or there is embarrassment due to the feelings they have.

In 2021 the charity Young Minds and the Children’s Society published a report on the role of General practitioners (GPs) and how early access to mental health support could be improved.

The report found that many young people who visited their GP had a positive experience which helped their journey to mental health support.

However, young people also reported experiencing negative experiences associated with going to see their GP about their mental health and found barriers to accessing support.

Quite often children felt that their problems were not bad enough to go and discuss with a GP or they had difficulty engaging and talking with a GP.

Overall, the report found that the best way to overcome mental health stigma is to stress the importance of early treatment and intervention. A more simplified system needs to be created that gives children and young adults the help they need, without the fear of vulnerability or their feelings being made to be unimportant.

What Mental Health Problems are on the Rise?

In 2020 the children’s commissioner for England and leading psychiatrists raised the alarm about young people’s mental health. Since the pandemic experts have found that sleep disorders, self-harm, and eating disorders were on the rise.

Two years on and the pandemic continues to interrupt our daily lives. This means disruption for children and young adults with uncertainty and intense periods of fear. One of the biggest complaints parents have had during these last two years is receiving appropriate treatment when it counts.

We need to continue to work on removing the stigmas that surround children’s mental health and remove the barriers to early intervention and treatment when a mental health problem arises.

Mental Health Conditions on the Rise

Time and time again, the idea of ‘self-care’ is wheeled out as the solution to…

Suddenly, you’re struck down with post natal depression. You want to know why you’ve been…

What Role Do Social Workers Play in Mental Health?