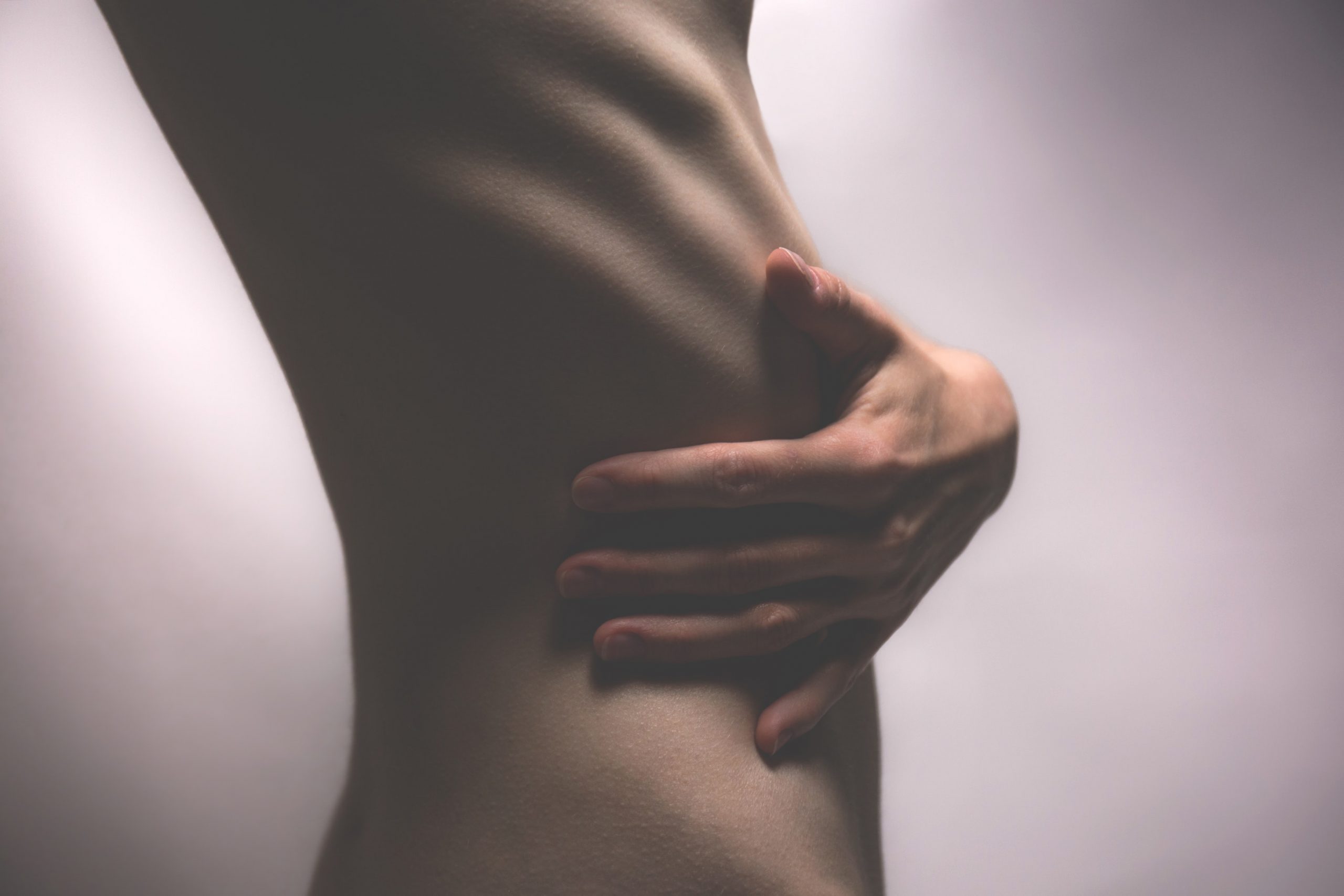 With high profile celebrities like Christopher Eccleston, Russell Brand, Demi Lovato, Paula Abdul and many more sharing their stories, it’s finally acceptable to discuss eating disorders openly. There is even an Eating Disorders Awareness Week, which, this year, runs from 2 to 8 March.

Eating disorders are not only a problem for adults; children of either gender can be affected by them. Over the last 30 to 40 years, the prevalence of eating disorders has increased to become a widespread problem across the UK and worldwide. Over 1.6 million people in the UK are estimated to be directly affected by eating disorders. Overall figures are likely to be underestimated as many children and adults with eating disorders do not always get a formal diagnosis.

What is an Eating Disorder?

An eating disorder is a serious mental health issue that involves a disordered eating behaviour which can be fatal. This can include eating too little or too much or becoming obsessed with one’s weight or shape.

Anorexia Nervosa: Young girls or boys as well as adults who have anorexia try to keep their weight as low as possible by not eating enough food or exercising too much, or both which causes illness and starvation.

Bulimia: Those who suffer sometimes lose control and eat a lot of food in a very short amount of time (binging) and are then deliberately sick, or use laxatives to stop weight gain.

Binge eating disorder (BED): Individuals regularly lose control of eating, and eat large portions of food all at once and get uncomfortably full, and are then often upset or guilty.

Other specified feeding or eating disorder (OSFED): This eating disorder is the most common and symptoms do not exactly match those of anorexia, bulimia or binge eating disorder. The illness is not less serious than those above but simply presents itself in a different way.

Eating disorders are complex conditions that are unique to each individual but there are some surprising statistics parents need to be aware of.

If you think your child may be suffering from an eating disorder, it’s important to consult your GP.

How Can Parents Create A Healthy Body Image?

The modern world of social media, music videos, Netflix, and teen magazines has a great impact on how young children and teenagers see themselves. It is important to remember that parents do not cause eating disorders, but they can miss vital clues that their child has developed one.

Here are simple things to help your child build a positive body image:

For information about anorexia, check out Need2Know’s Essential Guide to Anorexia.

Can Exercise Improve My Mental Health?

The Many Faces of Depression

Each person experiences depression differently, but the symptoms range from constantly feeling tired, having no…