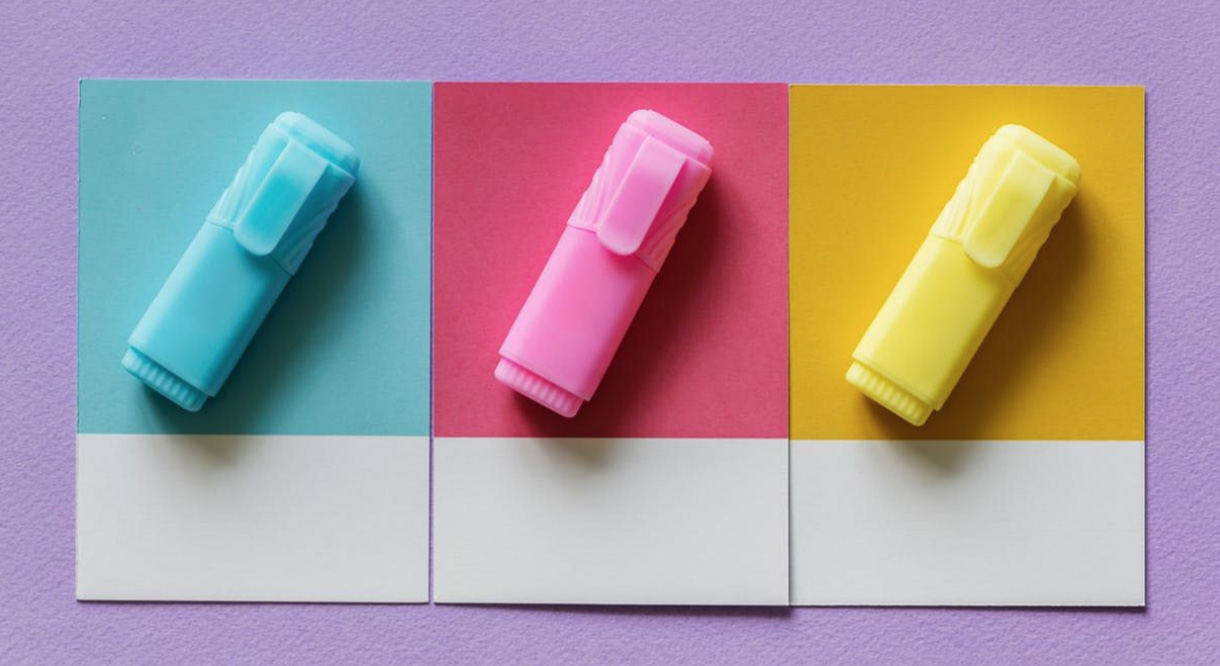 In the 1980s, British psychiatrist Lorna Wing developed and introduced the concept of
Asperger syndrome. The condition is named after a problematic Austrian paediatrician
named Hans Asperger, who studied something similar in 1944.
The following are some interesting facts that you may not know about Asperger syndrome.
★ Asperger syndrome was originally classed as a distinct condition called Autism
Spectrum Disorder. Its diagnosis was combined with that of Autistic Disorder in the
DSM-V in May 2013 into one condition, also called Autism Spectrum Disorder (ASD).
★ The condition is widely believed to be on the “high functioning” end of the autistic
spectrum.
★ Common characteristics include…

★ It’s a neurological disorder which alters the way the brain processes information.
★ A new diagnosis with symptoms similar to Asperger’s Syndrome is also included in
the DSM-5, called Social Pragmatic Communication Disorder. It’s used to describe
people who have normal intelligence but struggle with writing and talking.
★ Children with Asperger’s Syndrome are less likely to appear as uninterested or
unsociable than children with other forms of autism.
★ Physical clumsiness and unusual language uses are common, but are not required
for diagnosis.
★ Teenagers with Asperger Syndrome may begin to learn the social skills they lacked
as children, though many of their symptoms will continue. Things like interpreting
other people’s behaviour and communication may continue to be difficult.

Nobody knows the cause.
It’s still largely a mystery what causes someone to have Asperger syndrome. Some
research has suggested that it has something to do with early changes in the brain’s
structure leading up to and shortly after the child’s birth.
It’s not fully understood what causes these changes. Studies involving identical twins
have found that if one child has Asperger Syndrome, the likelihood of the other also
having it is increased to around 30%. It is clear that heredity plays a certain role.

★ While Asperger believed the condition only affected boys, more recent research has
found that the number of females with the condition is likely about the same to that
of males.
★ People with Asperger’s and autism might experience meltdowns. This is where they
temporarily lose control of their emotions in response to environmental factors.
Most meltdowns will have multiple causes.
★ Some people with Asperger syndrome a super-high IQ, but not everyone does.
Some people will be better at mathematics than the majority of neurotypical people,
while others will have no particular mathematical ability and some will even have
dyscalculia, a specific learning difficulty that affects number skills.
★ Struggling to show empathy isn’t the same as not being empathetic – people with
Asperger’s can have empathy. They often have difficulty putting themselves in other
people’s shoes, but they really do care about how others feel and what they’re
thinking about. It’ll just take them some time to figure out how to show this.
★ It rhymes with BURGER! Some people pronounce the condition’s name differently
and you won’t get in trouble for saying it “wrong”, but Hans Asperger, after whom
the condition is named, pronounced his name with a hard “G”.
★ There is no “cure”, but treatments are available! The best treatment will be a
combination of therapies to work with the disorder’s three primary symptoms:
obsessive and repetitive routines, reduced physical coordination and poor
communication skills. There’s no single, “correct” type of treatment, but
professionals generally agree that intervention works best when it takes place as early as possible.
★ The first indicator of Asperger syndrome is often a delay in motor development.
★ It’s estimated that for every 1,000 children, between two and six will have
Asperger’s.
★ Asperger syndrome is mostly viewed as a childhood condition, but experts are
working to find a better understanding of the disorder among adults receiving
treatment for anxiety, depression and OCD.
★ There are a number of other conditions that regularly coexist with Asperger’s. These
include anxiety, ADHD, OCD, tourette syndrome and depression.
★ Many people with Asperger syndrome will become intensely interested in one or
two subjects and have a fantastic rote memory. This is the ability to memorise
things and recall them word-for-word.
★ Though they sometimes require education accommodations and/or special
education services, most children with Asperger syndrome remain in mainstream
education.
★ Asperger syndrome itself is not treated using any specific medications. That said,
certain behavioural symptoms can be treated with medication if they interfere with their professional,
social or educational functioning, or cause the individual distress.
★ People with Asperger syndrome tend to have a better prognosis if their families are
supportive and know about the condition.
★ The median age of children diagnosed with Asperger syndrome is 8-10, whereas
children with other forms of autism are generally diagnosed before the age of 5.
★ Many children with Asperger syndrome are very aware that they’re different to their
peers. Often, they’ll be hurt or upset when rejected or antagonised by their
classmates. They’re forced to interact at home and at school. When they reach
adulthood, they may end up isolating themselves because they don’t fit in, they
don’t want to do the same things as their peers do, or they’re simply seeking ease
and sensory comfort.

For more information about Asperger syndrome, check out The Essential Guide to
Asperger’s Syndrome from Need2Know, which deals with how to develop communication,
how to deal with obsessive behaviour and how to get further help and support.
Need2Know’s Essential Guide to Autism, which provides practical advice from
professionals and other parents of autistic children, may also be of interest.

5 Celebs who suffer with a Diagnosed Mental Illness