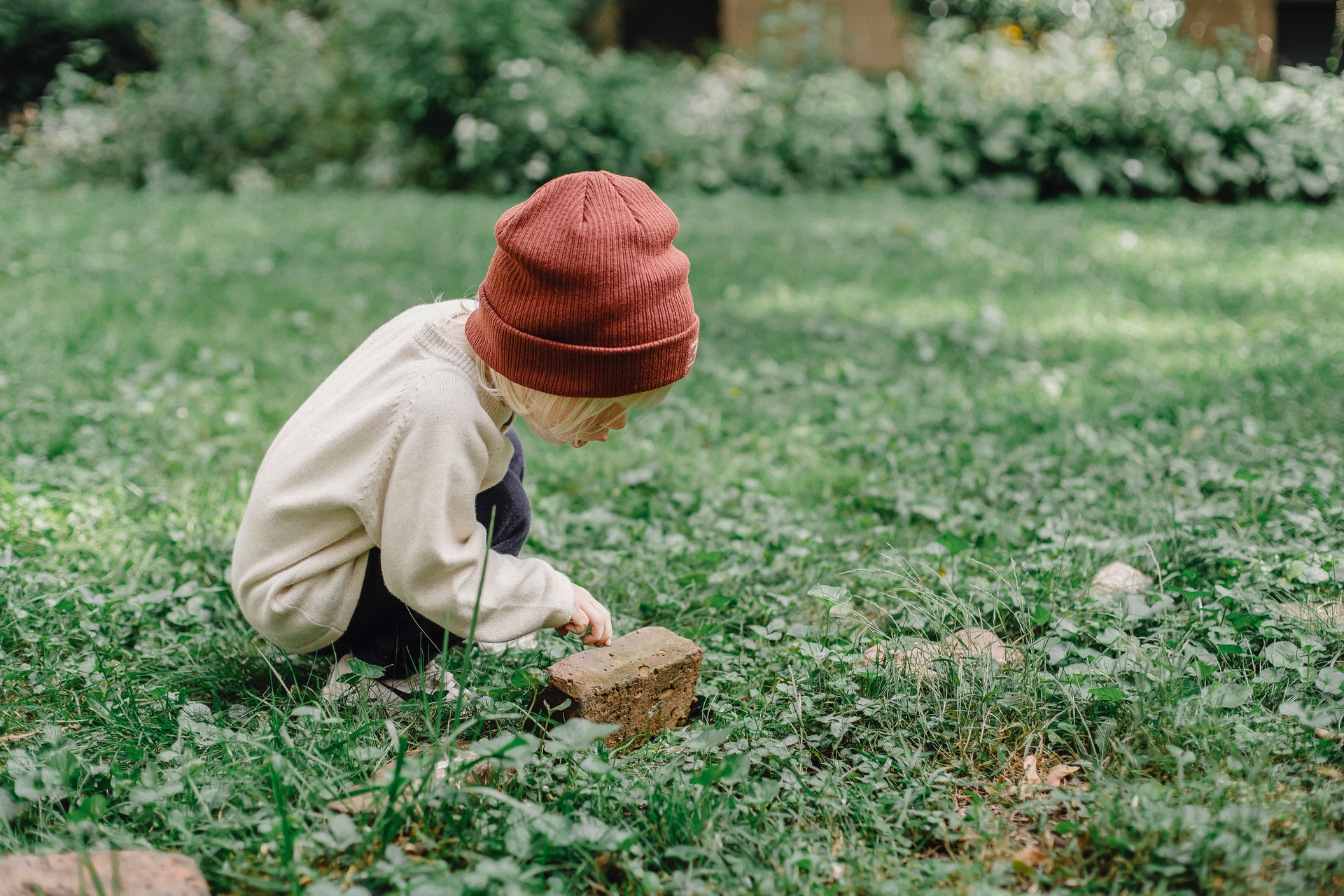 All autism diagnoses are now officially titled ASD, but many doctors will still use the term “Asperger’s” or “Asperger syndrome”. Many doctors describe Asperger’s as “high-functioning autism”, but this term is not generally favoured by the autistic community as it implies that a person’s worth is dependent on their ability to function to a neurotypical standard within a non-autistic society.

ASD (Autism Spectrum Disorder) is the umbrella diagnosis used to describe all types of autism, but Asperger’s syndrome was a unique diagnosis listed in the American Psychiatric Association’s Diagnostic and Statistical Manual of Mental Disorders (DSM) as late as 2013. Affecting a person’s nonverbal communication and social and emotional skills, ASD (Autism Spectrum Disorder) is the single term now used to describe the formerly separate conditions of Autistic Disorder, Asperger Syndrome and Pervasive Developmental Disorder – Not Otherwise Specified.

What Other Conditions Are Related to Asperger Syndrome?

Support should be offered to autistic people in a way that meets all of their needs, as humans are complex individuals who need more than a one-size-fits-all treatment plan. Many people with Autism Spectrum Disorders will also be diagnosed with other conditions.

The NHS should offer your newborn baby a hearing screening in their first few weeks. If a child with hearing impairment is diagnosed early, language development and good communication are far more likely to be successfully developed. In adults with autism and Asperger’s syndrome, sensory processing difficulties are a common symptom. It may be a good idea to arrange a hearing test through your GP if you or the person you care for or support is sensitive to noise.

There are a lot of differences between ASD and ADHD, but the two also have many similarities. The similarities between ADHD and ASD can sometimes cause confusion when it comes to diagnosis and treatment. People with ADHD experience three main types of symptoms:

Can Someone Have ASD and ADHD?

Signs of ADHD are present in more than half of all individuals who have been diagnosed with ASD. In children with ASD, ADHD is the most common coexisting condition. Sensitivity to clothing textures, difficulty with social skills and other low-level signs of ASD, are observed in up to a quarter of children with ADHD.

Difficulty focusing is common to both conditions, and is often a key factor in childhood diagnosis.

What Do ASD and ADHD Have in Common?

Altered brain development is the primary link between all neurodevelopmental disorders, including ADHD and ASD. Skills like movement, language, memory, socialising and focusing are all controlled by the central nervous system, which is affected by these disorders/conditions. Researchers have not yet figured out why ASD and ADHD often coexist, though a number of scientific studies have proven a link of some sort.

Skills like decision making, impulse control, time management, focus and organisation are all controlled by the brain’s executive functioning, which is affected by both ASD and ADHD. Social skills are also affected in many children and adults. Interestingly, boys are more likely to be diagnosed with both ADHD and ASD than girls are.

Difficulty communicating and controlling impulses is common in children with either condition.

The combination of ASD and ADHD is especially common in children, though adults can also have both conditions. Symptoms last into adulthood in 33–66% of childhood ADHD cases (according to certain long-term studies) while ASD is considered a lifelong condition.

Read more: Autism Spectrum Disorder: A Difference, NOT a Disability

ASD and ADHD: The Differences

As their behaviour sets them apart from their classmates, many children are first diagnosed with ADHD around the time they start nursery or Primary School. These children will have a hard time paying attention, and ADHD may cause them to be restless all the time or act impulsively. Other signs of ADHD may be exhibited by some children, such as only wanting to play with one toy and focusing all their attention on it.

ADHD and ASD are distinct conditions, even if they share many of the same symptoms.

Before they reach their second birthday, some children with ASD will have noticeable signs of the condition. Others will only be recognised as having ASD when their social behaviours set them apart from other children, for example when they start school. Many children with ASD will be uninterested in playing with others or will avoid eye contact. They may remain non-verbal or develop speech slowly. Children with ASD will often enjoy making repetitive movements with their hands and fingers, and may be preoccupied with sameness in food textures.

Behaviours Specific to ADHD and ASD

Focusing on one activity or task will often be difficult for children with ADHD. They may be easily distracted from their daily activities. Children with ADHD are often physically unable to sit still, and will find it challenging to complete one task before beginning the next. Hyperfocusing can also be a feature of ADHD, where the child becomes so interested in a topic or activity that they fixate on it. This can mean that the child has difficulty moving their attention to another activity when asked to do so.

How do you or your child pay attention to different tasks?

Overfocus, or being unable to shift their attention from one task to the next, is especially common in children with ASD. These children are likely to have a low tolerance for change and are often inflexible when it comes to their routines. Many children with ASD will prefer to eat the same things every day and follow the same route to school. They may also have a strong interest in or sensitivity to light, noise, touch, pain, smell or taste.

For more information about Asperger syndrome, check out The Essential Guide to Asperger’s Syndrome from Need2Know Books, which deals with how to develop communication, how to deal with obsessive behaviour and how to get further help and support. Need2Know’s Essential Guide to Autism, which provides practical advice from professionals and other parents of autistic children, may also be of interest.

Nightmares and the Terrible Twos

Although episodes tend to peak between the ages of three and six, most kids will…

Did you know that over 95% of teenagers feel inferior in some way? Living through…