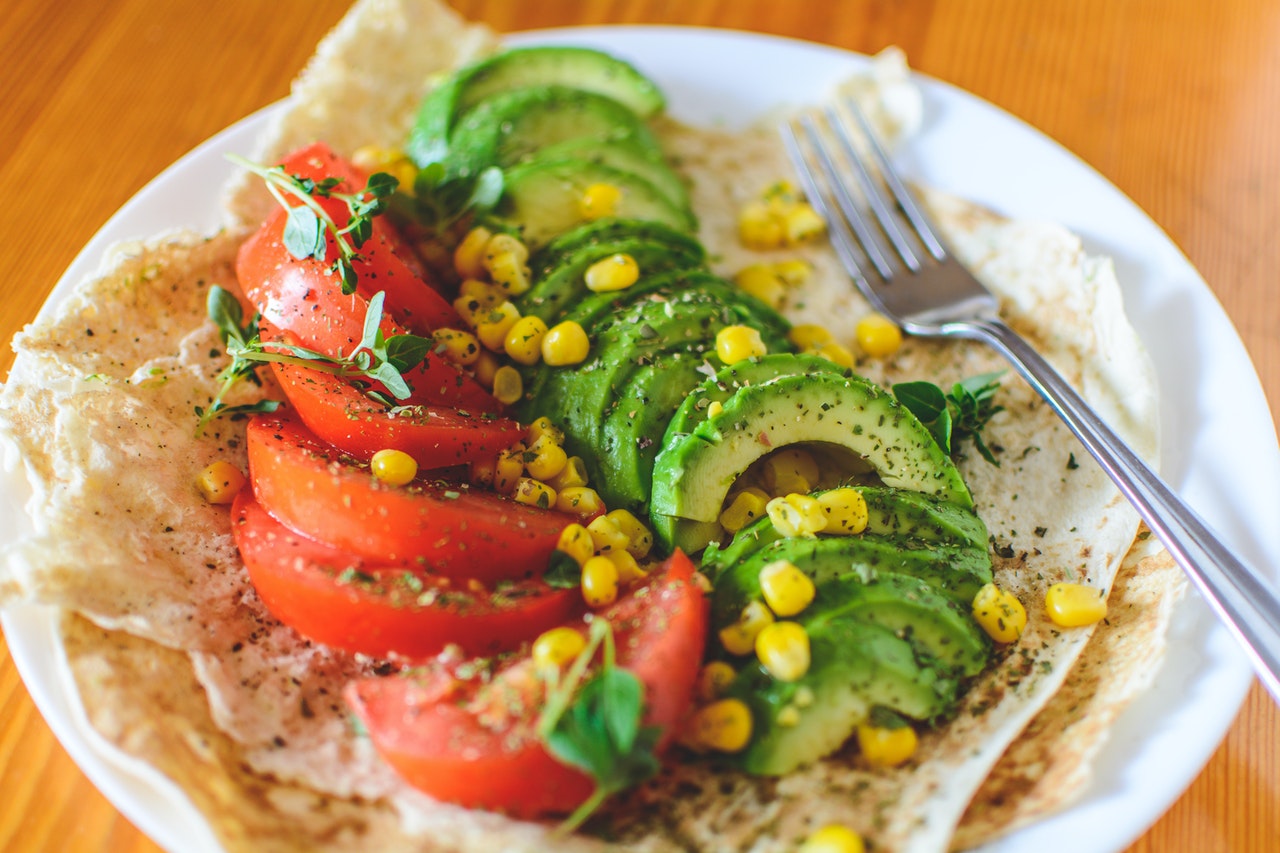 Every year, hundreds of people take up the challenge of adopting a vegan diet and/or lifestyle for the month of January. If you want to try reducing your intake of animal products but aren’t quite ready to commit to becoming a long-term vegan or vegetarian, Veganuary might be the month for you. Here’s what you need to know if you’re planning to give it a go.

Lessening the plight of farmed animals is usually the main reason to choose a vegan diet, but some adopt the diet because they want clear skin, a way to lose weight, or to improve their health in general. From our emotional and psychological wellbeing to our ability to fight disease, a vast array of health perks have been linked to the vegan lifestyle in recent years.

There are many different reasons that someone might choose to go vegan, whether it’s for a month or for good. Whether through clothing, food or any other purpose, the vegan lifestyle is currently defined as a way of living that tries to cut out all forms of animal cruelty and abuse. The prospects of eating no animal products for a full month may sound daunting, but it’s a challenge that hundreds of people take up every January – or, Veganuary.

From doing your bit for the environment to improving your health, switching to a vegan diet can have many benefits. But if you don’t pay attention to the nutrients you’re getting, missing out on certain food groups can lead to insufficient amounts of essential fatty acids, vitamin B12, iron and calcium. You may also find the switch requires more thought than you had previously expected, as non-vegan animal products are found not only in bacon and milk but also in the toiletries we buy and the clothes we wear.

What Is a Vegan?

A small group breaking away from the Leicester Vegetarian Society in England coined the term “vegan” back in 1944. They combined the first and last letters of “vegetarian” to create the word “vegan”. Recent years have seen the vegan diet grow massively in popularity. But some factors of the lifestyle remain a mystery to those outside the movement, and many people are unclear on why certain products are and are not considered vegan.

Not including eggs, meat or any other type of animal produce, a vegan diet is entirely plant-based. Many vegans will also avoid other items tied to animal cruelty, such as make-up that has been tested on animals or clothing and accessories made from animal products like leather or wool.

Adopting a vegan diet and lifestyle and diet can be challenging, but it also has many perks.

The ethical argument against using animals is one of the key reasons someone might go vegan. A lot of people don’t like the idea of their actions paying into the exploitation of animals, and will go vegan to avoid this. A “greener” lifestyle is also a big selling point for many people. Human-caused greenhouse gas emissions pose a major threat to our environment, and animal agriculture is responsible for around 14-18% of these.

Avoiding all animal products is believed to be one of the most effective things an individual can do to lower their carbon footprint.

Health is another motivating factor for many vegans. According to CEO of Veganuary, Simon Winch, “Research shows that health is now the second biggest driver for so many people going vegan”. Heart disease and bowel cancer are just two of the serious ailments whose risk can be increased by eating too much processed or red meat, according to the NHS.

Medichecks. Levels of unhealthy cholesterol were lower in vegans involved in this research, and these individuals also had lower average blood glucose levels.

Containing all the nutrients that our bodies need, a well-planned vegan diet is a healthy choice for the human body.

These reasons, among others, may explain why the popularity of veganism continues to grow. Since the first campaign in 2014, participation in Veganuary has doubled each year. According to the official Veganuary campaign, 3,300 people took part in January 2014, while 168,500 took part in 2018.

Many find that the benefits of veganism outweigh the difficulties, though it’s worth noting that this is not a diet that suits everyone.

How Can I Consume Less Meat and Dairy?

There are simple ways to cut back on the amount of meat and dairy you’re eating, even if you aren’t ready to take on an entirely vegan diet. You could take a small step by going meat-free for just one day each week. If you make a point of telling five friends about this small change, you can increase your impact further by influencing these people to make similar decisions.

Another simple way of cutting back is replacing meat with vegetarian alternatives. Ensuring you are not missing out on the right vitamins and minerals, lots of enriched vegan and vegetarian products are packed with protein and can be found in mainstream supermarkets. You can also use less red meat in your curries, pies and stews by including more pulses, vegetables and beans. In the last few years, food companies like KFC, Subway and Greggs have all released vegan products that are just as flavoursome (and naughty) as their meaty equivalents.

At the end of the day, making fresh fruits and vegetables a bigger part of your diet will only ever be a good thing!

For more information about veganism, check out Need2Know’s The Essential Vegan Cookbook, the ultimate nutritional guide to vegan cooking for health and wellbeing; it shows you how to look after your health using everyday foods. Need2Know also have some great books about cholesterol and weight loss. Whether you’re a seasoned vegan, considering adopting a new lifestyle or just curious, we have all the information you need!

The vegan diet has really grown in popularity in recent years. A wealth of vegan…

Is a Vegan Diet Good for Covid?

If you want to lessen your chance of developing severe coronavirus symptoms, a new paper…