Weight training is a fantastic form of exercise for men and women of all ages. Yet, in saying that, using weight training as a way to maintain fitness still appears to be quite mysterious to many people. That men and women have very different physiological structures is no great secret. Hormones and anatomy, two key points that play a major role in reaching certain strength and fitness goals, are entirely different for each sex. This means that your approach to fitness training should definitely depend on whether you’re a man or a woman.

Without a doubt, you’ll have already noticed that men typically have larger muscles than women. It’s a pretty striking physical difference. This isn’t because of gender roles, or because men are “more hard-working” because of course this is not true – it’s just because a man is more likely to gain a large amount of muscle mass.

Although both men and women have a certain amount of testosterone (the hormone responsible for muscle gain), testosterone is the dominant hormone in the male body. Owing to their significantly higher levels of testosterone, it is easier for a man to gain muscle mass than it is for a woman. 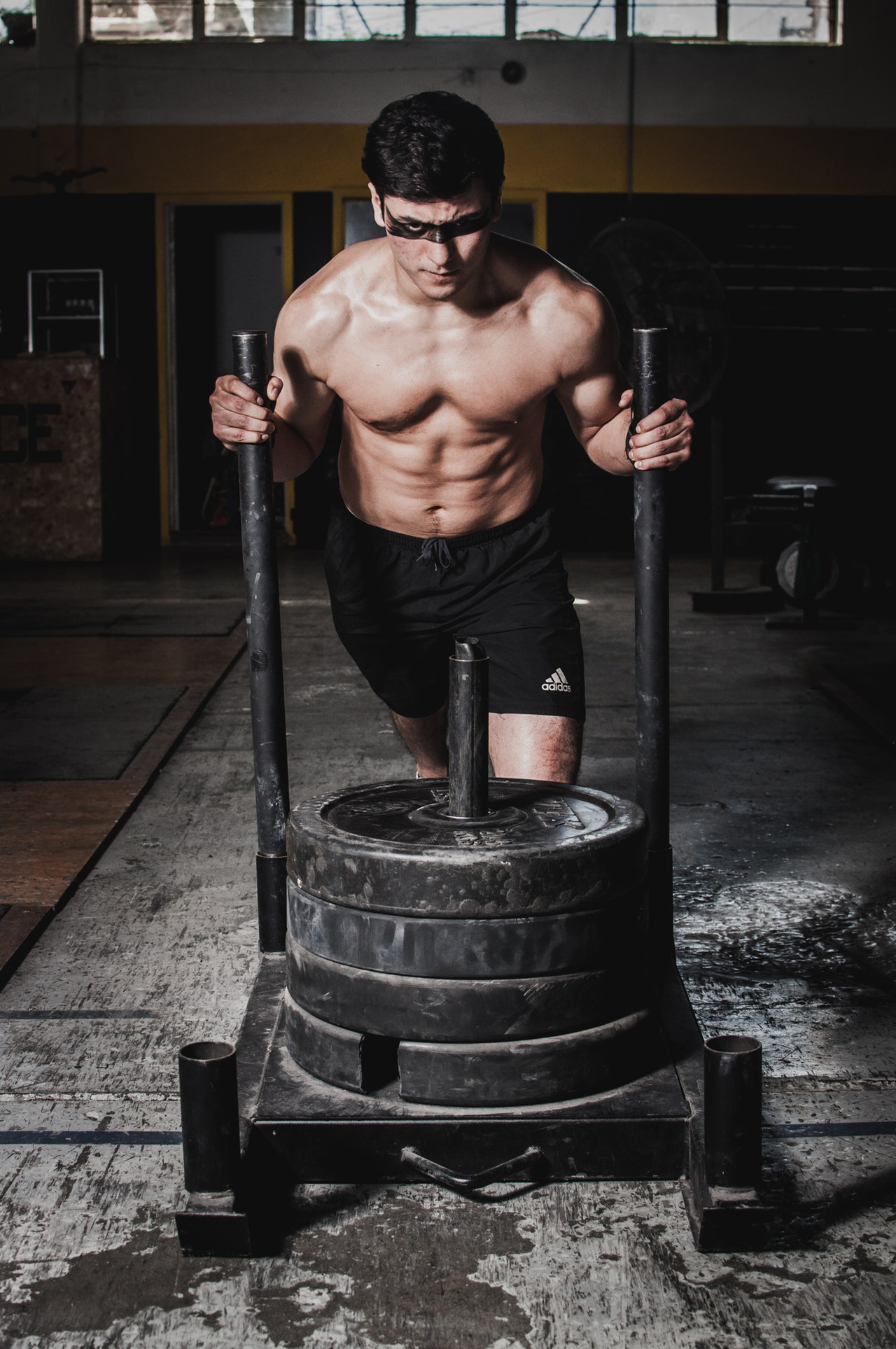 Another reason that men and women tend to need different workouts is that they often have different goals that they want to reach. This isn’t the case for all individuals, of course, but in many cases it will ring true.

For many men, training is a way to gain size or strength. Meanwhile, women are often less concerned with strength training because society has not told them that they need massive, bulging biceps to look good (quite the opposite, in fact: a lot of women will be put off weight training because they’re told that being muscular will make them less attractive to the opposite sex.) 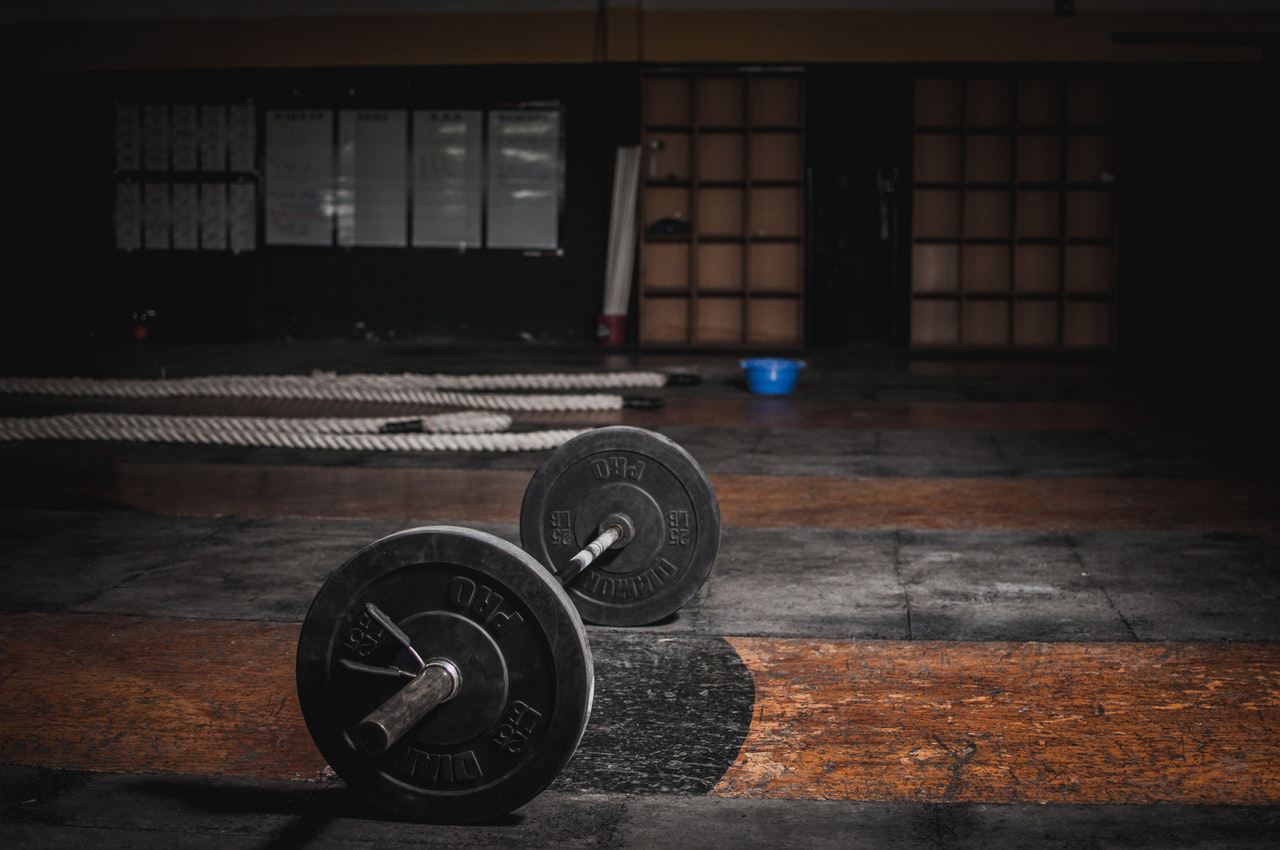 What Do These Differences Mean?

As a general rule, men will end up being stronger and leaner than women because of their larger frames and higher testosterone levels. Men with larger frames will also have larger lungs and hearts than women, which can make cardiovascular exercise a lot easier.

Women’s bodies tend to store fat more readily than men’s bodies, because their primary hormone is estrogen. This serves the biological function of assisting with child-bearing, but can be an issue for women who are trying to become leaner.

It’s not all bad news if you’re a girl, though. In exercises that involve flexibility, many women will outperform their male counterparts as they tend to have longer, more elastic muscles. Tasks like pigeon stretches, squat depth and forward folds tend to be a lot easier for female athletes.

While men’s bodies tend to need lots of carbs combined with fat and protein to gain energy, women’s bodies prefer to use fat as their energy source. This is why (especially for women) nutrition is such a vital component to losing weight.

There are some key points that are worth remembering if you want to avoid injury, whatever your fitness goals.

When training, women will often be more quad-dominant than male athletes. This can make them susceptible to “valgus knee movement” (knees collapsing in), which can lead to injuries during exercises like squats. The best way to combat this is to stretch your adductor muscles and strengthen your glute and abductor muscles through exercises like one-legged glute bridges, banded squats and banded clamshell.

Many injuries in male athletes tend to come as a result of their reduced flexibility, which can stop them from achieving proper body positioning and form in more complicated poses. The best way to work through this is to spend more time stretching or to take up yoga, which can increase the range of motion and elasticity in your muscles.

If you’re a man who’s interested in learning more about weight training, you should check out Need2Know’s Essential Guide to Weight Training for Men, which can help you to build a leaner, stronger physique as well as supporting fat loss goals.  The Essential Guide to Weight Training for Women, fills the gap by targeting beginners who are in need of expert guidance. Both books are written to help anyone from 18 – 80 quickly reach their optimum fitness level with a targeted workout.

How Can My Phone Help Me Stay Motivated?