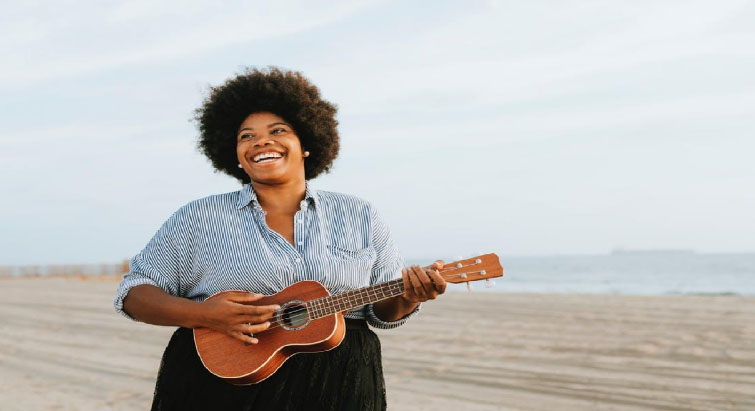 Focal Dyscognitive Seizures have been known by a number of different names, including
psychomotor seizures and complex partial seizures. They’re currently described most often as
focal onset impaired awareness seizures.

If someone has this type of seizure, they’ll experience a change in consciousness level or
lose consciousness entirely. This impaired consciousness may cause the person to appear
confused or unresponsive. They may stop responding to their environment, and won’t be
aware that they are having or have had the seizure. The seizure will not involve
convulsions, but the individual may not be able to answer questions while it happens.
Other symptoms that may be present include automatic movements like wandering,
fidgeting with their hands or smacking their lips. The seizure may be mistaken for
psychiatric disturbance or abuse of alcohol or drugs, owing to the inappropriate behaviour
it can cause people to display.

There are a number of different brain networks or regions where a focal onset impaired
awareness seizure may begin. However, the same brain regions are often involved in each
seizure an individual will have, so the individual’s seizures will generally be similar.

The area of the brain that’s affected by the focal onset impaired awareness seizure will
determine the symptoms that the individual will present. To make diagnoses easier,
doctors have divided the brain into different sections or lobes. Each lobe carries out
different functions, which a seizure may then interrupt.

What Does “Focal” Refer To?
Seizures may come in several different types. In most cases, a seizure will be categorised as
either generalised or focal.

Remaining localised to one cerebral hemisphere, a focal onset seizure will originate in one
neuronal network of the cortex in the initiation phase, but may then spread to
neighbouring regions in the propagation phase.

We discuss focal seizures in greater detail on our post, Is There More Than One Kind of
Epileptic Seizure?

The temporal lobe is a common brain region where focal seizures can originate. A person
will stop interacting and might have an empty stare or a blank face during a focal onset
impaired awareness seizure originating from this part of the brain. They may seem dazed
and will be unaware of their surroundings. As discussed above, they may also display a
number of “automatic movements” including…
❖ Grinding their teeth;
❖ Clumsy and unplanned behaviours that serve no purpose, such as:
➢ Wandering around;
➢ Muttering;
➢ Picking up things;
➢ Fussing with their clothes or trying to take them off;
❖ Uncoordinated activity.

It generally takes around two to four minutes for a focal onset impaired awareness seizure
to come to an end. A period of confusion will often follow the seizure.

What Are the Causes?
A history of epilepsy is a major cause of these seizures. They can also occur as a result of
brain injuries, such as a stroke, abscess, neoplasias, malformations, meningoencephalitis
or intracranial hemorrhage. Other potential causes include medications and other
metabolic and systemic stressors, such as hypoxemia and infections.

When diagnosing a focal onset impaired awareness seizures, doctors need to first figure
out if the individual was really experiencing an acute confusional state, limbic encephalitis,
transient global amnesia, psychiatric conditions or toxic or metabolic encephalopathy, as
these all share similar symptoms with these seizures.

What Do I Do if Someone Is Having a Focal Dyscognitive Seizure?
❖ Gently guide the individual away from any potential danger, and keep an eye on
them.
❖ Keep them calm and comfortable during the seizure and directly afterwards.
❖ Remain with the person until full awareness returns.
❖ Do not restrain the person since they may instinctively lash out or become highly
agitated.

What Does “Dyscognitive” Refer To?
A dyscognitive seizure is one which causes an impairment to an individual’s concentration,
memory, executive function, emotion or perception. Some seizures which can’t be
specifically categorised (e.g. as a focal onset awareness seizure, generalised tonic-clonic
seizure, etc) may simply be referred to as a “dyscognitive seizure.”

For more information about epilepsy, check out Need2Know’s Essential Guide to
Epilepsy which discusses everything from diagnosis and the types of treatment
available to practical advice on managing epilepsy effectively and coping with it in
everyday life. Understanding epilepsy and the seizures it can cause is the key to
gaining control of its symptoms and enjoying your life more fully.

How Can the Local Pharmacist Help People with Asthma?

In the 1980s, British psychiatrist Lorna Wing developed and introduced the concept of Asperger syndrome.…

Is There a Link Between Gender and Autism?

At present, there are more boys and men diagnosed with autism than girls and women.…