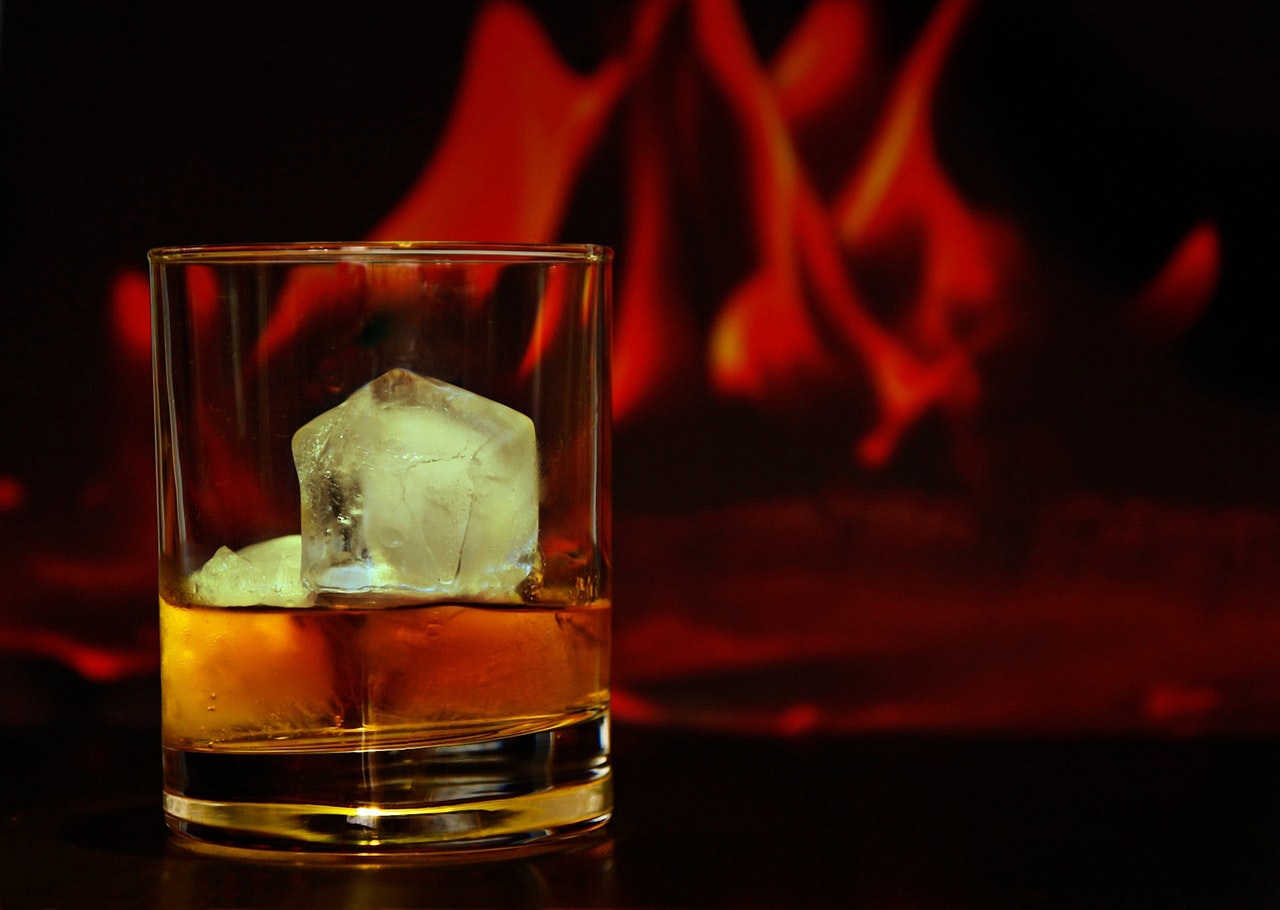 Before we can properly begin discussing any particular aspect of alcoholism or alcohol dependence, we need to pin down a clear definition of the condition. Also known as “Alcohol Dependence Syndrome”, alcoholism is clearly defined in four ways: cravings, no control, physical reliance and capacity. For someone living with alcoholism, stopping is not simply a case of saying “No, thanks”, and being reliant on alcohol is not something the sufferer has chosen.

True alcoholism is a form of disease, and this needs to be understood above all else. If you just had a heavy night on Saturday and overdid things, this does not necessarily mean you have a drinking problem. There is a clearly defined difference between someone who enjoys a night out and sometimes has one too many, and an alcoholic. However, if you find it difficult to relax or have a good time without drinking alcohol, it is possible you’ve developed an alcohol dependence.

Alcoholism can affect both mental and physical health, and is a progressive and compulsive disease. Relationships, careers and families can all be put on hold or destroyed by the condition.

However, it’s incredibly important that we don’t simply throw the term “alcoholic” around, as overuse of the term can result in the difficult experiences of someone who really is suffering from alcohol dependence being ignored or downplayed.

When alcohol becomes an important – possibly the most important – part of your life, and you do not feel that you’re able to function without it, this is a sign that you have become dependent on alcohol.

Sweating, shakes, anxiety, paranoia and nausea are all common withdrawal symptoms in those giving up heavy and prolonged drinking. DTs, or delirium tremens, can occur in the most extreme cases, along with hallucinations and seizures. In order to prevent an alcohol dependent person from feeling ill, it will be necessary to drink continually. Their body will become reliant on their alcohol intake, as with any other drug addiction.

Calming drugs like diazepam or beta blockers, or an early drink of alcohol in the morning, can sometimes be the only way to relieve the milder symptoms of withdrawal which may be felt every morning after just a few hours without a drink.

For an alcoholic, a craving is a completely overwhelming experience. At some point or another (and maybe even on a semi-regular basis), most of us will probably have thoughts like “Oh, I’d really enjoy a cold beer” or “this food would really go with a glass of red wine”. These are very common feelings. But they are not the same thing as having a craving.

A craving is a very strong compulsion, an unbearable need to consume alcohol that becomes more important than anything else that’s happening until the craving is fulfilled.

Running out of booze is just not an option. Someone who is dependent on alcohol will almost certainly be incapable of switching to a soft drink to reduce their alcohol intake, and will find it almost impossible to regulate moderate drinking. It means that once you’ve started drinking, it’s not possible to stop. Saying something silly or drinking so much that you throw up are not the most dangerous parts of losing control as an alcoholic.

The fear is that with no control over their intake, a person living with alcoholism will continue to drink compulsively until it is impossible to go on.

Someone who is accustomed to drinking large amounts will need a larger amount of alcohol than someone who does not often drink if they wish to feel the effects of inebriation. The amount of alcohol someone with an alcohol dependence has to consume will slowly increase as time goes by. This is because in addition to the physical dependence of drinking just to stop feeling dreadful, they are also seeking that elusive ‘high’.

Are You Alcohol Dependent?

In order to become dependent on alcohol, you may be surprised to learn that you don’t always have to be drinking to extreme levels. A degree of alcohol dependency is likely to be present in anyone who is drinking regularly.

Alcohol dependency operates on a sort of spectrum. Those who are only mildly dependent sit at the low end of the scale. These are the people who couldn’t conceive of a Friday night out without getting at least a little drunk. At the other end of the spectrum, there are people for whom alcohol has become the most important thing in life – more important than their families, their careers, or their lives as a whole.

For more information about alcoholism, check out Need2Know’s Essential Guide to Alcoholism which takes you step by step through diagnosing the problem; understanding its physical effects; breaking behavioural patterns and getting treatment. Support for children with alcoholic parents and guidance for those living with an alcoholic is also included. Need2Know also have some great books about food for health, bipolar disorder and cannabis. Whether you’re newly diagnosed, caring for a friend or just curious, we have all the information you need!

Lockdown and Alcohol: Have You Been Drinking More?

The Covid-19 pandemic plunged many of us into a new world of uncertainty this year.…