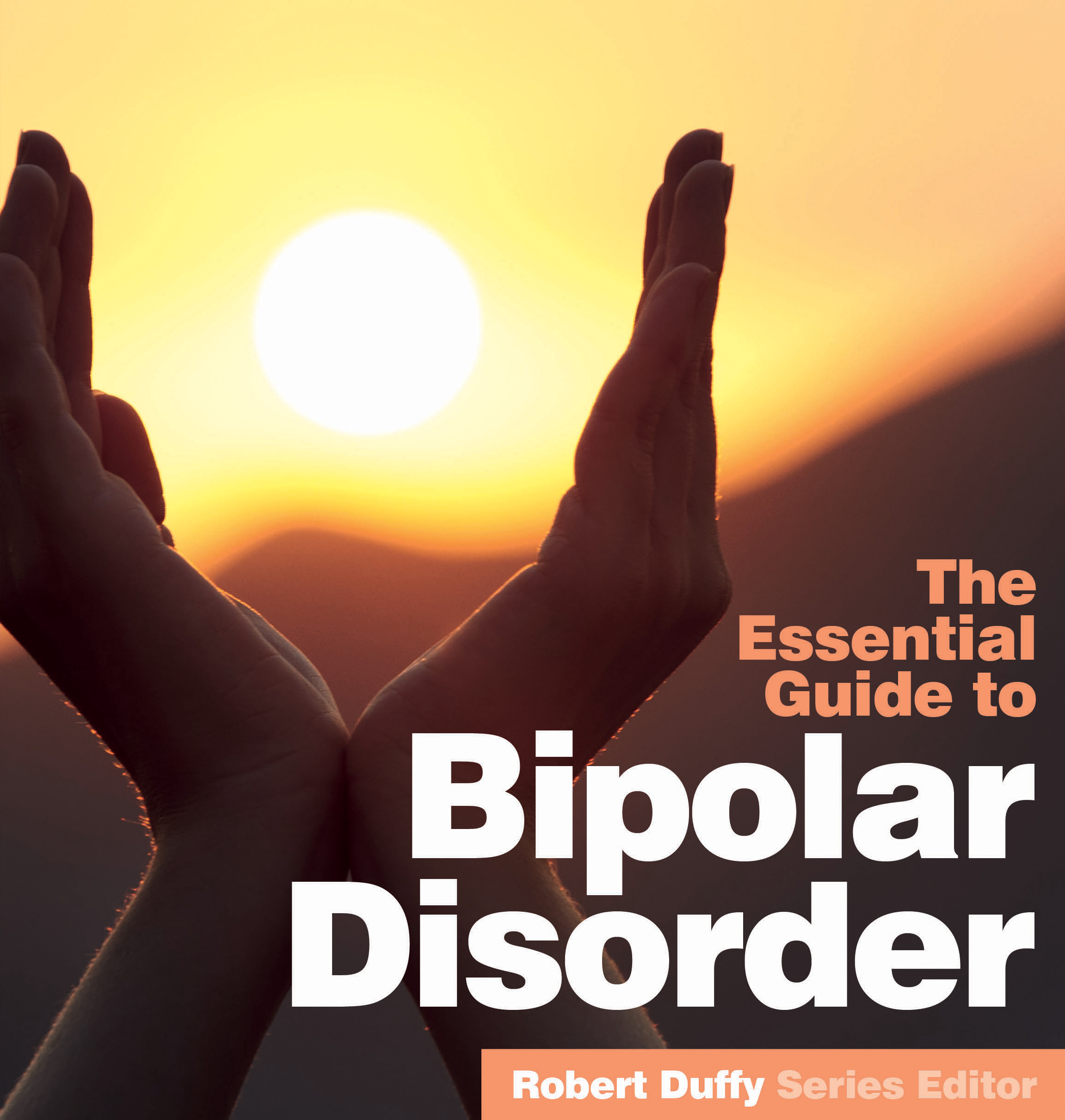 Bipolar disorder, formerly called manic depression, is a common condition affecting around 1 in 100 adults at some point in their lives. Worldwide, it affects about 254 million people, with 2.4 million in the UK.

It’s a brain disorder that often causes unusual shifts in a persons mood and energy. There are four basic types of bipolar disorder; all of them involve clear changes in mood, energy, and activity levels. These moods range from periods of extremely elated, excited and energetic (known as manic episodes) to very down or hopeless periods (known as depressive episodes). Less severe manic periods are known as hypomanic episodes.

The 4 types of Bipolar Disorder are:

If a person isn’t treated, episodes of bipolar-related mania can last between three and six months however, with effective treatment, episodes usually improve within about three months.

Treatment can include 1 or more of the following:

So 2019 has arrived and it’s a new year…new you? Honestly how many times have…