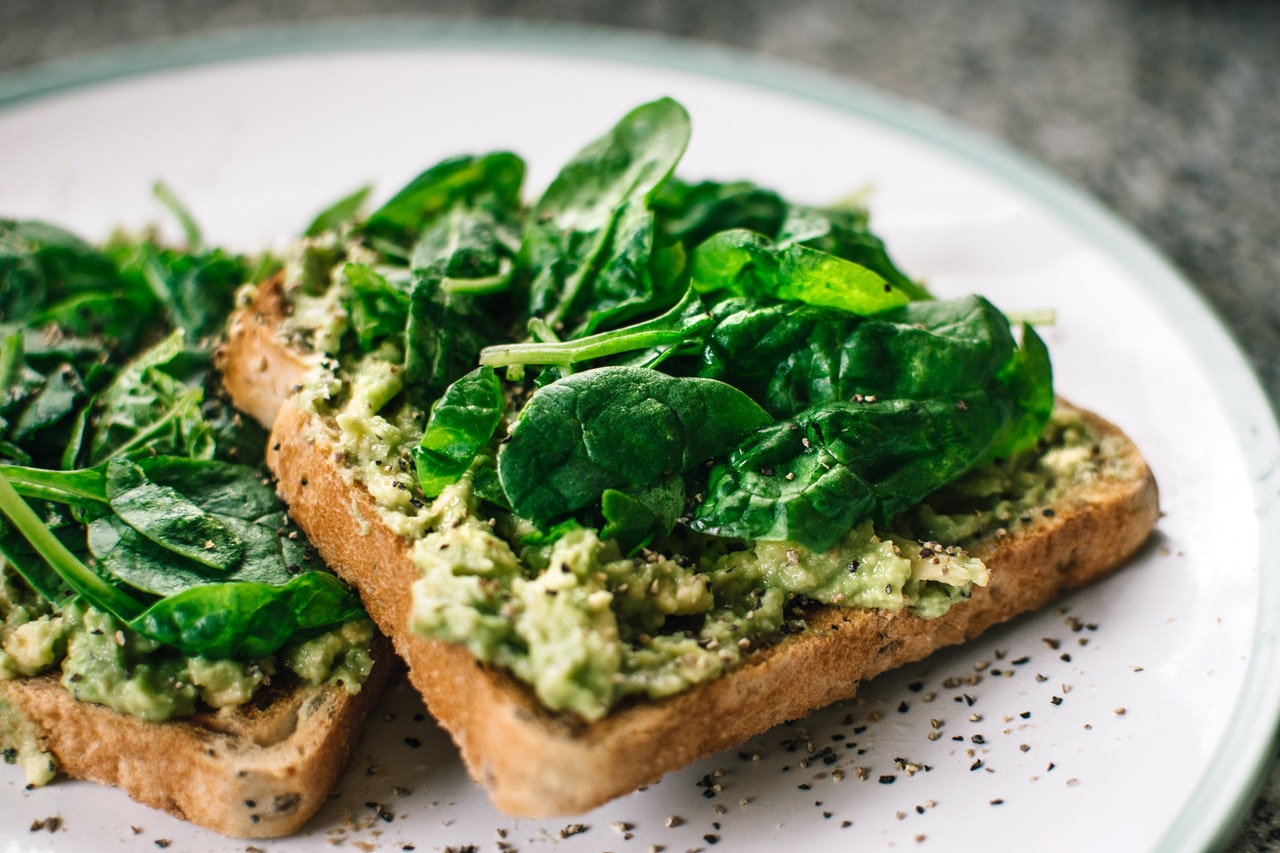 The vegan diet has really grown in popularity in recent years. A wealth of vegan products have appeared in stores, and a number of famous personalities have taken up veganism. But many are still unclear on what you can and can’t eat on a vegan diet, and those who are considering the diet are likely to be curious about what the lifestyle involves. In this article, we’ll explain some of the most important aspects of the vegan diet.

The prospects of eating no animal products for a full month may sound daunting, but it’s a challenge that hundreds of people take up every January – or, Veganuary. The diet involves many perks, but also many challenges.

What Is a Vegan?

The Vegan Society coined the term “vegan” in 1944 when they broke away as a small group from the Leicester Vegetarian Society in England. Like vegetarians, they refrained from eating meat, but they also chose not to consume any other products of animal origin such as eggs or dairy. They combined the first and last letters of “vegetarian” to create the word “vegan”.

Whether through clothing, food or any other purpose, the vegan lifestyle is currently defined as a way of living that tries to cut out all forms of animal cruelty and abuse.

IN SHORT: There are many different reasons that someone might choose to go vegan, whether it’s for a month or for good. Attempting to limit the exploitation exploitation of animals as much as possible is the key goal of veganism, and this is achieved by excluding all animal products.

Lessening the plight of farmed animals is usually the main reason to choose a vegan diet, but some adopt the diet because they want clear skin, a way to lose weight, or to improve their health in general. It’s not a diet that suits everyone, but many find that the benefits outweigh the difficulties.

Some transition from meat-eating to flexitarian to veggie to vegan, others go straight from carnivore to herbivore. There are a number of different reasons that vegans generally choose to avoid animal products.

From our emotional and psychological wellbeing to our ability to fight disease, a vast array of health perks have been linked to the vegan lifestyle in recent years. Some of these reasons are explored below, but you can find out more about the diet through books like Need2Know’s The Essential Vegan Cookbook, The China Study and Eating Animals.

The belief that all creatures have a right to freedom and autonomy is important to ethical vegans. With so many alternatives available, they believe that it is unethical to end a conscious being’s life or cause it distress simply to drink its milk, wear its skin or eat its meat. Modern farming practices are also believed to impose physical and emotional suffering on animals.

Ethical vegans often talk about the cramped cages and enclosures that many livestock are confined to for the duration of their lives. The force-feeding of ducks and geese for the production of foie gras is also spoken out against by many vegans, as well as farming industry practices like the selective destruction of male chicks in the egg industry. Choosing products that don’t involve animal agriculture is just one of the things an ethical vegan may do to demonstrate their opposition – some also protest and work to raise awareness.

The vast majority of vegans don’t follow the diet because they don’t like the taste of meat or cheese, but because the reasons that compel them to avoid these foods outweigh the factors that might tempt them into eating them. We can’t hope to list all of those benefits, but here are just a few. Veganism is associated with a number of potential health effects, and some people take up the diet for this reason.

Premature death is believed to be less common among those following plant-based diets, and the diet may also reduce your risk of heart disease, type 2 diabetes and cancer. Your risk of Alzheimer’s disease may also be reduced if you lower your intake of animal products. Modern animal agriculture often makes use of hormones and antibiotics, so some people choose veganism to try and avoid any potential side effects linked with these.

Lower BMI (body mass index) and body weight have been consistently linked with vegan diets. People trying to lose weight will sometimes adopt a vegan diet to help them on their way.

There are countless reasons to follow a vegan diet, and many vegans believe that adopting the lifestyle has been the best decision they’ve ever made.

The processes involved in animal agriculture are also generally very water-intensive. Producing half a kilo (1 pound) of beef, for instance, requires between 1,700 and 19,500 litres (550–5,200 gallons) of water. The same amount of cereal grains can be produced using 43 times less water. Pasture and croplands are often created for animal agriculture through deforestation, where forested areas are burned to the ground. Various animal species have gone extinct as a result of this habitat destruction.

IN SHORT: Environmental, moral and health concerns are just a few of the reasons that some people choose to go vegan.

For more information about veganism, check out Need2Know’s Essential Guide to Food for Health, the ultimate nutritional guide to self-sufficient health and wellbeing; it shows you how to look after your health using everyday foods. Need2Know also have some great books about child obesity, cholesterol and weight loss. Whether you’re a seasoned vegan, considering adopting a new lifestyle or just curious, we have all the information you need!

Is a Vegan Diet Good for Covid?

If you want to lessen your chance of developing severe coronavirus symptoms, a new paper…