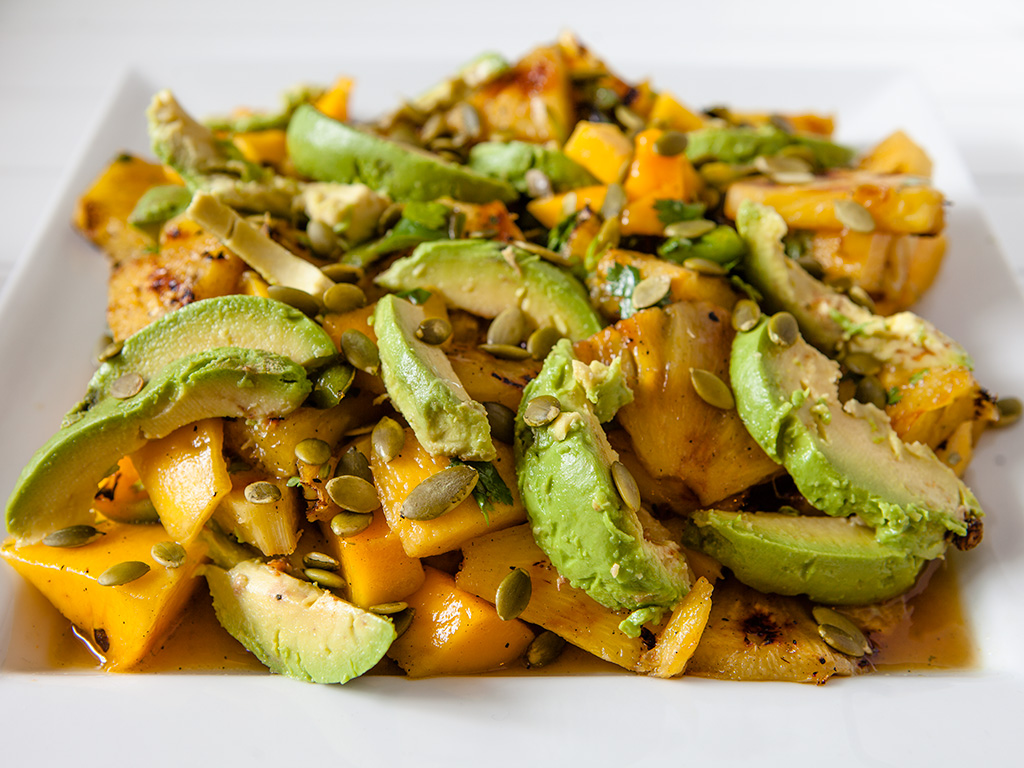 Have you noticed the rise in the number of people who have moved towards veganism and plant-based eating? Since 2014 January has become a dedicated month for vegans known as Veganuary, named after the charity who created a social event to encourage people to go vegan for a month. I have to be honest and say that I know only a couple of people who have gone down this route in my immediate circle of friends and family, but, on a larger scale veganism has skyrocketed. 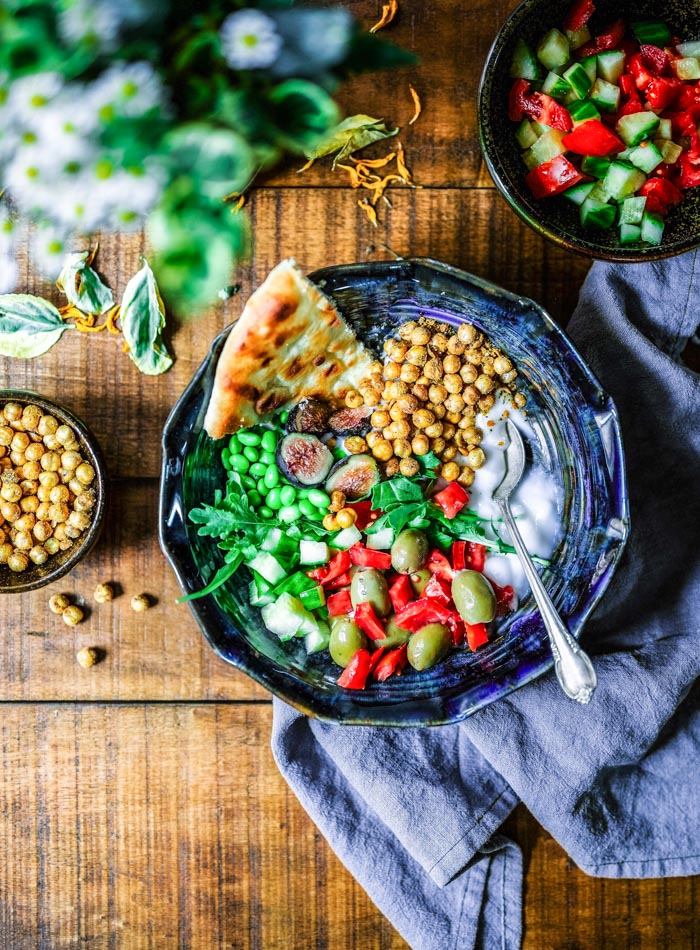 So is this a fad or is it here to stay? According to the latest research by the Vegan Society, conducted in 2016, there are estimated to be around 540,000 vegans in Great Britain. In a recent article the BBC states, “It’s estimated that this is up from 150,000 in 2006, and that there are twice as many women than men who are vegan.”

“Around 360,000 people also describe themselves as lifestyle vegans, who commit to only using or buying cosmetics and clothes free from animal products, for example. “ 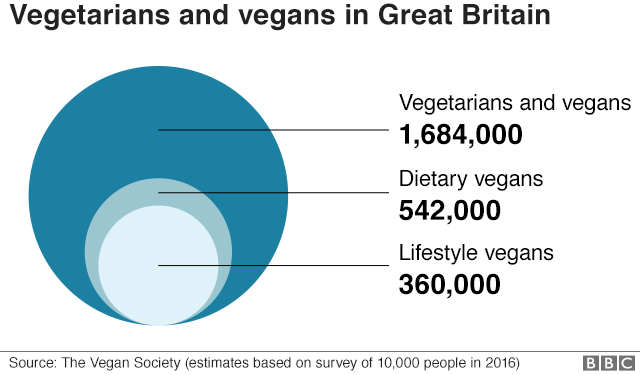 Personally, I feel the change in mood is a welcome one, with people becoming more conscious about their health, what they are eating, and what they are putting into and around their bodies. There are a variety of reasons for the popularity of veganism and just with any movement there are those who are completely dedicated to living a full vegan lifestyle compared to those who choose to follow the diet for health reasons or simple curiosity.

For me I love vegan food. Its many colours and variety of textures is refreshing. As I suffer with a mild form of coeliac disease finding food alternatives that are gluten free and not too heavy for my stomach is a challenge. I will be honest and admit that I am not a full-time vegan, for me I love cheese, eggs and seafood too much. Yes, of course there are substitutes one can use but I’m not ready yet to fully take the plunge. But I do love experimenting with vegan recipes and trying new dishes.

If alternative lifestyles such as veganism are going to blossom there must be an appropriate infrastructure in place. It seems as if supermarkets are taking veganism quite seriously these days and there are new lines of food being introduced and being made available which is very helpful. The lastest one I’ve heard is ASDA introducing the Award-winning vegan brand, Oumph!, who will make its debut in their stores on July 1, 2019. In 2018, Oumph launched its meat free alternative in Holland and Barratt. 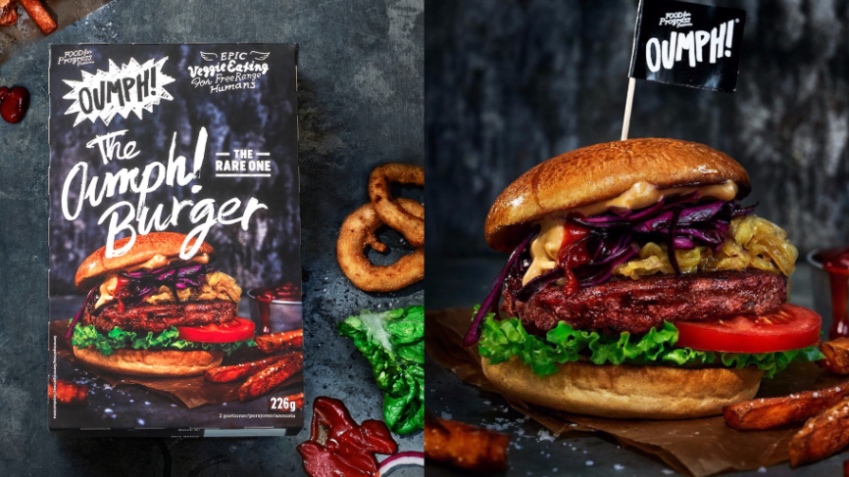 This is a welcome change as for many years if you wanted to eat vegetarian or vegan one was quite restricted to only finding Quorn products or Linda McCartney’s vegetarian range in major supermarkets. Don’t get me wrong I love those vegetarian sausages with rosemary and red onion but giving the public a choice is definitely a must for those who seriously want to change their diet.

I feel there is still a long way to go in offering affordable vegan cosmetics that are free from animal products or other undesirable foodstuff that finds its way into our toiletries and make up. This is of course an entirely different article but there definitely needs to be social awareness about what is put in our products and sold to the public.

As the years progress I expect to see a huge change in the types of food supermarkets stock. Vegan, vegetarian and gluten free all need to be made available in a variety of shops and supermarkets in the coming years. The consciousness of people is changing and there will be outrage if the ‘big’ supermarkets do not offer alternatives to match the demand.

For now I’ll rest my point with this fantastic avacoado and pineapple with pumpkin seeds recipe from the Essential Vegan Cookbook published by Need2Know Books. This is a light and refreshing salad that can be eaten for lunch or snack. It will energise you and is fully plant-based. Enjoy!

Roast pumpkin seeds with 1tsp of olive oil for 7 minutes. In a small bowl mix the remaining olive oil, pineapple, onions, lime juice, and chillies, season with salt and pepper.

Half and stone the avocadoes and peel off skin. Then slice them 4-5 times at an angle.

Spoon the pineapple mixture over them and sprinkle with basil and roasted pumpkin seeds.

The vegan diet has really grown in popularity in recent years. A wealth of vegan…

Veganuary: What’s in a Vegan Diet?

Every year, hundreds of people take up the challenge of adopting a vegan diet and/or…