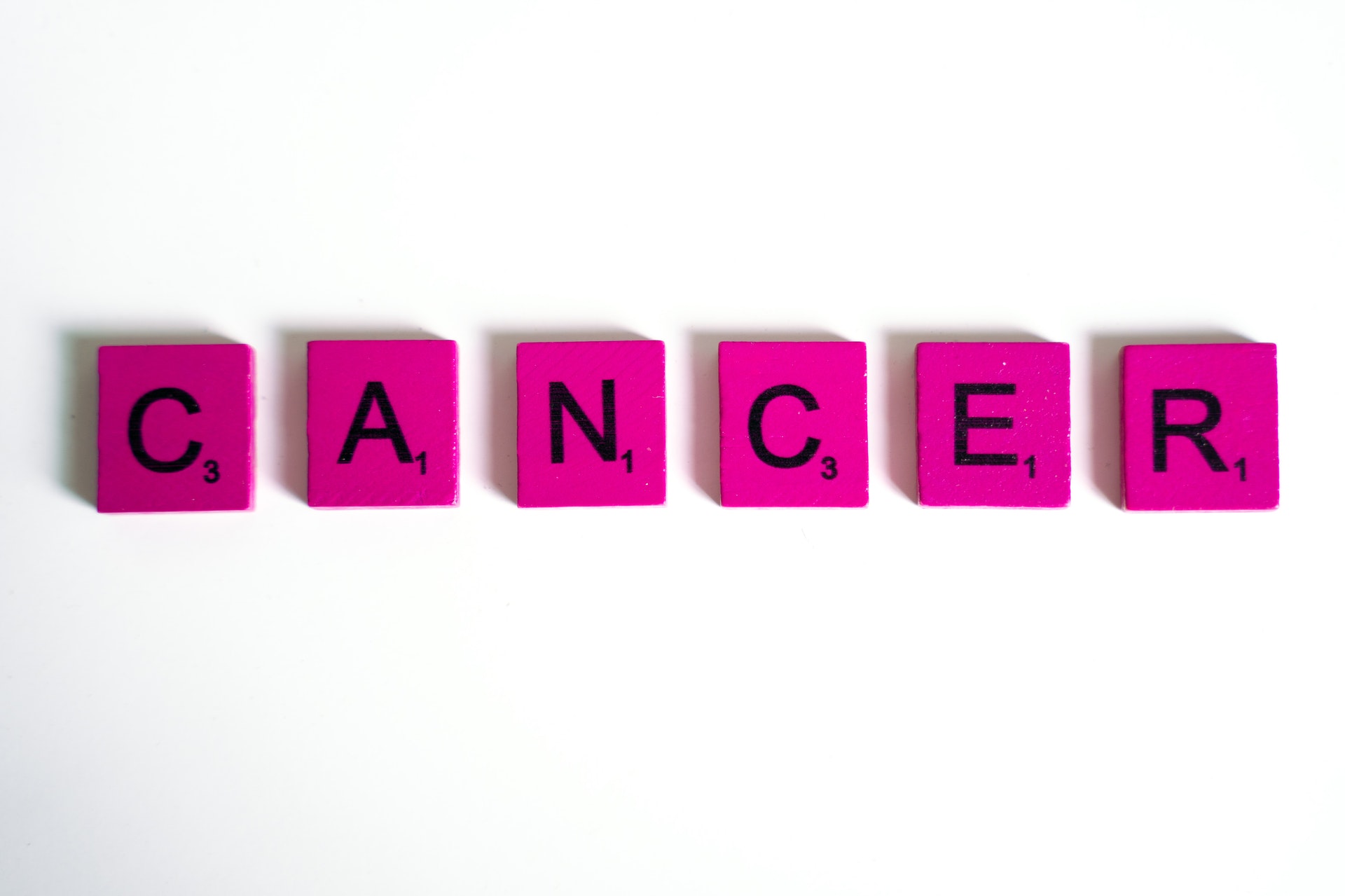 4th February is World Cancer Day, a day set aside by the Union for International Cancer Control to promote cancer research, raise awareness and mobilise the international community. It’s the perfect day to educate yourself on some of the different types of cancer that exist. To get you started, we’re going to give you the basics on Bowel Cancer.

Over 42,000 people are diagnosed with bowel cancer every year. With the right information, you can raise any concerns you have with your doctor effectively to ensure swift diagnosis, treatment and recovery. Bowel cancer has the second-highest mortality rate of all cancers, and is the fourth most common cancer in the UK. For this reason, it’s really important that accurate information about bowel cancer is made widely available.

The word “cancer” can evoke a wide range of responses and feelings, but this diagnosis is not a death sentence. Like many illnesses, including other types of cancer, bowel cancer is easier to treat the earlier it is diagnosed. If your cancer becomes widespread before it is diagnosed, your treatment is less likely to be successful than it would be if you received your diagnosis at an early stage.

Bowel Cancer is a type of cancer which affects your bowels, which are part of your gastrointestinal (GI) tract. The GI tract is also known as the digestive system, and consists of the rectum and colon (large bowel), small intestine (small bowel), stomach, oesophagus (gullet or food pipe) and mouth. The small and large bowel are surrounded by a sheet of tissue known as the mesentery, which contains blood vessels that supply blood to the bowel and lymph nodes that drain away tissue fluid from the rectum.

This is the part of your body responsible for extracting all the nutrients and water that your body needs from the food you eat.

After travelling to your stomach from your mouth, your food is digested and passed into the small bowel. This is where all the most important nutrients are extracted from your food. It’s the longest section of the GI tract (about 20 feet in total), but is called the small bowel because it’s thinner than the large bowel. What is left moves to the large bowel, which extracts water from the food, before exiting the body through the rectum (back passage) and anus.

As you can see, the bowel has a number of different sections, which is why Bowel Cancer is sometimes given different names like rectal or colon cancer depending on where in the bowel the cancer starts. People over the age of 50 account for more than nine out of ten (94%) new bowel cancer diagnoses, while 59% of all diagnoses occur in those aged 70 or over.

The large intestine (or large bowel) is the last part of your GI tract and consists of the rectum and colon. It begins next to the appendix, where it joins the small bowel and runs up the right side of your abdomen (tummy). This section is called the ascending colon. The location and function of the large bowel means that the symptoms of Bowel Cancer can be a little embarrassing to raise with your doctor – things like bowel movements and tummy trouble – but it’s important to stay on top of your bowel health and keep your doctor informed. We should never ignore the symptoms of a potentially serious condition – no matter how “embarrassing” we may find them.

In total, the colon is about five feet long and has five distinct sections. After the ascending colon, the bowel crosses the body below the stomach in the transverse colon, before going back down the left side of the abdomen in the descending colon. The descending colon is connected to the rectum by the s-shaped sigmoid colon, and the rectum leads to the anus, which is the external opening of the bowel.

Colon cancer – cancer that begins in this section of the bowel – usually begins as small, benign (non-cancerous) polyps (cell clumps) on the outside of the colon. These polyps very rarely produce any noticeable symptoms, which is why doctors recommend regular screening.

The small intestine (small bowel) is the part of your GI tract immediately after the stomach.

Remember: Bowel cancer has three main symptoms: persistently bloody stools, persistent changes in bowel habits and persistent abdominal pain. If you have experienced any of the symptoms above, it’s worth going to your doctor to have it checked out.  Although it is most common in older adults, it can affect any age group at any time. Your doctor may also use the term “colorectal cancer” to refer to this condition.

Cancer can also occur in the small bowel, or small intestine, though this is rarer than cancer of the colon or rectum.

It is worth noting that most people with some symptoms of bowel cancer will not have the condition, but will be suffering from another condition (equally worth treating) that shares the same symptoms.

The type of tissue in which bowel cancer develops will determine its classification. There are five key types of bowel cancer.

For more information about bowel cancer, check out Need2Know’s Essential Guide to Bowel Cancer which will contain practical advice and information on treatment choices and how to cope on a daily basis. For healthy individuals it also gives valuable information about how you can reduce the risk of developing bowel cancer and useful tips on healthy eating and lifestyles. Need2Know also have some great books about skin cancer, irritable bowel syndrome and testicular cancer. Whether you’re newly diagnosed, caring for a friend or just curious, we have all the information you need!

Cancer Patients Miss Out on Treatment Due to Covid-19

Cancer is one of scariest and most widely-discussed diagnoses going, but what exactly is it?…